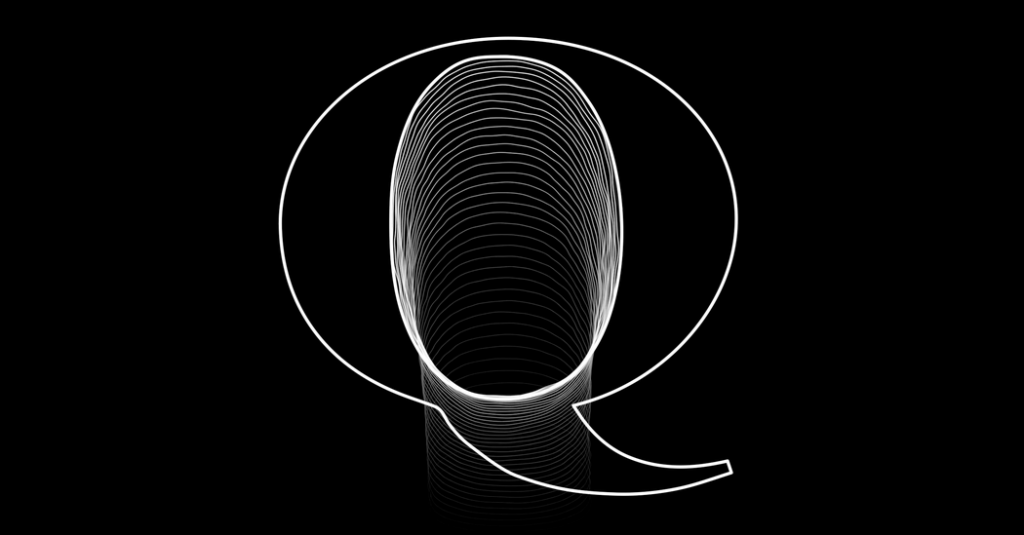 Just describing QAnon — a sprawling, false theory that there is a “deep state” of child-molesting Satanists in charge of powerful institutions — makes me confused.

But we can’t ignore QAnon, even if we find the conspiracy bizarre. QAnon supporters are co-opting advocacy efforts in areas such as anti-child sex trafficking, believers are poised to get elected to office and followers are committing violence. Elements of QAnon are popping up everywhere.

I asked Kharazian what the internet companies should do to more effectively combat this conspiracy.

Stop recommending this content. A lot of people find QAnon-related ideas online because Facebook recommends that they join online groups supporting the conspiracy. This needs to stop, Kharazian said, but it’s also tricky.

Believers’ ideas have seeped into online groups devoted to parenting or healthy living. That makes it imperative for internet companies to understand the context of online activity. Has that online support group for dads, for example, become a hub for QAnon ideas? (Yes, it is also creepy for Facebook to lurk in a dads’ group.)

Take down conspiracy influencers. Believers in QAnon pitch people with many followers online to get them to post conspiracy-related material.

Limiting or blocking these influential accounts, which Kharazian said was starting to happen, “knocks back the conspiracy a couple of steps.”

There are pitfalls here, too, she said. If internet companies go too far by doing blanket deletions of many accounts or by banning mentions of QAnon altogether, they play into the conspiracy narrative of information warfare — and risk silencing some nondangerous discussions.

Block links. The companies need to aggressively block links in social media posts to QAnon-related websites and apps. (Twitter has started to do this.) Spreading those links is a way to keep conspiracy material going after it’s been deleted on sites like YouTube.

Collaborate: Internet companies are working together more in policy areas such as boosting election security and stopping the spread of terrorist propaganda. Kharazian said they need coordinated action on conspiracy content, too.

Rethink trending content. Some QAnon believers coordinate their postings to hit among the trending topics or hashtags on places like Twitter and Instagram, exposing more people to the conspiracy’s ideas. To fight this, Kharazian said internet companies should do away with these trending lists, significantly diminish their importance or promote high-quality information to drown out the bad.

When QAnon followers hijacked a hashtag campaign from an anti-child sex trafficking charity, for example, internet companies could have elevated legitimate organizations’ explanations of why QAnon’s understanding of the issue was distorted.

“But they have to do so consistently, and that can pose a challenge with an internet-native conspiracy theory that evolves so quickly,” Kharazian said.

(Read more about the rise of QAnon at The Morning.)

Hooray for that stupidly expensive phone

The best smartphone for most people is the one they already own. I’m thrilled that companies are pitching perfectly fine, relatively affordable new devices for all of us who will never use most of the fancy features of a $1,500 pocket computer.

I won’t buy Microsoft’s new Surface Duo, a $1,400 smartphone combined with a tablet. I’m also not sold on Samsung’s continuing efforts to make a smartphone that opens like a book to offer more screen real estate. Most of us can feel free to ignore the mania later this year around Apple’s next lineup of iPhones.

We don’t need this stuff, but I’m glad that these devices exist. We should all want companies to come up with fresh ideas that may eventually find their way to the computers and smartphones the rest of us buy.

Without companies that developed front-facing smartphone cameras for luxury smartphones, we never would have had the now ubiquitous selfie camera. The companies that put sophisticated gyroscopes in the early high-end phones helped bring us detection systems for people who take dangerous falls. A lot of important stuff starts at the high end and trickles down.

At the same time, the great ideas don’t always come from the fancy stuff. One of the best new ideas for computing devices of the last few years was the Chromebook. It’s a stripped down laptop that’s basically a web browser and little else. Lots of schools use them because they’re easy to customize, relatively affordable and simple.

Smartphones and computers aren’t new and novel anymore, but they can still get a jolt from fresh ideas. And innovative thinking can start with grand technological ambitions and price tags to match, or with the radical idea that simple and cheap can be revolutionary.

An adorable cat sits in a plastic storage container so she can be with her human in the bathtub. (Thanks to the Garbage Day newsletter for finding this one.)