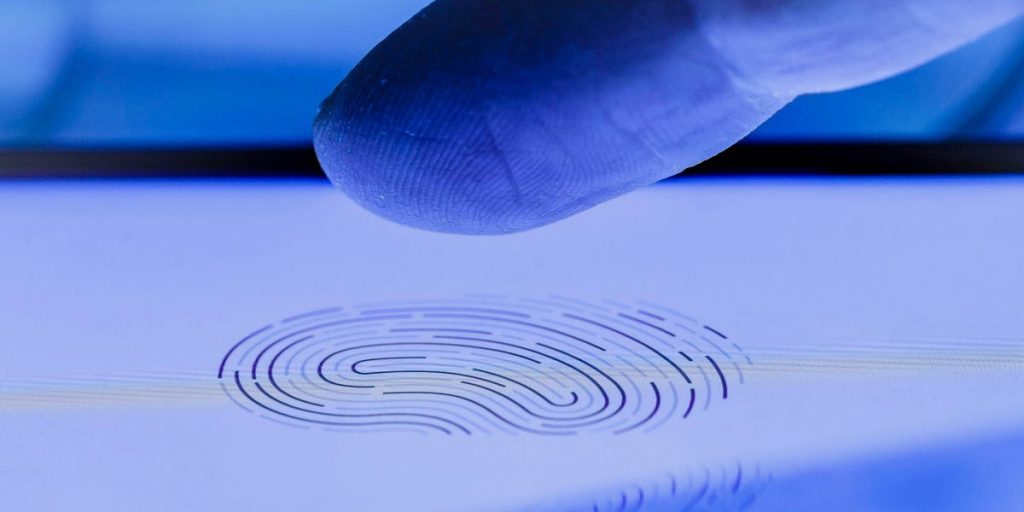 A non-profit contractor was spun out of MIT in 1958 to oversee enemy aircraft detection systems during the Cold War. Since then, Mitre Corporation has been involved in various aspects of government operations pertaining to national security, according to a report from Thomas Brewster in Forbes.

Forbes obtained hundreds of documents through FOIA requests and interviews with ex-Mitre executives and government officials. The result is a compilation of the many projects Mitre has taken on, from software designed to identify people by their fingerprints in social media photos to coordinating emergency response during the COVID-19 global health crisis.

Mitre’s main objective is to protect national security, per the outlet. But as Forbes reports, the increased capabilities to surveil criminals and illegal crossings into the US has caught the attention of privacy advocates. A staff attorney at the American Civil Liberties Union told Forbes that the social media fingerprinting project poses some “serious privacy concerns.”

One former Mitre employee told the outlet that the lab has already been lending its insight to the Customs and Border Protection to aid in their search of electronics at the border. The tool would allow agents to hack into smartwatches, fitness teachers, and other connected devices merely by being in range.

A $500,000 project kicked off in 2015 with the FBI that has Mitre researchers attempting to collect fingerprints from photos posted on social media sites like Facebook and Twitter to build a database of biometric files. The initiative was funded by an organization called TRIAD.

Per Forbes, Mitre has also played a hand in helping the FBI with facial recognition in their operations, aiding the agency in fleshing out “the world’s largest and most efficient electronic repository of biometric and criminal history information.” Former FBI science lead Chris Piehota told Forbes that all local and federal law enforcement agencies are able to access the database to find the identity and background of a criminal.

The organization is also researching a way to use human body odor as an “indicator for deception” during interrogations.

Mitre was awarded a $16.3 million contract with the Centers for Disease Control and Prevention to help construct an efficient gameplan for the country during the health crisis. In mid-March, Mitre was also recruited by the Department of Homeland Security’s Countering Weapons of Mass Destruction office to spearhead coordination with the nation’s mayors and governors in response to the pandemic.

Per the Forbes report, Mitre is a nonprofit and isn’t bound by a need to turn a profit, so technology only lands in the hands of the government, private companies, or academic institutions.