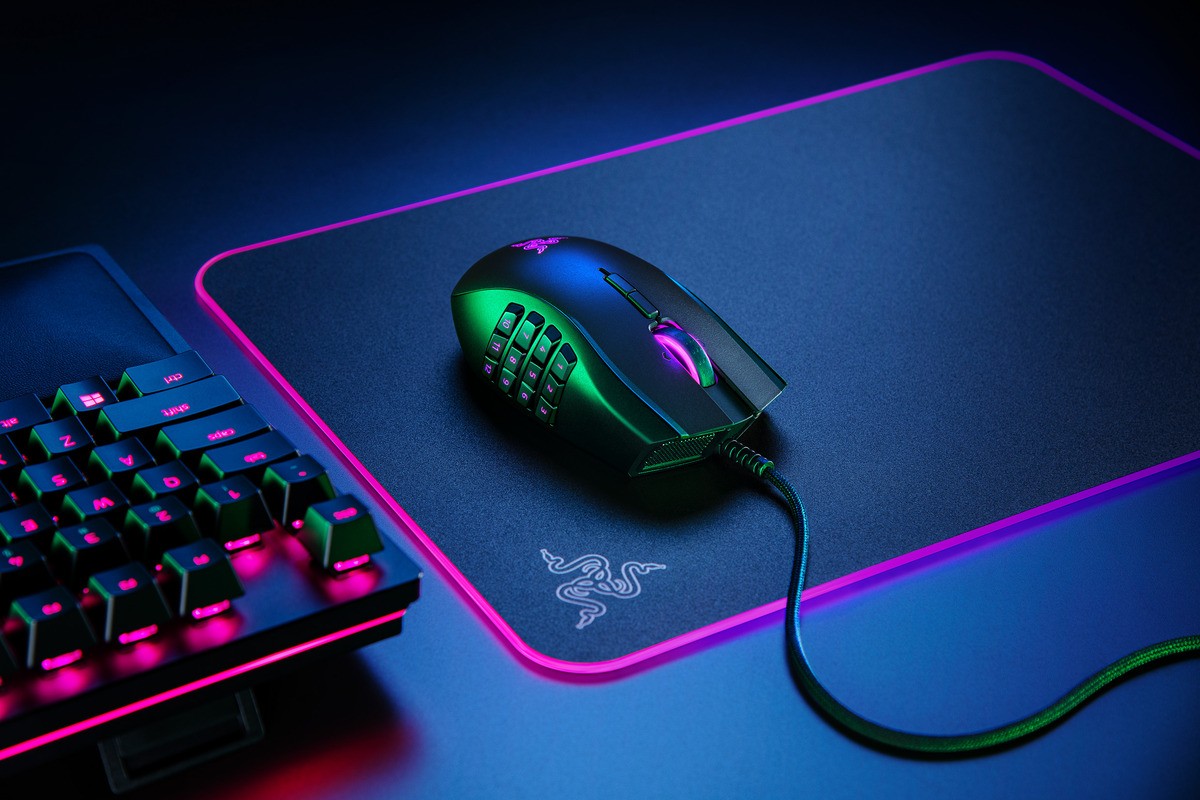 Although left-handers make up about ten percent of the population, left-handed gaming mice are rare. Razer, however, has committed to lefties, and introduced a left-handed version of its wired Razer Naga mouse in time for Left-Handers Day.

The Razer Naga Left-Handed Edition is not an ambidextrous mouse, which can be used by both hands. It’s specifically designed for lefties, with an array of twelve function buttons on the right of the mouse that’s accessible by a left-hander’s thumb. Razer envisions that those functions will typically used to control an array of spells and other actions that MMO players typically perform, but they could be used in other applications, too. There are 20 programmable buttons on the mouse in total.

Left-handed mice represent a difficult investment for the company, Razer admits, requiring retooling the machinery and additional QA checks. The company said in 2019 that it would be bringing back the left-handed version of the Naga, but apparently the demand was still low.

“Planning for a left-handed mouse has been a difficult journey, as it is a project that has drawn large costs at low demand,” Razer said. “Adding to that challenge is the insufficient demand that was assessed over the course of multiple efforts, a notable one being the Kickstarter that we ran back in 2018.”

Underneath the lefty Naga mouse is the company’s Focus+ sensor, specified at 99.6 percent resolution accuracy, and 20,000 dpi. Razer says that the sensor includes technologies such as smart tracking, which auto-calibrates the mouse to a new surface, and asymmetric cut-off to set the “landing” distance when the mouse comes back into contact with the mousing surface.

Like most other gaming mice Razer provides, the Naga uses a 7-foot USB “Speedflex” cable to connect to a PC.

The other innovation the Naga offers is onboard memory, so you won’t have to store your preferences in an app or in the cloud. Instead, up to five profile settings are stored directly in the mouse itself.

The Razer Naga Left-Handed EditionRemove non-product link is available for order for $99.99.