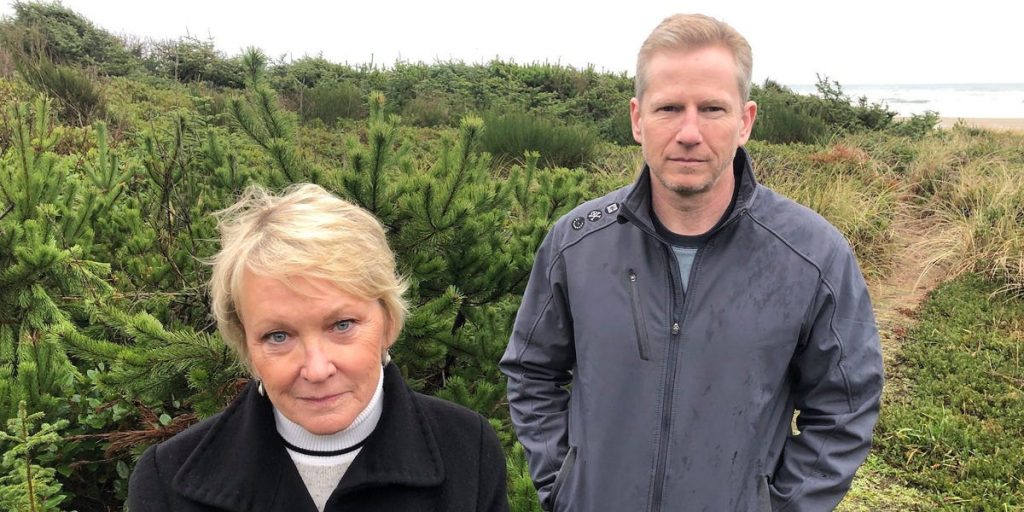 Facebook reportedly intends to leave drilling equipment and thousands of gallons of drilling fluid buried beneath the seafloor off the coast of Oregon, per a report from Oregon Live’s Kale Williams.

Facebook paid almost $500,000 for an Oregon beachfront lot to serve as the eastern end of an 8,500-mile fiber-optic cable. Edge Cable Holdings, a subsidiary of Facebook, was put in charge of the project and began in January, according to the outlet.

But on April 28, an accident caused the drill pipe to break off 50 feet below the seabed. According to the report, 1,100 feet of drill pipe, a drill tip, other equipment, and 6,500 gallons of drilling fluid remain under the seafloor off the coast of Oregon, a fact that a Facebook spokesperson confirmed to Oregon Live.

According to the report, Edge Cable intends to drill a new hole in early 2021 to continue with the project and plans to leave the lost tools where they are.

Williams wrote on Twitter that the drilling fluid mainly comprises the clay-like bentonite, a substance that officials told him they believe is “environmentally neutral” and has not spilled yet. However, a more detailed assessment needs to be conducted for officials to know the extent of the potential damage.

Now, the Department of State Lands is giving Facebook 30 days to negotiate an agreement with the state on how to address the abandoned drilling equipment. Facebook also has a 180-day deadline to “remove the abandoned pipe, equipment, tools and drilling mud in consultation with the (state) and without causing damage to the environment.” Facebook may also have to apply for a new permit so the abandoned equipment can continue being “stored” where it is. If the company doesn’t meet the deadlines, Facebook could be hit with fines or legal action.

Cameron La Follette, Oregon Coast Alliance executive director, told Oregon Live that the accident is in part due to “corporate incompetence,” but Oregon also has relaxed regulations on companies laying down fiber-optic cables. Residents have also long been wary of Facebook’s involvement in the area, according to the report, and the accident has confirmed their concerns.

“They are not saying, ‘We’re sorry.’ There is no accountability,” nearby resident Lynnae Rutledge told the outlet.

A Facebook spokesperson told Oregon Live that an environmental assessment performed by the company showed there “is no negative environmental or public health impact from the drill head remaining at the site.”

Oregon Rep. David Gomberg was initially on board with Facebook’s project in the area but has since concluded that the residents were correct to be hesitant, per the report.

“Facebook has been an unfriendly neighbor,” Gomberg told Williams. “These folks now have to be worried about what washes up on their beach for generations.”