Skip to content
Home PC/LAPTOPS Oracle confirms it’s a ‘technology provider’ in the TikTok deal, while Microsoft is out

Oracle confirms it’s a ‘technology provider’ in the TikTok deal, while Microsoft is out 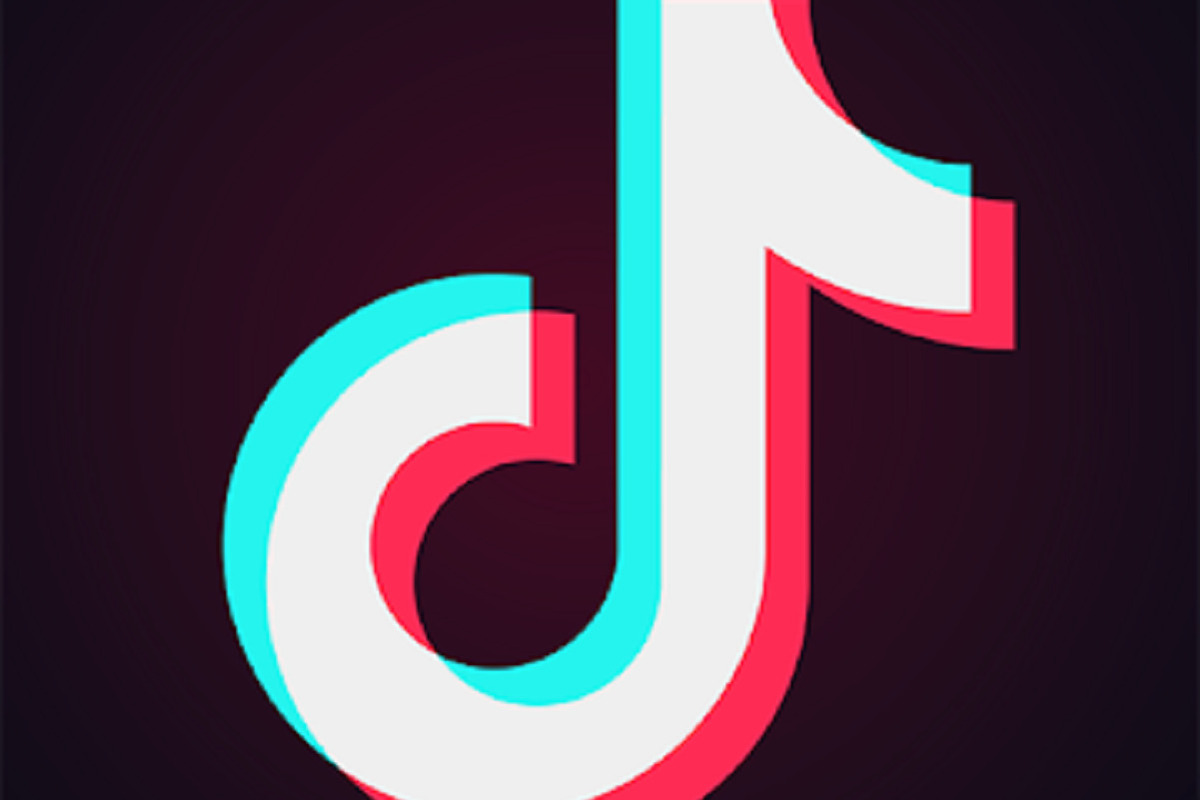 And the winner of the TikTok bidding war is… Oracle? Yes, well, sort of.

According to NBC News, Oracle and TikTok reached an agreement to buy TikTok’s United States operations. On Monday, Oracle confirmed only that it is “part of the proposal submitted by ByteDance to the Treasury Department over the weekend in which Oracle will serve as the trusted technology provider.”

What has been confirmed, however, is that Microsoft is officially out of the running. The company said Sunday night that TikTok parent ByteDance would not be selling TikTok to Microsoft.

“We are confident our proposal would have been good for TikTok’s users, while protecting national security interests,” Microsoft said in a statement. “To do this, we would have made significant changes to ensure the service met the highest standards for security, privacy, online safety, and combatting disinformation, and we made these principles clear in our August statement. We look forward to seeing how the service evolves in these important areas.”

In early August, Microsoft confirmed its interest in buying TikTok, which would have given Microsoft a stake in a space that it has so far been unable to compete in. (Oracle, too, has no presence in social media.)

Microsoft, of course, entered the race to buy the Chinese social networking company only after President Trump stated that he would ban TikTok, the Chinese short-form social video service, for reasons of national security. Trump also said he wanted a finder’s fee as part of the deal, complicating the matter. In any case, the deadline for the deal was September 15, which Oracle—if it is in fact the buyer—has met.

What would Oracle, an enterprise data-management powerhouse, do with a short-form video company aimed at consumers? And what is a “technology provider” in this context, anyway? Guess we’ll find out.

This story was updated at 10:32 AM on Monday, Sept. 14 with Oracle’s confirmation that it will be the “technology provider” for TikTok’s U.S. operations.