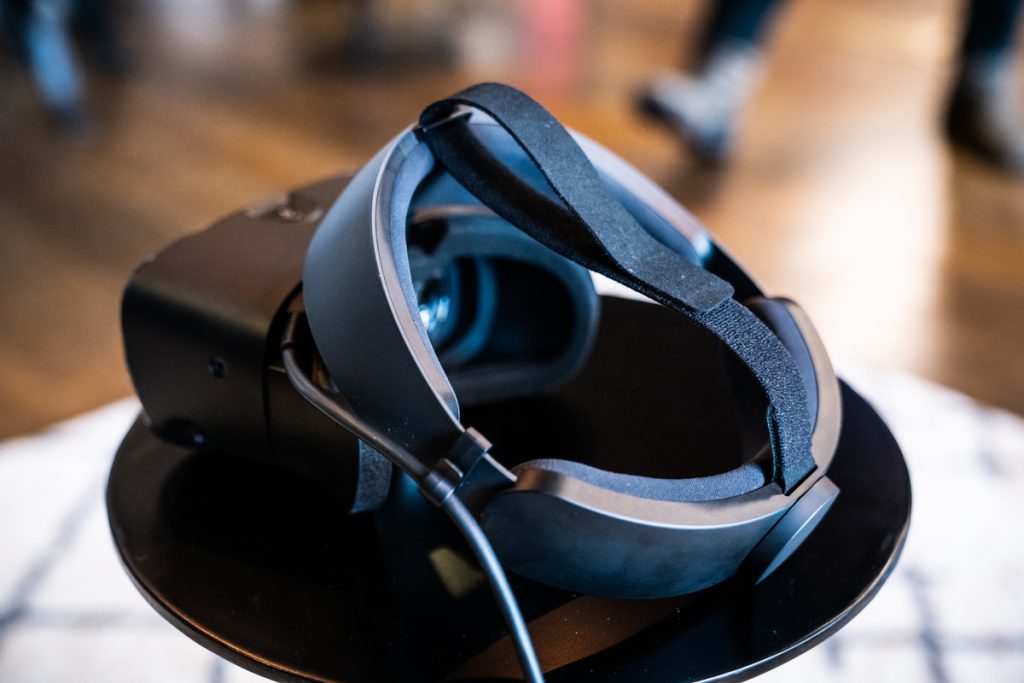 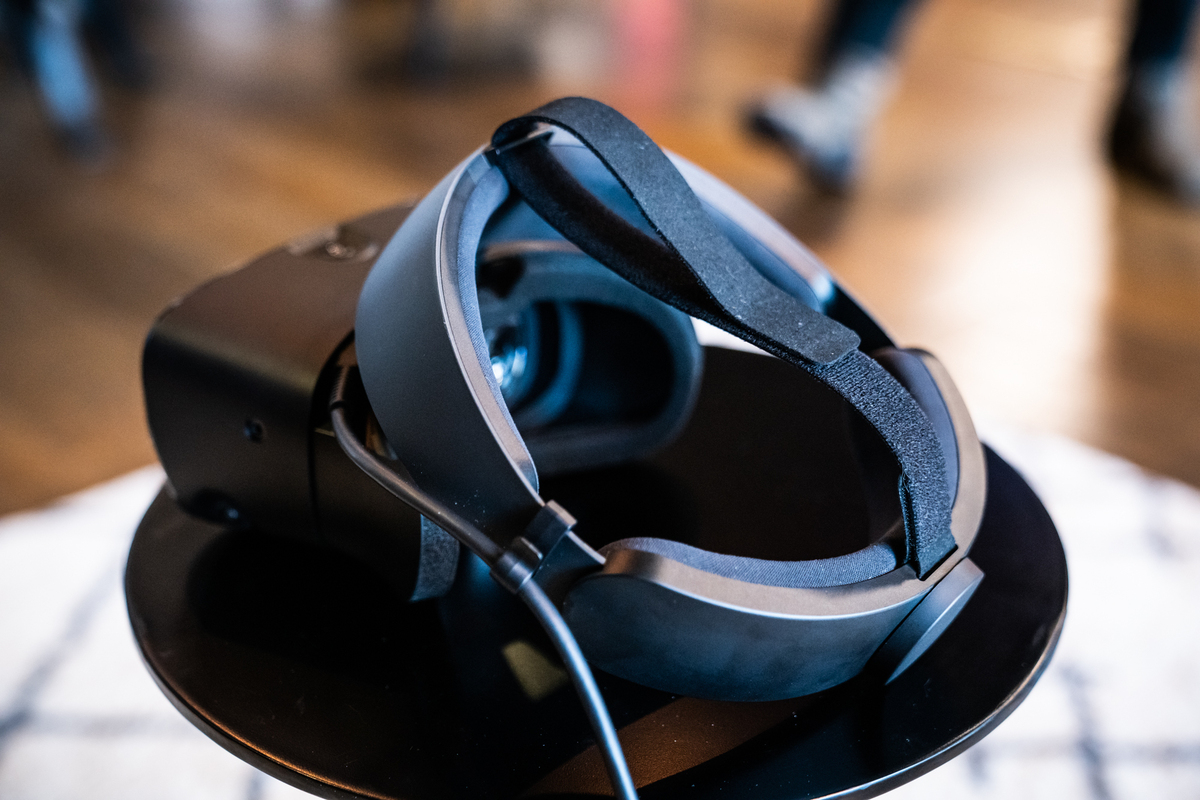 After launching its latest standalone VR headset, the Oculus Quest 2, on Wednesday, Facebook quietly dropped a bombshell: Oculus is moving away from PC-only VR headsets.

The company that introduced the original Oculus Rift in 2016, which relied on the PC’s native CPU for the rendering, said in a blog post that it “won’t pursue PC-only hardware” any more.

”We’re going to focus on standalone VR headsets moving forward,” the company said. “We’ll no longer pursue PC-only hardware, with sales of Rift S ending in 2021. That said, the Rift Platform isn’t going anywhere. In fact, we’ve seen significant growth in PC VR via Oculus Link, and the Rift Platform will continue to grow while offering high-end PC VR experiences like Lone Echo II and Medal of Honor: Above and Beyond well into the future.”

Oculus said that it will phase out the original Oculus Quest, the standalone headset that Facebook began selling in 2019. “Our goal with the original Quest was to bring standalone VR to as many people as possible,” Oculus said. “We’re doubling down on that goal with Quest 2.”

It’s unclear what Facebook and Oculus plan with the “Rift platform,” though it appears that the company sees the Oculus Link Cable as the bridge between PC-powered VR and the standalone world  The company’s webpage says the cable offers the opportunity to play “the best of both worlds,” and that the cable “unlocks the power of your PC to add stunning graphics and heart-pounding gameplay to your VR experiences.”

In any event, we called the Oculus Rift S “an incremental update” in our Oculus Rift S review, noting that of the Quest and the Rift S, the Quest was the more interesting device. The Rift S also shipped to PCWorld in a rather buggy state, though a replacement solved those issues,

It’s unclear, though, what this announcement will mean for developers who had designed games that were optimized for the Oculus Rift platform, powered by the PC. Oculus announced several games that were coming to the Quest 2 platform, including multiplayer versions of Beat Saber; Population One, a VR battle-royale game, and Jurassic World: Aftermath, plus VR-specific versions of Assassins’ Creed and Splinter Cell.