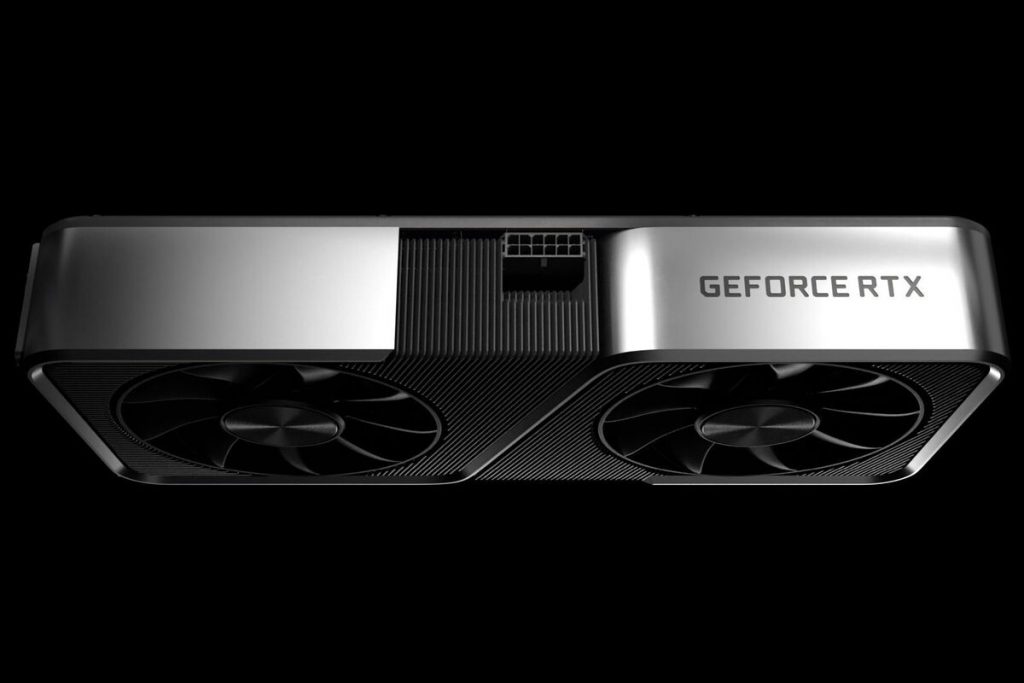 Surprise! Late Friday night, Nvidia quietly announced the availability date for its hotly anticipated $499 GeForce RTX 3070. The next-gen graphics cards will hit the streets on October 15. At the GeForce RTX 30-series reveal, Nvidia only said that the cards will be available sometime in October.

The $699 GeForce RTX 3080 lands on September 17, while the monstrous $1,499 GeForce RTX 3090 is scheduled for release on September 24. And, notably, after Nvidia revealed its next-gen GPUs, AMD has said its own next-gen RDNA 2-based “Big Navi” Radeon RX 6000-series graphics cards will be announced on October 28.

The GeForce RTX 3070 has garnered plenty of attention from enthusiasts since its announcement. Nvidia CEO Jensen Huang claims it will be faster than last generation’s $1,200 GeForce RTX 2080 Ti for well under half of the RTX 2080 Ti’s price. That could mean faster in ray-traced, DLSS-enhanced games or other exotic measurements, but the RTX 30-series is built on next-gen “Ampere” GPUs that leap up to a new transistor process node. The last time Nvidia leaped up a node, Huang teased that the GeForce GTX 1070 would be faster than the previous-gen GTX 980 Ti flagship, and it was indeed—albeit by the barest of margins.

“With performance always falling just the slightest bit above the Titan X, it feels like Nvidia intentionally held back a bit, giving the GTX 1070 juuuuust enough oomph to justify the “Faster than Titan X” headline, and not an inch more,” we said in our GTX 1070 review at the time.

We’re a long ways away from a GeForce RTX 3070 review, but even if it too manages juuuuust enough oomph to justify the “Faster than GeForce RTX 2080 Ti” headline, it’ll be an exciting release. The 2080 Ti still kicks ass for 4K and high-speed 1440p gaming. Getting that sort of performance for $700 less than before sounds mighty enticing indeed. I’ll be curious to see how the memory capacity holds up at 4K resolution. The GeForce RTX 3070 comes with 8GB of VRAM, compared to the RTX 2080 Ti’s 11GB, and it uses traditional GDDR6 memory rather than the ultra-fast GDDR6X found in the step-up GeForce RTX 3080 and 3090.

For more information about the GeForce RTX 3070 and Nvidia’s entire RTX 30-series lineup, check out our extensive coverage below. And stay tuned for our GeForce RTX 3080 Founders Edition review on Wednesday, September 16, the day before that graphics card hits the streets.