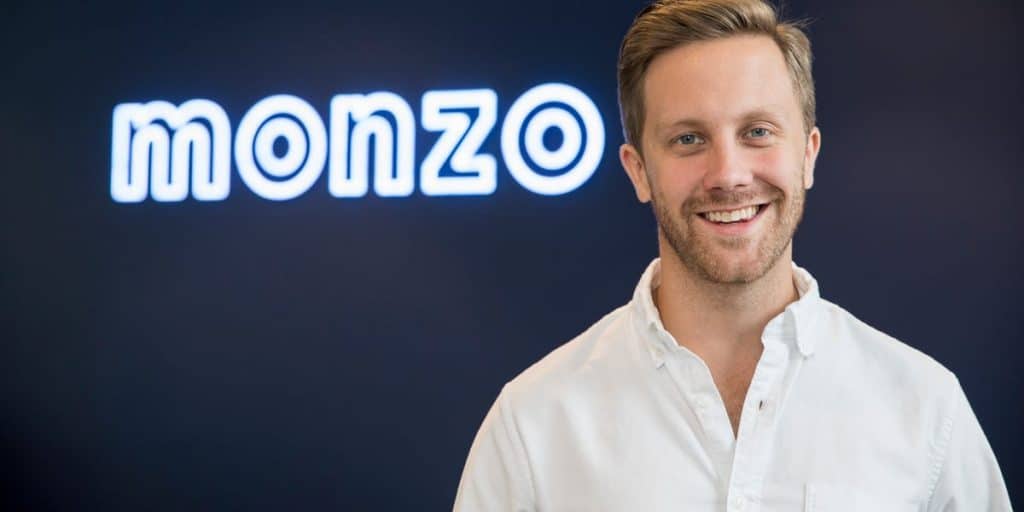 Internal slack messages from UK challenger bank Monzo, seen by Business Insider, show the startup is ending a pay freeze brought in during the coronavirus pandemic.

The pay freeze will end on September 1.

Monzo did not immediately respond to requests for comment.

The message notes that despite the unfreezing, “we are not yet fully out of the woods yet.”

Monzo went through a down round of funding in June and laid off around 80 staff the same month.

The startup bank has since launched a premium service called Monzo Plus in a bid to diversify its revenue streams.

Monzo, founded in 2015, offers current accounts to more than 4 million customers. It provides a number of financial services to consumers, ranging from current accounts to saving pots and access to loans. The startup has predominantly relied on the wild popularity of its “hot coral” debit cards and easy-to-use app to win new customers, over conventional marketing.

As the coronavirus crisis deepened, executives agreed to take a variety of paycuts until 2021 and their situation is unchanged, Business Insider understands.

The challenger bank’s cofounder Tom Blomfield moved from CEO to president earlier this year and took a 100% salary reduction as part of the company’s coronavirus measures.

Blomfield’s old job has been taken up by TS Anil, the Visa veteran who joined Monzo as US CEO in February.

Other executive changes in 2020 include the departure of CTO Meri Williams, while former Deliveroo CTO and Blossom Capital VC Mike Hudack joined as chief product officer. Sujata Bhatia, a former American Express executive in Europe was brought in as new COO. The start of the year also saw Monzo cofounder Paul Rippon leave the company to spend his time farming alpacas.