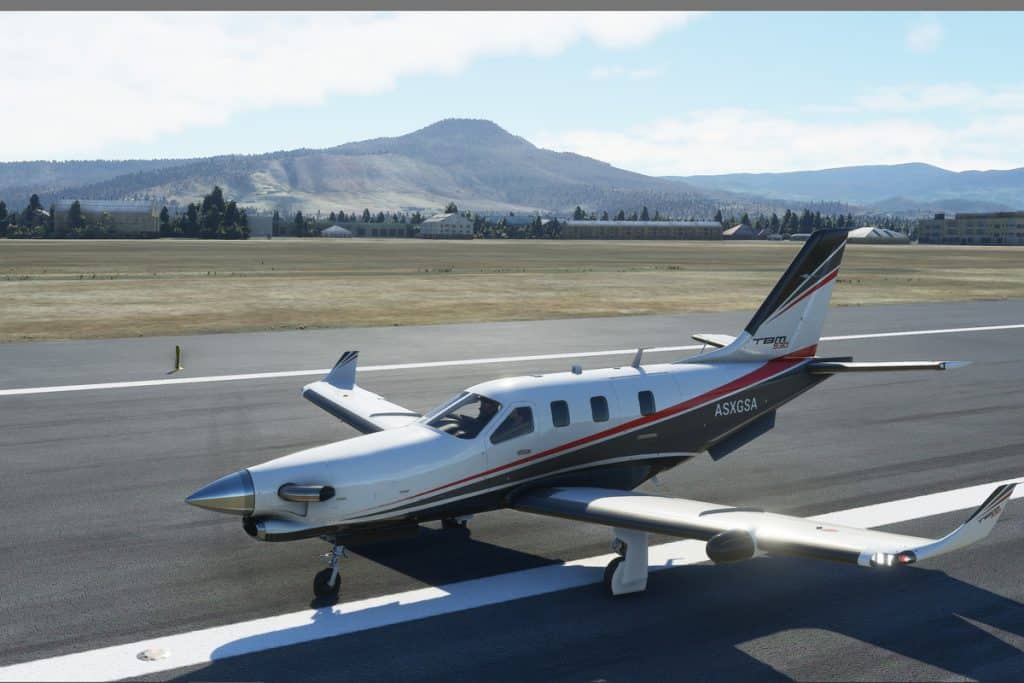 Flight Simulator formally launched August 17. Previews of Flight Simulator (including PCWorld’s) largely agree it’s one of the most sophisticated flight sims, if not games, to release on the PC.

“Flight simulators are incredibly demanding on processing capability and reward high resolution, large displays, and VR use. When new flight simulators are released, the hardware to run them at max settings and performance does not even exist yet,” said analyst Ted Pollack. “This creates a situation of constant hardware demand over the life of the title as fans chase the best experience.”

If the $2.6 billion figure seems unbelievable, it’s based on the 2.27 million copies of Flight Simulator JPR expects Microsoft to sell. If each of those users subsequently spent an average of $1,100 on additional hardware to run Flight Simulator, that would get you to the JPR estimate.

Considering that many flight sim fans play only flight simulators, they are more willing than mainstream users to spend on their hobby. The game’s footprint is 150GB, and it’s recommended that you run an SSD rather than a hard drive for game load performance. Microsoft’s recommended specs include a GeForce RTX 2080 or AMD Radeon VII GPU, along with a Ryzen 7 2700X or Core i7-9800X CPU. Price out those components or configured systems, and you can get to $1,100 easily.

It’s likely many won’t just buy new hardware to upgrade, either—they’ll buy entire PCs. “We’ve had a lot of interest from clients gearing up for Flight Sim 2020, and its release has shown this title is absolutely deserving of a full new PC,” Kelt Reeves, owner of Falcon Northwest, told PCWorld. Falcon Northwest got its start in 1992 making gaming PCs, many of them aimed at flight simulator players. In fact, its office is located across from an airport in Oregon.

Reeves, who is still a gamer, said Flight Simulator is essentially the “Can it play Crysis?” game of today. That means more hardware will be sacrificed at the altar of Flight Sim. “It just eats all the CPU and GPU processing you can throw at it,” Reeves explained. “It’s the most taxing game we’ve seen on its generation of hardware since Crysis.”

It’s worth it, though, Reeves agrees. “As a former pilot myself, the realism it brings in every detail is just incredible. I suspect we’re going to be building PCs chasing performance in this title for years to come.”