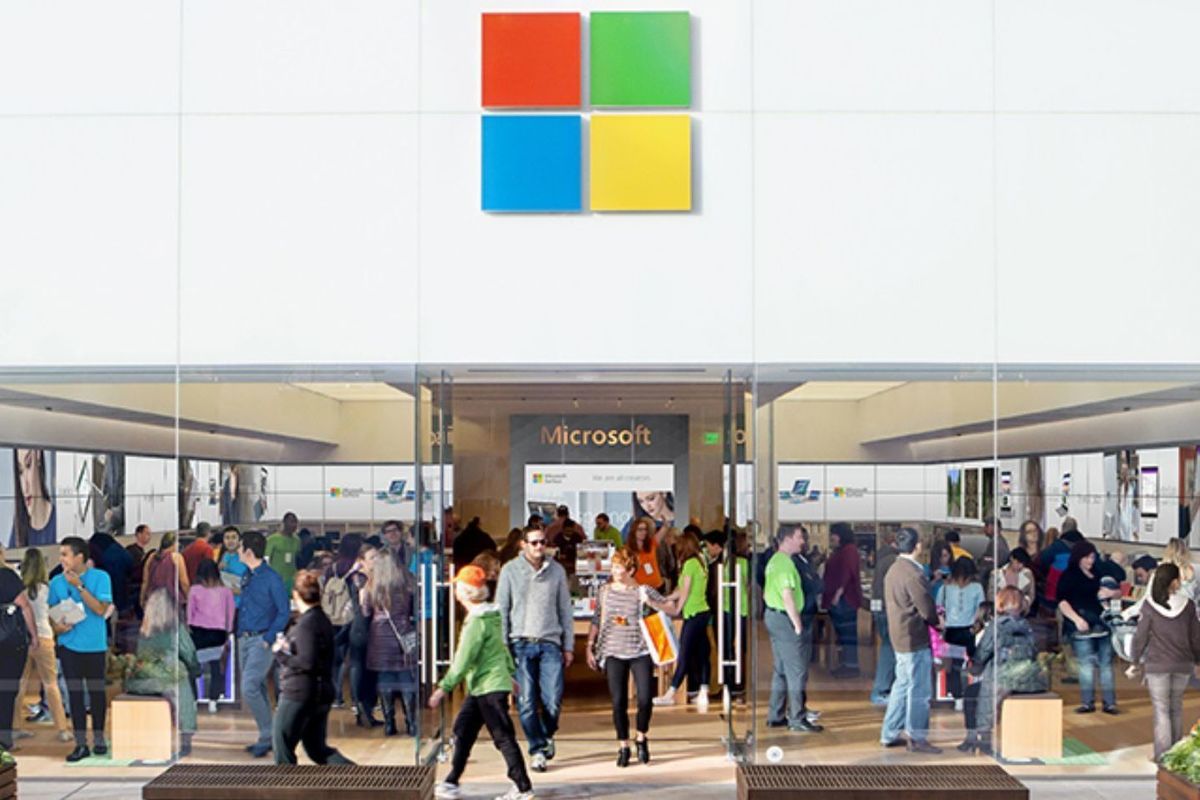 Microsoft permanently closes all of its retail stores

Microsoft’s retail stores mimick the look and feel of Apple’s iconic sales fronts, from the glass walls to the wood tables to the very design of the Surface hardware on display. But as anyone who ever wandered through a mall can tell you, Microsoft’s stores lack one crucial aspect: customers. Crowds never flocked to Microsoft stores the way they do Apple stores, and on Friday, Microsoft announced that it’s closing all but four of its brick and mortar locations.

“As we look forward, we start a new chapter for Microsoft Store,” Microsoft Store corporate vice president Brad Porter wrote on LinkedIn. “As part of our business plan, we announced a strategic change in our retail operations, including closing Microsoft Store physical locations. Our retail team members will continue to serve customers working from Microsoft corporate facilities or remotely and we will continue to develop our diverse team in support of the overall company mission and objectives.”

According to its website, Microsoft operates more than 70 U.S. stores in 31 states. The company didn’t say whether layoffs will come as a result of the store closures. You have to imagine that shutting down the retail stores will cost many people their jobs, but Porter only stated that “our commitment to growing and developing careers from this diverse talent pool is stronger than ever.”

Microsoft Stores debuted in 2009, serving as a showcase for Surface, Xbox, and other PCs, as well as information centers for Windows itself. Microsoft shut the doors of all retail stores on March 16 in response to the ongoing pandemic. Unfortunately, they won’t be opening again.