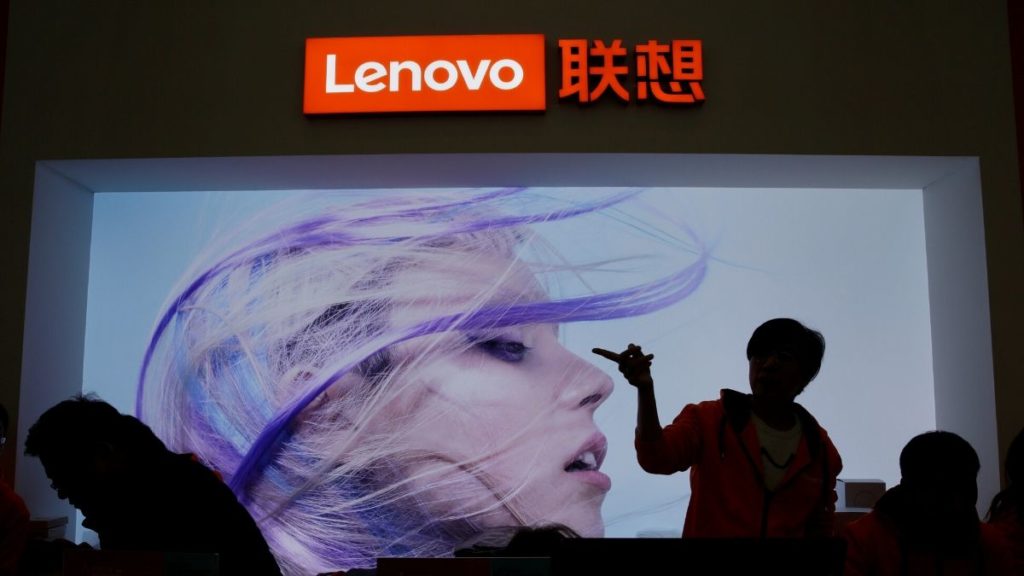 Lenovo Group, the world’s biggest PC maker, smashed expectations with a 31 percent leap in first-quarter net profit, as the coronavirus pandemic spurs businesses to shift to remote work and schools to switch to online learning.

Consumers stuck at home are also spending more on PCs and other smart devices for entertainment purposes, the Chinese giant said.

In particular, China sales surged, climbing 17 percent while those in Europe, the Middle East and Africa jumped 28 percent. Sales in the Americas however dropped 9 percent, hit by a declining demand for smartphones in Latin America and a shortage of components for Chromebooks in North America.

“Chinese government is driving domestic consumption – for sure we should leverage that to grow our business. Last quarter results can prove that we have very strong position in China,” Lenovo Chairman Yang Yuanqing told a briefing.

Yang told Reuters in a later interview that demand still had far more room to grow in China, where the penetration rate for PCs was still somewhere between 20 percent and 30 percent compared to that in the United States of 70 percent.

He said Lenovo’s sales during China’s June 18 shopping festival – which is heavily promoted by e-commerce platforms – had doubled over the previous year. “We really see the strong rebound after the COVID-19,” he said.

According to research firm Gartner, worldwide shipments of personal computers rose 2.8 percent in the April-June quarter, as vendors restocked their channels and mobile PC demand increased.

Lenovo retained its lead in PCs with 25 percent of the market, ahead of HP and Dell Technologies which had 24.9 percent and 16.4 percent respectively.

Lenovo shares ended down 3 percent, having jumped earlier this week in the lead up to the earnings release on anticipation of a strong performance.