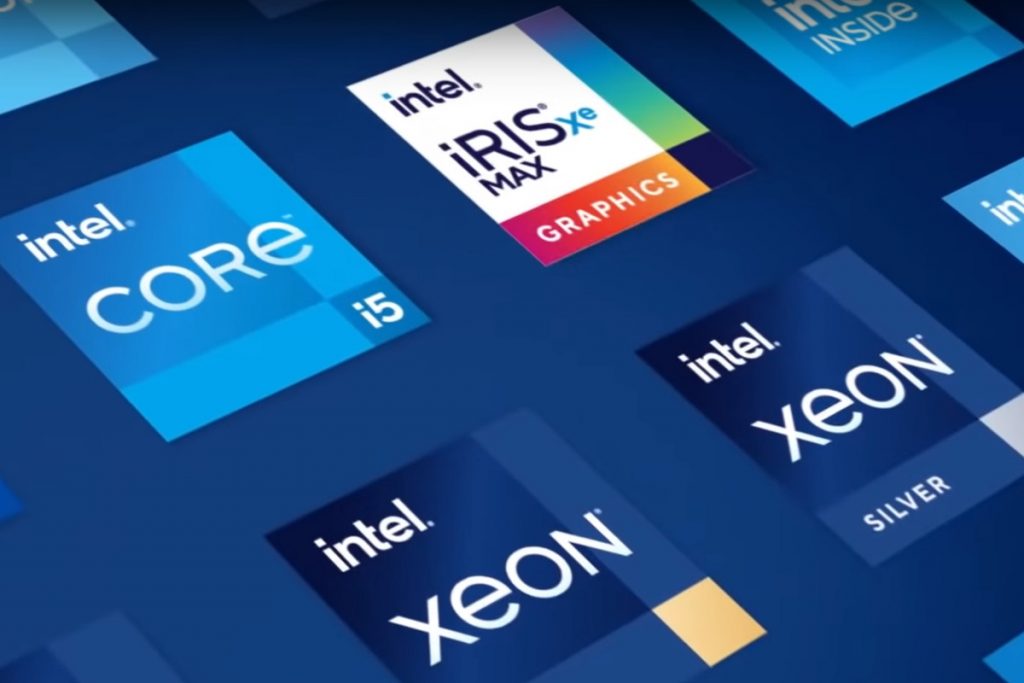 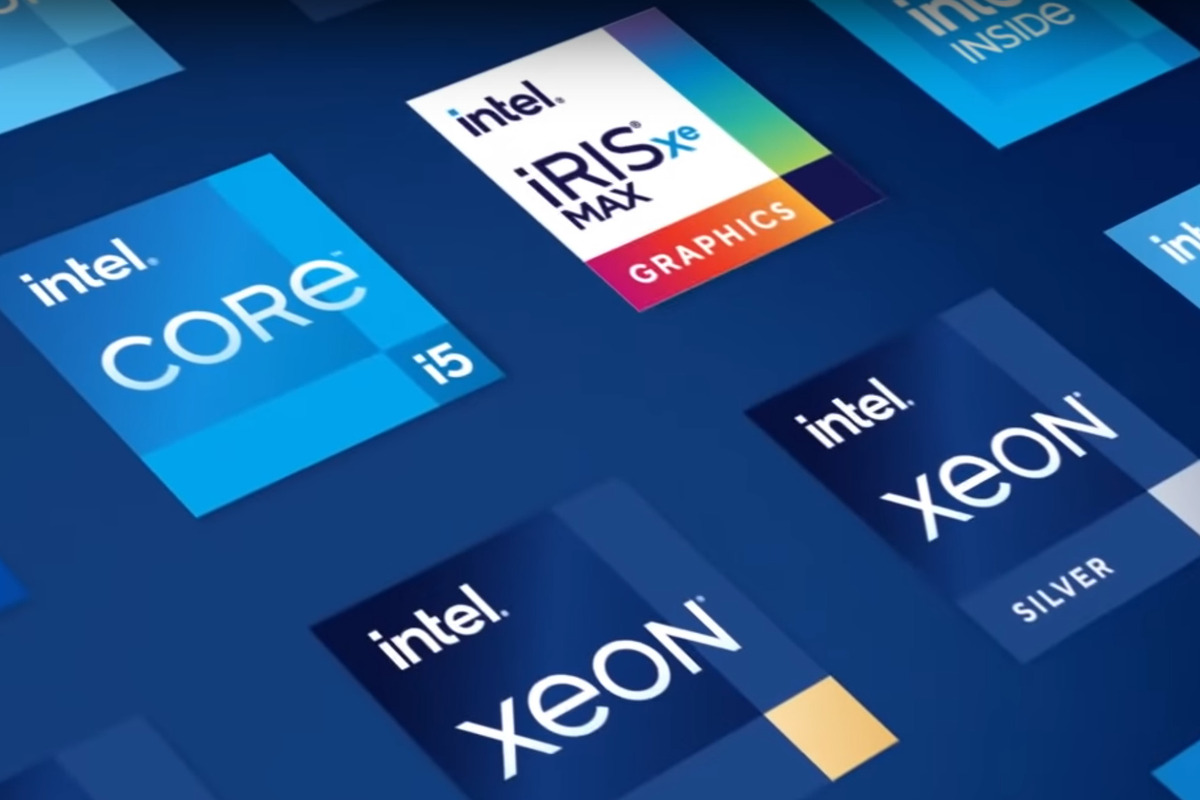 Intel appears to have hidden Iris Xe Max, an unannounced version of its Xe GPU branding, inside of the “sizzle reel” for its new logo.

Fast-forward thirty-six seconds into Intel’s ”Wonderful New Look” video, and you’ll see that Intel has published an array of its new logos—everything from the Celeron to the Pentium to the Xeon. To the upper left, however, is something new: a logo touting the Iris Xe Max, a brand that hasn’t been announced yet. Unfortunately, most of the comments attached to the promo reel hiding the new Intel Xe Max brand focused on the new Intel jingle 57 seconds in—which, well, sounds pretty unflattering.

An Intel representative confirmed that you’ll hear more about the Iris Xe Max in the future. “We’ll have more details to share about that at a later date,” she said in an email.

It’s possible that we’ll see a more robust Iris Xe Max integrated GPU. A day before Intel launched its Tiger Lake chips, a Twitter user called APISAK noticed an Iris Xe integrated GPU clocked at 1,650MHz, significantly higher than the 1.35GHz of the highest-performing mobile part in Intel’s current Tiger Lake lineup, the Core i7-1185G7. If that’s a legitimate leak, such a GPU might be an ideal candidate for an Intel Xe Max branding.

This wouldn’t be the only detail that somehow missed Intel’s official Tiger Lake launch. In a Medium post from the same Tiger Lake launch day, Intel executive Boyd Phelps said the company plans to launch an 8-core “Tiger Lake” chip alongside its already-announced 4-core offerings. Intel also revealed later that the first Tiger Lake laptops would ship in October.

What other Easter eggs have we not discovered yet?