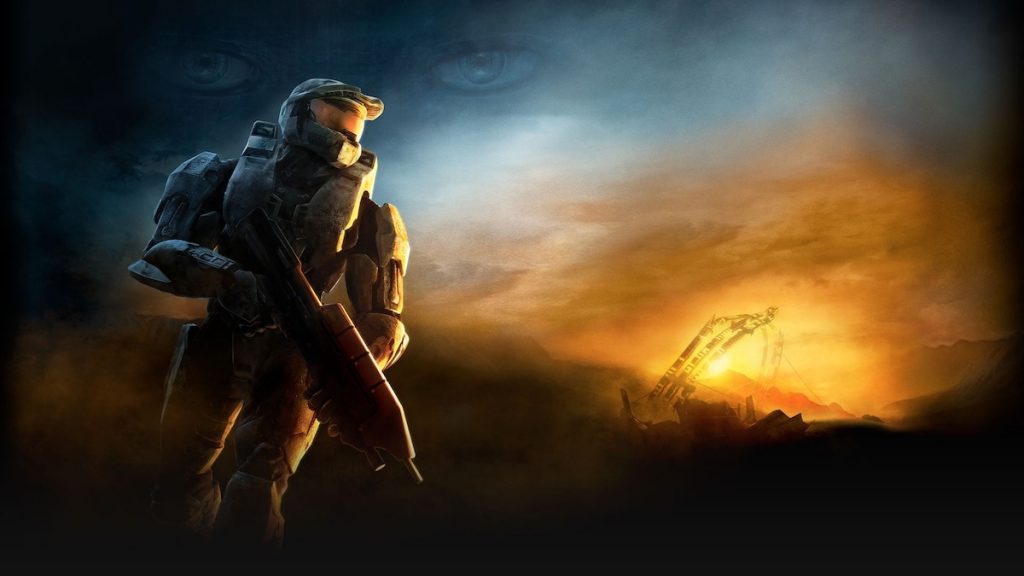 Halo 3 is coming to PC on July 14. Thirteen years after its original launch on Xbox 360 and six years after it was re-released on Xbox One, Microsoft is adding Halo 3 to Halo: The Master Chief Collection for Windows PCs. It will be available for purchase on both Microsoft Store and Steam, or for free as part of the Xbox Game Pass for PC (Beta) subscription. Though Steam says Halo 3 will run on Windows 7, Microsoft Store mandates Windows 10 as a prerequisite.

Microsoft began rolling out Halo: The Master Chief Collection for PC in December last year, starting with the 2010 prequel Halo: Reach and then proceeding in chronological order through the 2001 Xbox title Halo: Combat Evolved, the 2004 Xbox sequel Halo 2, and now the 2007 Xbox 360 sequel Halo 3. That leaves the Halo 3 prequel Halo 3: ODST and the 2012 Xbox 360 title Halo 4, which Microsoft plans to release “later in 2020”.

No PC plans have been revealed for the 2015 Xbox One title Halo 5: Guardians. Its Xbox Series X follow-up — Halo: Infinite — will be showcased at Microsoft’s Xbox Game Studios event on July 23.

Akhil Arora
Akhil Arora covers entertainment for Gadgets 360, interviewing stars such as Christian Bale and Anurag Kashyap, covering series premieres, product and service launches across the globe, and looking at American blockbusters and Indian dramas from a global socio-political and feminist perspective. As a Rotten Tomatoes-certified film critic, Akhil has reviewed over 150 movies and TV shows in over half a decade at Gadgets 360. When he is not completely caught up with new film and TV releases, Akhil
…More