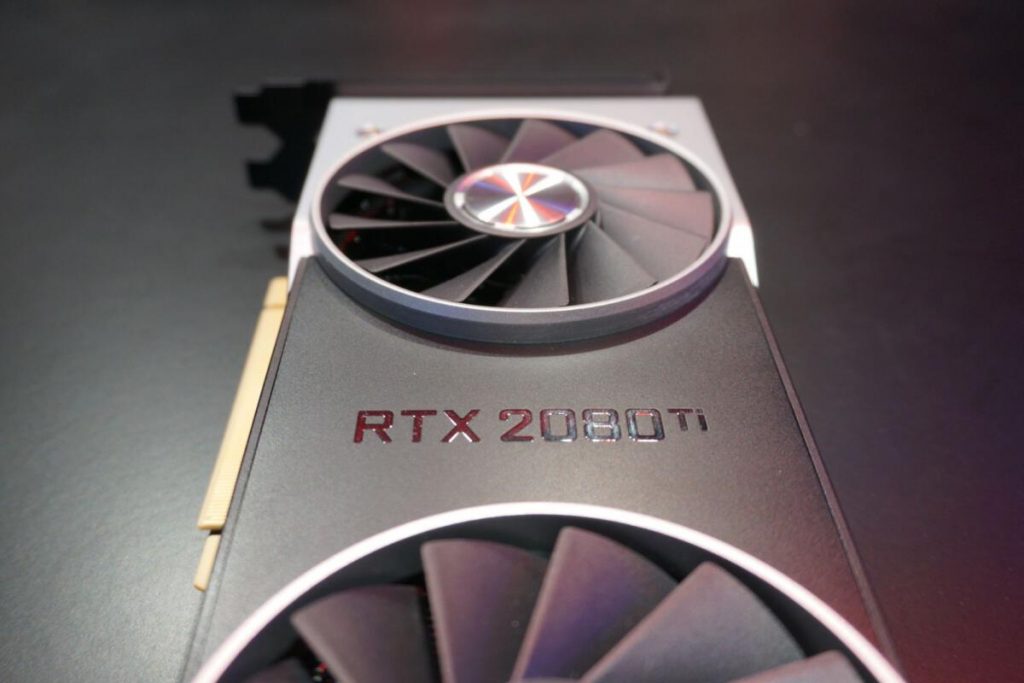 We’ve been telling you for a while that it’s an awful time to buy a graphics card, but now we’re serious. Nvidia’s next-gen GeForce RTX 3080 is here (with the RTX 3070 and 3090 coming soon), and it basically turns all GPUs that came before it into the walking dead—graphics cards that aren’t worth buying unless they’re deeply discounted.

Don’t get me wrong: These are all still great graphics cards if you already own one. But if you bought any of the seven last-gen GPUs listed below right now, without a substantial discount that takes the value of RTX 30-series graphics cards into account, you’d be the sucker that retailers are hoping to find. Let’s get you smart so that doesn’t happen.

Nvidia’s new GPUs effectively shift performance tiers down two slots at the same price. Last generation’s high-end GeForce RTX 2080 Ti cost $1,200. Nvidia says the $500 GeForce RTX 3070 coming on October 15 will be just as fast for well under half the cost, and the $700 RTX 3080 available (theoretically) now is roughly 30 percent faster than the former flagship. Compared to its direct predecessor, the RTX 2080, the RTX 3080 delivers 60 to 80 percent more performance for the same price.

The graphics cards listed below are still being sold, but you don’t want to buy them anymore. Instead, check out our guide to the best graphics cards for gaming to see the ideal picks for every budget and display resolution.

Got it? Good. On to the cards you shouldn’t buy unless you find them at spectacular discounts:

I almost didn’t include the vanilla RTX 20-series cards because the RTX Super refresh already rendered them obsolete last year, but I could still find several models being sold for their full MSRP (or more, in the case of custom cards) at various retailers. Listen: You shouldn’t buy the original RTX 2080 when you could buy the faster RTX 2080 Super at the same price. You definitely shouldn’t spend $700 on an original RTX 2080 when you could get the ludicrously fast RTX 3080 at the same cost.

Stepping down yet another tier, the $400 GeForce RTX 2060 Super and Radeon RX 5700 XT haven’t officially been replaced—yet. But if you paid $400 for one of those now, it would hurt when the GeForce RTX 3070 drops for $500 next month. That card is likely to be over 50 percent faster than the RTX 2060 Super, if the card indeed manages to match last-generation’s RTX 2080 Ti. The Radeon offering is in a similar pickle.

I’d be nervous buying any last-gen graphics card right now. Expect to see more casualties of war as Nvidia fills out the rest of the RTX 30-series over the next few months, and when AMD’s “Big Navi” Radeon RX 6000 counter-punch makes its debut in October. (Budget cards will probably get replaced last.)

Yes, RTX 3080 graphics cards were in woefully short supply on launch day. Be patient, though. The older GPUs flat-out don’t make sense at the prices they’re still being sold for. These ancient cards remain expensive, and you wouldn’t want to spend $400 to $1,200 on pricey last-gen hardware now that the next generation is already here, offering significantly higher performance and/or lower prices.

Now you know. Don’t be a sucker.