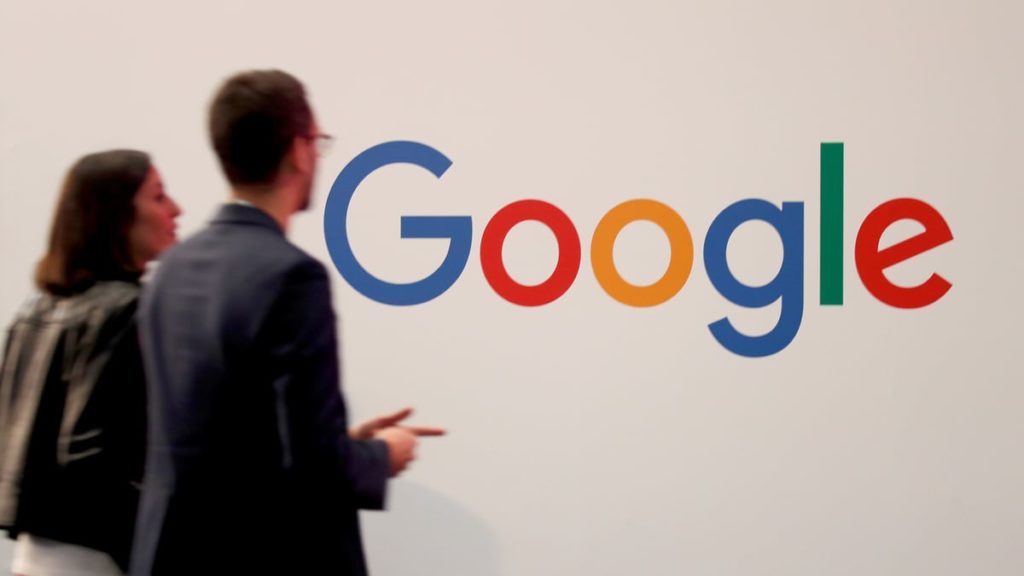 The new coronavirus (COVID-19) has derailed more flagship tech summits as Google and Microsoft on Tuesday announced the cancellation of their upcoming US events.

Google’s Cloud Next in San Francisco in April and Microsoft’s MVP Summit in Seattle in March now stand cancelled and both companies have made those events ‘digital-first’.

“We are transforming the event into Google Cloud Next ’20: Digital Connect, a free, global, digital-first, multi-day event connecting our attendees to Next ’20 content and each other through streamed keynotes, breakout sessions, interactive learning and digital ask an expert’ sessions with Google teams,” Google said in a statement.

The company said it would refund attendees both the cost of tickets for the event and hotel stays, and all registered attendees will be given access to the digital version of the event.

Microsoft’s MVP Summit, a networking event for its “Most Valuable Professional” programme in March, has also turned into a virtual event.

Google I/O and Microsoft Build conferences are slated for May which are also under the scanner. Facebook has already cancelled its F8 developer conference in May.

“In the light of the ‘COVID-19’ outbreak and the recent pronouncement of a public health emergency by the World Health Organisation, we are postponing Oracle OpenWorld Asia,” the company said in an email.

In mid-February, Cisco cancelled its flagship Cisco Live conference in Melbourne and later in the month, Salesforce cancelled its physical regional World Tour event for Sydney.

Meanwhile, Amazon has confirmed that two of its employees have been infected with the new coronavirus (COVID-19) in Italy.

Amazon spokesperson Drew Herdener said that the company was “supporting the affected employees, who were in Milan and are now in quarantine”.

A Google employee in Switzerland was tested positive for COVID-19 last week at its office in Zurich, Switzerland.

Amazon has halted all non-essential travel, including trips within the US.

Twitter said that it would also restrict all nonessential business travel for its employees and partners.

The death toll due to the novel coronavirus (COVID-19) outbreak in China has risen to 2,943, authorities said on Tuesday, while the number of confirmed cases has reached 80,151.