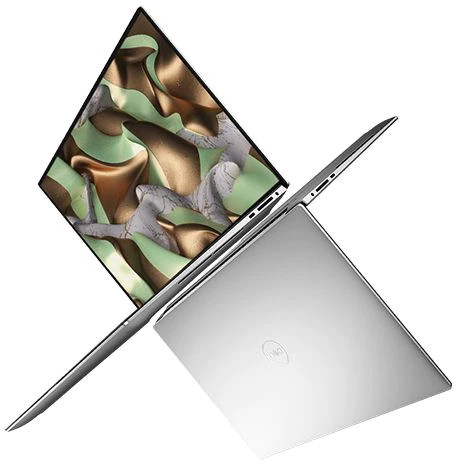 Today you can save $450 on your purchase of one of Dell’s newest XPS 15 laptops. This notebook features a 16:10 aspect ratio display along with a Core i7-10750H processor and an Nvidia GeForce GTX 1650 Ti graphics chip. Displays using this aspect ratio were popular a decade ago before being overtaken by the more common 16:9 aspect ratio, but they are still prized by many for offering a better view in addition to providing slightly more physical screen space.

Dell’s newest XPS 15 laptop features a 1920×1200 resolution display with a 16:10 aspect ratio. The system also has stylish, carbon-fiber palm rests, and it comes equipped with a capable Core i7 hexa-core processor that can hit clock speeds as high as 5GHz. The system’s also fit to run games with an Nvidia GeForce GTX 1650 Ti. The new XPS 15 retails for $1,599.99, but with promo code SAVE10 you can currently get it from Dell marked down to just $1,349.99. We’re living in dangerous times, but you can help to keep your home safe with a home video surveillance device like this one from Eufy. Eufy’s Wi-Fi Video Doorbell features an HD camera with a 1080p resolution. It also has a built-in microphone and speaker, letting you chat with anyone that comes to your door even when you’re not home. For a limited time, you can get one of these devices with a free wireless chime from Amazon marked down from $129.99 to $97.49. Western Digital equipped this external hard drive with a whopping 8TB of storage space. Although we as a society are using an ever-increasing amount of storage space to save documents and multimedia files, this drive still likely has more space than the average person will ever need. It’s also backed by a two-year warranty, which should give you some comfort as to how reliable the drive is. Currently, it’s marked down from $319.99 to just $199.99 from Amazon. This compact desktop is all business with a relatively small physical footprint that’s in no way indicative of its performance. At the heart of this PC is an Intel Core i7-9700 processor with six CPU cores that can turbo boost up to 4.7GHz, which gives it exceptional performance for running numerous applications at the same time. Currently, you can get this system from Dell marked down from $1,141.43 to just $659.00. This smart robot vacuum is here to make your home life a little easier. It has sufficient power to clean difficult messes such as pet hair, and it supports an intelligent navigation program that allows it to carefully work its way through your home. It also supports Alexa voice commands and can be controlled via your smartphone. One of these vacuums can cost as much as $649.99, but right now you can get one for just $399.00 from Amazon.