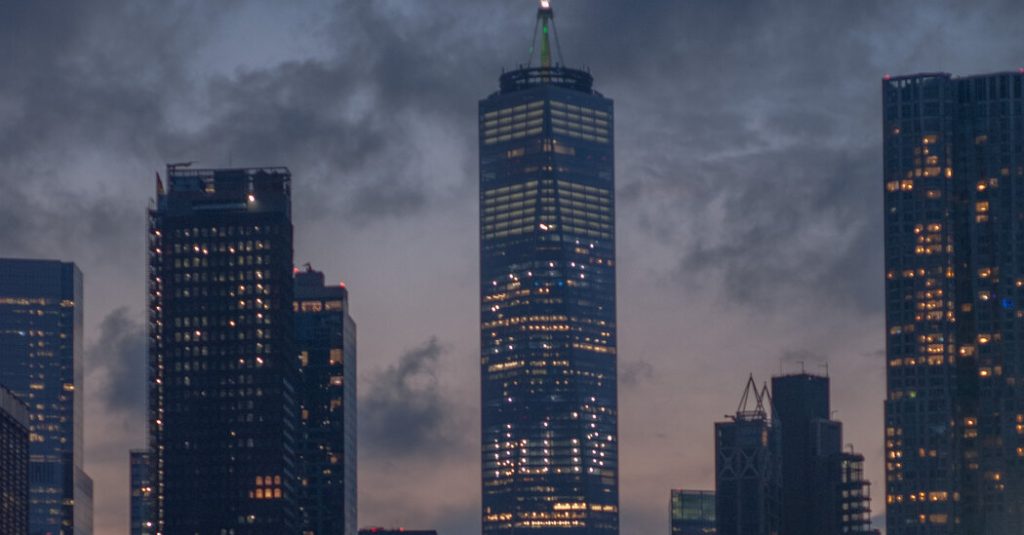 But if big-city businesses find that work from home doesn’t hit their productivity too hard, they might reassess the need to pay top dollar to keep employees in, say, Seattle or the Bay Area. Workers cooped up in a two-bedroom in Long Island City, Queens, might prefer moving to the suburbs or even farther away, and save on rent.

Mr. Glaeser and colleagues from Harvard and the University of Illinois studied surveys tracking companies that allowed their employees to work from home at least part of the time since March. Over one-half of large businesses and over one-third of small ones didn’t detect any productivity loss. More than one in four reported a productivity increase.

Moreover, the researchers found that about four in 10 companies expect that 40 percent of their employees who switched to remote work during the pandemic will keep doing so after the crisis, at least in part. That’s 16 percent of the work force. Most of these workers are among the more highly educated and well paid.

Will they stay in the city if they don’t need to go to the office more than a couple of times a week? Erik Hurst, an economist at the University of Chicago, argues that people will always seek the kind of social contact that cities provide. But what if their employers stop paying enough to support the urban lifestyle? Young families might flee to the suburbs sooner, especially if a more austere new urban economy can no longer support the ecosystem of restaurants and theaters that made city life attractive.

The overall economy might be less productive, having lost some of the benefits of social connection. But as long as the hit is not too severe, employers might be better off, paying lower wages and saving on office space. And workers might prefer a state of the world with somewhat lower wages and no commute.

Municipal governments in superstar cities might have a tough time doing their job as their tax base shrinks. The survival of brick-and-mortar retailers will be threatened as social distancing accelerates the shift to online shopping.