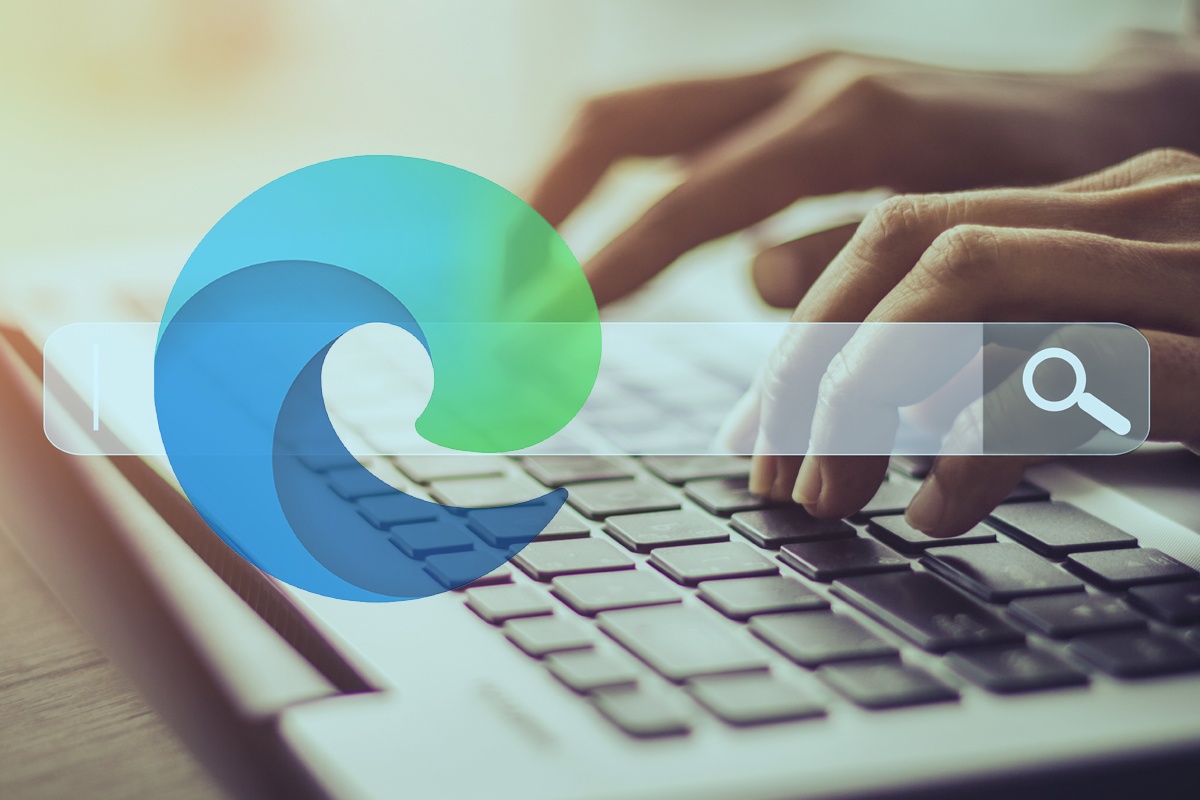 In June, Microsoft bragged that its new, Chromium-based Microsoft Edge could see a 27-percent drop in memory use in conjunction with the Windows 10 May 2020 Update. Google said it would follow Edge’s lead. Now both browsers will see that advantage eliminated after a performance bug was found.

While the new Chromium-based Edge browser Microsoft launched earlier this year had some issues with synchronizing data, it was a lean, mean browser—and still is. But it was supposed to become even leaner with the May 2020 Update (2004)’s release, because of memory allocation improvements in the segment heap. Because Microsoft now contributes to Chromium—the open-sourced underpinnings of both Google Chrome and Microsoft Edge—the segment heap improvements could be applied to Chrome as well, reducing the memory usage of that browser.

That changed this week, when an Intel engineer discovered that the tradeoff for less performance was in fact more CPU utilization, (The story was reported earlier by Techdows.)

After further testing, Google programmer Bruce Dawson concluded that “the CPU cost (10% slowdown on Speedometer 2.0, 13% increase in CPU/power consumption) is too great for us to keep.” Oddly, the issue was more pronounced in “many core” PCs, rather than the simpler PCs used by consumers.

“So, the plan is to disable this for [Chrome 85] (thus giving us another telemetry datapoint) and reconsider in the future,” Dawson added.

Dawson’s decision wasn’t popular with everyone. “You seriously need to reconsider the plan to postpone enabling this – the vast majority of PC users are not going to notice the CPU cost, but are being impacted in overall system performance because of the memory requirements of Chrome,” another engineer wrote.

“We are taking the decision to revert this change (for now) very seriously,” Dawson wrote in return on July 15. “I think that the increased CPU cost is enough that it will harm battery life. I’m sure it won’t be postponed for long.”