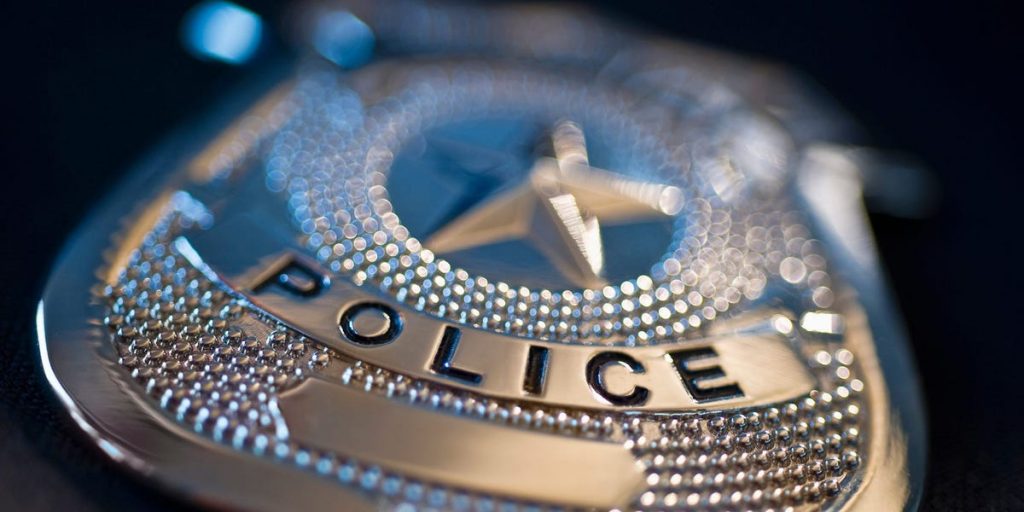 In the five-minute recording, captured secretly by the mother of his children Desiree Middlebrooks and shared widely on social media, a man later identified as Wright is heard using a racial slur nine times.

Wright was apparently upset that Middlebrooks talked to the employee. He called her a “n—– lover,” later saying, “Why you got to holler at f—— n—– when I’m around?”

In a May 28 Facebook post reported by the Pine Bluff Commerical, Wright acknowledged it was his voice, saying, “To all I have offended or hurt I send my sincere apologies and will pray for my enemies.”

The court didn’t have the authority to fire him, Arkansas County Judge Eddie Best said, according to USA Today.

Throughout the several-hour hearing, broadcast on Facebook, public officials, community members, activists, and at least one colleague urge Wright to resign.

“After viewing and hearing the video I was terribly upset to know that we have someone out here that’s supposed to be taking care of us, protecting and serving to have that kind of opinion of me – I’m using me as a race because of my color,” Justice of the Peace Inez McLemore said.

Wright blamed his behavior on the devil, insisted he’s not racist, and pointed to some of the Black community members he said he has good relationships with.

“I’m a Christian man. I read my Bible every day,” Wright said. “I am by no means a racist. That video does not show the true picture of me.”

But the crowd, including a woman who said she’s the aunt of the Black employee, didn’t buy it.

“I don’t believe anything you just said,” she said. “You have to say this stuff because you want to keep your job.”

Wright at first refused to resign, then said he would do so in a month, and finally did what the crowd requested — said he’d resign immediately — after his former colleague spoke.

The court passed a motion allowing Wright to receive payment as a contract labor, but not active law enforcement, for the next month, NBC News reported. Until a replacement is found, the county’s chief deputy will fill in for Wright’s spot.