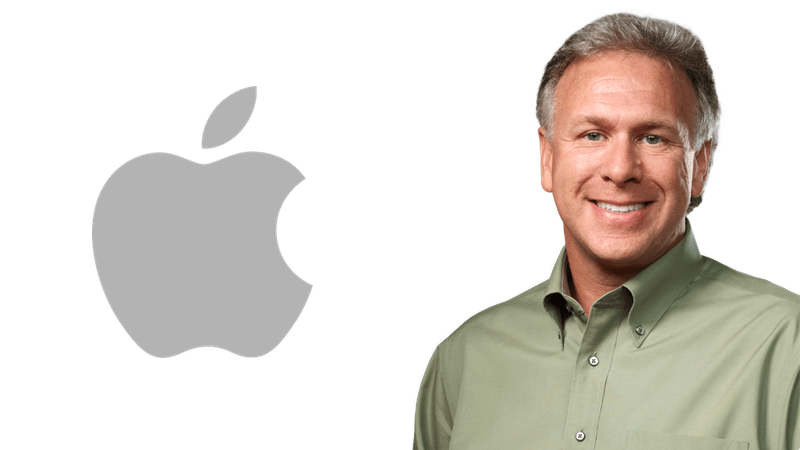 Apple on Tuesday said Phil Schiller, one of its most publicly visible executives, is leaving his post as senior vice president of worldwide marketing to become an “Apple Fellow” but will retain leadership of the App Store.

Greg Joswiak, who previously oversaw marketing of Apple’s products, will take over for Schiller as senior vice president of worldwide marketing, Apple said.

In addition to overseeing the App Store, Schiller, who is known for his on-stage appearances to introduce new Apple products, will continue to oversee Apple’s events.

Schiller joined Apple in 1987 at age 27, experiencing both the company’s struggles in the mid-1990s and its ascendance after the return of co-founder Steve Jobs in 1996.

“I’ll keep working here as long as they will have me. I bleed six colors, but I also want to make some time in the years ahead for my family, friends, and a few personal projects I care deeply about,” Schiller said in statement.

In addition to overseeing all of Apple’s marketing, Schiller guided the company’s products and served as one of the few public faces authorised to speak freely for the company.

In recent years, that has included defending Apple’s App Store, the centerpiece of its $46.3 billion-per-year (roughly Rs. 3.46 lakh crores) services business. It has come under criticism from developers who say its fees and rules create an uneven playing field to compete with the iPhone maker. Schiller has overseen the App Store since 2015, after taking it over from Eddy Cue, Apple’s senior vice president of internet software and services, who had run it since 2011.

Joswiak is also an Apple veteran who has been with the company for more than 20 years. He oversaw marketing for the original iPod and iPad. In recent years, has taken on an increasing role in Apple’s public events and media interviews. He will report to Chief Executive Tim Cook.