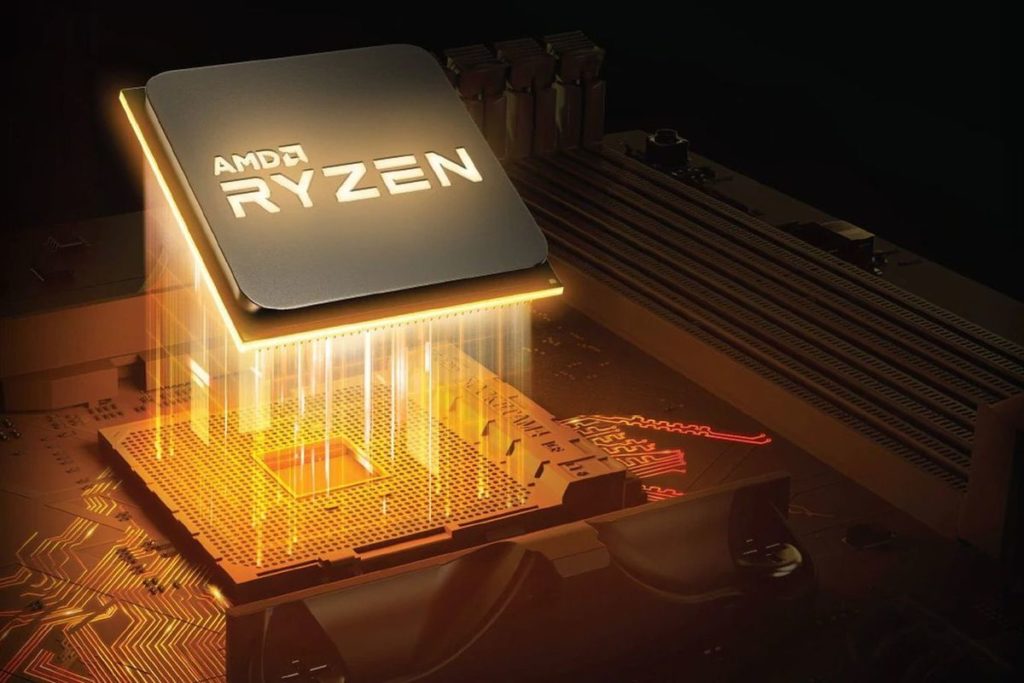 Surprise! A mere week after announcing that its B450 and X470 motherboards won’t support future generations of Ryzen processors, AMD has had a change of heart regarding socket AM4 compatibility. Huzzah! Next-gen Ryzen processors will now support both 400-series and 500-series AM4 motherboards, though there are many caveats involved.

“Over the past week, we closely reviewed your feedback on that news: we watched every video, read every comment and saw every Tweet,” AMD said in a release, via Anandtech. “We hear that many of you hoped a longer upgrade path. We hear your hope that AMD B450 and X470 chipsets would carry you into the ‘Zen 3’ era…As the team weighed your feedback against the technical challenges we face, we decided to change course.”

AMD’s compatibility announcement spurred anger and shock across the Internet. Even before Ryzen launched, AMD touted a long-term upgrade path via its AM4 socket. Last week’s announcement revealed that future “Zen 3” chips will indeed continue to support the AM4 socket but drop compatibility with older motherboard chipsets. That kept true to the letter of AMD’s AM4 upgrade promise yet tossed the spirit in the garbage bin. We aired our grievances in the most recent Full Nerd podcast, which you can see starting at about the 31-minute mark in the video below.

Don’t be mistaken: There are some very real technical limitations that require dumping support for older CPUs, as Gamers Nexus admirably covered. But AMD’s marketing department spent years mocking Intel for its short-lived socket (not chipset) support, and worse, only just rolled out B550 motherboards.

If you bought a kick-ass, affordable AMD 3000-series Ryzen 3 or Ryzen 5 processor since last August and didn’t want to spend more on your motherboard than you did for your chip, B450 was the only modern option. X570 costs too much, and B550 is only rolling out now. AMD and its partners pitched its 400-series motherboards as a viable alternative to newer 500-series boards, as the only notable 500-series difference is support for the cutting-edge PCI 4.0 technology. People who listened and opted to get a B450 or X470 board instead suddenly found themselves stranded on a dead platform without warning—until today’s reversal. Kudos to AMD for listening to the (valid) feedback of its community.

AMD’s compromise is just that: a compromise. It has to be, given the technical limitations that spurred the original plans to cut backward compatibility. The Zen 3 support for B450 and X470 motherboards won’t be as seamless as prior upgrades, which will probably limit it to enthusiasts alone. But because this controversy pretty much only affects enthusiasts looking to upgrade their existing PCs—a very small subset of users—it’s a welcome move from AMD.

Rather than trying to break down the complicated process, here’s what AMD says to expect:

As the team weighed your feedback against the technical challenges we face, we decided to change course. As a result, we will enable an upgrade path for B450 and X470 customers that adds support for next-gen AMD Ryzen Processors with the “Zen 3” architecture.  This decision is very fresh, but here is a first look at how the upgrade path is expected to work for customers of these motherboards.

1)      We will develop and enable our motherboard partners with the code to support “Zen 3”-based processors in select beta BIOSes for AMD B450 and X470 motherboards.

3)      The select beta BIOSes will enable a one-way upgrade path for AMD Ryzen Processors with “Zen 3,” coming later this year. Flashing back to an older BIOS version will not be supported.

4)      To reduce the potential for confusion, our intent is to offer BIOS download only to verified customers of 400 Series motherboards who have purchased a new desktop processor with “Zen 3” inside. This will help us ensure that customers have a bootable processor on-hand after the BIOS flash, minimizing the risk a user could get caught in a no-boot situation.

6)      This is the final pathway AMD can enable for 400 Series motherboards to add new CPU support. CPU releases beyond “Zen 3” will require a newer motherboard.

7)      AMD continues to recommend that customers choose an AMD 500 Series motherboard for the best performance and features with our new CPUs.

There are still many details to iron out, but we’ve already started the necessary planning. As we get closer to the launch of this upgrade path, you should expect another blog just like this to provide the remaining details and a walkthrough of the specific process.

Again: Props to AMD for working to address the feedback about it original plan. This comes at a cost to the company and its partners, but it’s well worth it. Ryzen’s starting to make a big impression with enthusiasts, finally snatching Intel’s long-held desktop computing crown. Suddenly stranding 400-series motherboard owners without warning was a massive miscue.

Original 300-series motherboards that launched with the first-generation Ryzen chips will still fall by the wayside, however. I own one. Considering that it started out supporting the eight-core Ryzen 7 1800X and can be upgraded all the way to the monstrous 16-core Ryzen 7 3950X with much higher IPC and clock speeds, I ain’t even mad.