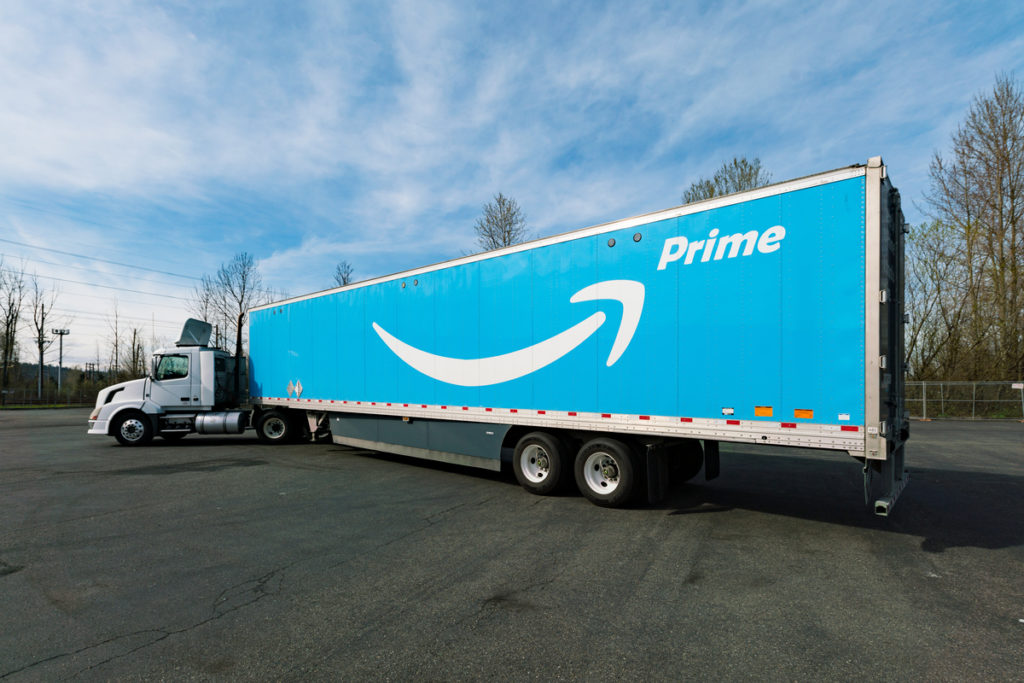 Amazon Prime Day 2020: Everything you need to know about Amazon’s shopping extravaganza

Prime Day, Amazon’s summer shopping event, is expected to return for a sixth year, but due to the pandemic it’ll likely be delayed. Rumor has it we could see Prime Day in August 2020 (or even as late as September 2020), but there’s nothing official yet. If 2020 is anything like last year, we’ll see deals for 48 hours on over a million products on Amazon sites around the world. Once Prime Day is officially announced, deal hunters should be able to track all the action via the company’s Prime Day landing pageRemove non-product link.

To the uninitiated, Prime Day often sounds like an overhyped “Black Friday in summer” sale, and the company did fall flat the first time with a crop of lackluster deals. The last several years, however, have featured a selection of genuinely good tech bargains.

In 2019, Amazon promised, and delivered, an even bigger sales blowout than previous years. More was the keyword: more Lightning Deals, more exclusive launches, more Alexa device discounts, more hours to shop. It was a good year for deals, and we’d expect 2020 to be just as good, if not better.

Read on for what you need to know about Prime Day and how to prepare.

Note: To take advantage of Prime Day sales, you must be a member of Amazon Prime. This service is Amazon’s $120-a-year club that offers free two-day shipping on orders, as well as a litany of frills like free premium video and music streaming, free online photo storage, a Kindle lending library, and various promotional offers. New Prime members get a free 30-day trial, which means you can sign up, get the Prime deals, and then dump the membership before the $120 fee kicks in.

The first Prime Day wasn’t that great. Amazon introduced it in 2015 to celebrate the company’s 20th anniversary—and of course increase the number of Prime members. There were a few decent deals, but critics and shoppers largely agreed the day was a bust compared to the holidays.

In 2016, the deals got better, but smart shoppers still had to do some legwork to separate the good buys from the bad. Prime Day 2016 was also hit with technical issues surrounding Amazon’s checkout system. There was stiff competition for Lightning Deals that year, with many of them selling out crazy fast.

(Lightning Deals generally offer some of the best sale prices on Amazon. They feature limited stock available at a low price for a short time, which makes the demand for them that much higher.)

For its third outing in 2017, Amazon promised Prime Day would offer better deals and higher inventories yet again, plus a focus on new items—the two previous Prime Days were heavy on open-box items. But for the tech-obsessed, the deals on devices, components, and gadgets weren’t as expansive as we’d hoped.

Amazon greatly expanded its offerings in 2018, adding new categories and promotions while giving tech enthusiasts plenty to throw their cash at. Not only was everything from cables to TVs discounted, but additional promotions like deeply discounted trials for various Amazon services and a ton of free PC games via Twitch Prime sweetened the pot.

Then in 2019 Amazon did it again, dramatically increasing the number of deals—as did the competition. It was no Black Friday, but it was a very nice mid-year event for bargain hunters. As with previous years, Amazon devices were a big part of the deals, but we also saw nice price cuts on phones and accessories, Bluetooth headsets, smartwatches, streaming devices, mechanical keyboards, mice, and gaming headsets. We spotted some nice buys for desktops, laptops, and Chromebooks, too.

Let us guide you to the best deals

If you want to avoid doing any legwork, we’ll be posting our own curated lists of the best deals on electronics and tech. Just check back here or the PCWorld homepage for the links. Easy-peasy.

If you plan to strike out on your own, it pays to do your research. Like any retailer, Amazon mixes true deals with “sales” that are really just regular prices (or close to it) with a deal tag. To avoid that pitfall, look up historical prices before buying.

We’ve always recommended CamelCamelCamel.com for this, but recently we’ve been using Keepa.com instead. Keepa has nicer price history graphs that you can adjust on-the-fly.

Keepa says the best pricing on this keyboard in the past year was $110 in February, and that the highest was $200 last August. With that information, you have the tools to decide whether that keyboard is worth the current sale price.

If the sale price were $100, for example, that would be a good deal—you’d be getting the lowest price ever. A $110 price tag would also still be a pretty good deal, since it’d still hit the current lowest-ever mark. The graph also shows that for most of April and May, the price sat around $130, which means any deal price would need to be below that to make it particularly good.

Plan ahead for Lightning Deals

Historical price tracking is great, but what about those all important Lightning Deals? That’s where you’ll find most of the very best Prime Day prices, and the more popular ones sell out fast—like hot-concert-tickets fast.

With little time to buy, forget about historical price-checking in the moment. One thing you can do is look ahead, as Amazon often teases its lightning deals in advance. If you visit the Prime Day webpage, for example, you may see a carousel of Lightning Deals. Keep scrolling through those deals, and you’ll soon hit products that are on deck but haven’t yet started as deals.

If you find something in those upcoming Lightning Deals you’d like to buy, that’s the time to do historical price-checking. Then when the product goes on sale, you’ll know right away if Amazon’s limited-time price is worth it.

Get alerts for specific Lightning Deals

Once you’ve installed the Amazon app and signed in, go to Settings > Notifications > Your Watched & Waitlisted Deals. Activate the slider in that section. You can now add an upcoming item to your watch list—go to the deals page in the app, find the upcoming deals you’re interested in, and tap Watch this deal.

If it’s too good to be true, it might be a knockoff

Remember that it’s not only Amazon that offers sales on Amazon on Prime Day. Third-party Amazon marketplace sellers are also eligible to sell items at low prices. Many of these sellers are great, but sometimes there are less-than-honest brokers pushing fake or low-quality products, as The Guardian reported in April 2018.

Before you buy—even with Lightning Deals—take a second to check that the seller and the product appear legitimate. We advise consumers to only buy products that come from, or are fulfilled by, Amazon. That won’t protect you from counterfeits, but if anything goes wrong, you’re 100-percent covered by Amazon’s excellent customer service. With independent third-party marketplace sellers, you have to deal with them directly and can appeal to Amazon only if that effort fails.

Check out the rest of the internet on Prime Day. With Amazon building so much hype, other retailers offer their own sales to compete. It’s a long shot to find the exact same deals elsewhere, but it’s always worth checking online shops like Walmart, Newegg, Staples, and Best Buy for a close match.

Amazon’s a great place to find deals, but not every deal is what it seems. With a little preparation and a good dose of research you can find the truly great deals on Prime Day.