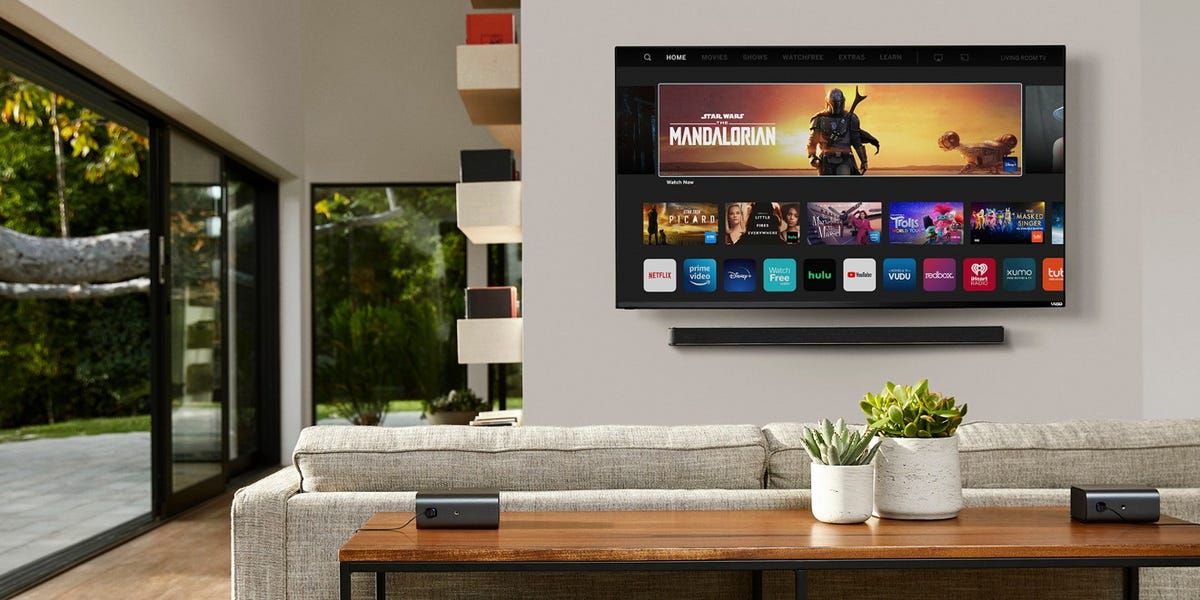 In addition to Vizio’s new LED TVs, the company has also announced pricing for its very first OLED TV model, which is set to launch in the fall. OLED TVs are known for their superior black levels and viewing angles compared to traditional LED TVs. Also scheduled for release in the fall is Vizio’s latest Dolby Atmos audio system, the Elevate 5.1.4 soundbar.

Below, we’ve rounded up everything you need to know about Vizio’s new TV and soundbar lineup, including pricing, release dates, specifications, and purchase options.