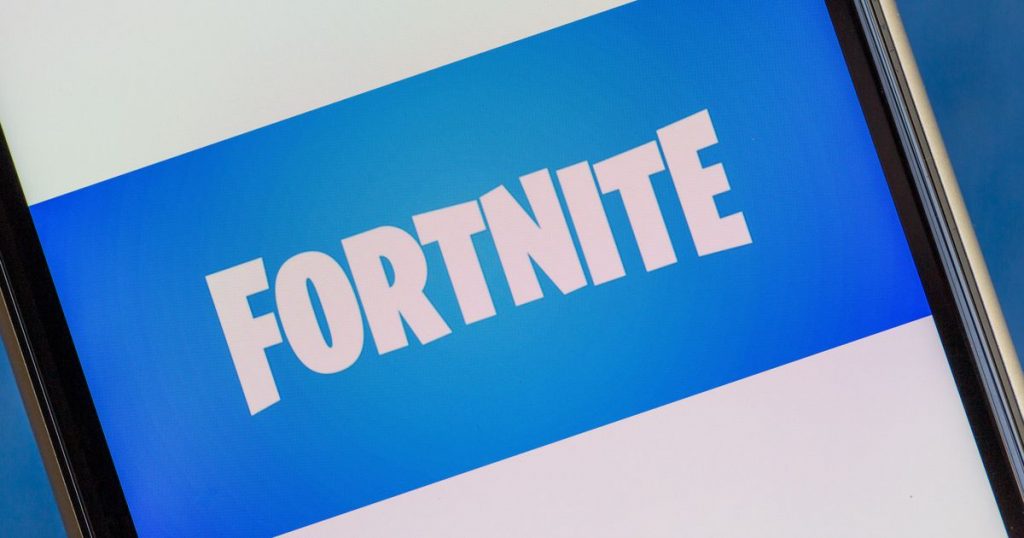 First it was ByteDance’s TikTok. Now, Tencent Holdings is said to be coming under scrutiny by the Trump administration.

The Committee on Foreign Investment in the US sent letters to companies Tencent has invested in, including Fortnite maker Epic Games and League of Legends developer Riot Games, asking about security protocols for American users’ data, according to a report in Bloomberg. CFIUS investigates national security concerns tied to foreign acquisitions or investments of US businesses.

The letters were sent as President Donald Trump is weighing whether to ban TikTok’s app from the US over similar national security claims.

Representatives at the White House, US Treasury Department, Tencent and Riot Games didn’t respond to requests for comment. Epic Games declined to comment.

TikTok expert says whoever buys it is playing with fire

The move marks the latest escalation of Trump’s efforts to scrutinize Chinese companies and investments in the US. Various administration officials, including Trump, have claimed without evidence that some seemingly harmless Chinese-owned apps, such as the new hot social network TikTok, are national security threats.

It’s also come at a time when Trump is escalating his fights with Beijing in general ahead of the 2020 US presidential election. Trump has repeatedly blamed China for the coronavirus pandemic, for example, and has used racist terms when referring to COVID-19.

TikTok has become an international phenomenon over the past year, attracting more than 2 billion downloads and over 100 million US users. In 2019, TikTok was downloaded more than Facebook and its companion Messenger apps combined, according to data collected by Sensor Tower, making it one of the most successful Chinese apps ever launched in the US.

That popularity is in part what brought added scrutiny from the Trump administration.

In August, Trump said he would ban TikTok from the US unless it was sold to a US company, and money was paid to the US Treasury. In an executive order issued that month, Trump said that the user data TikTok collects “threatens to allow the Chinese Communist Party access to Americans’ personal and proprietary information — potentially allowing China to track the locations of federal employees and contractors, build dossiers of personal information for blackmail, and conduct corporate espionage.”

He signed a similar executive order banning WeChat, a popular messaging app that’s widely used in China. At the time, the White House said the order only covered WeChat from doing business in the US, and didn’t affect its owner Tencent. Now, it appears with these requests from CFIUS, that may change.