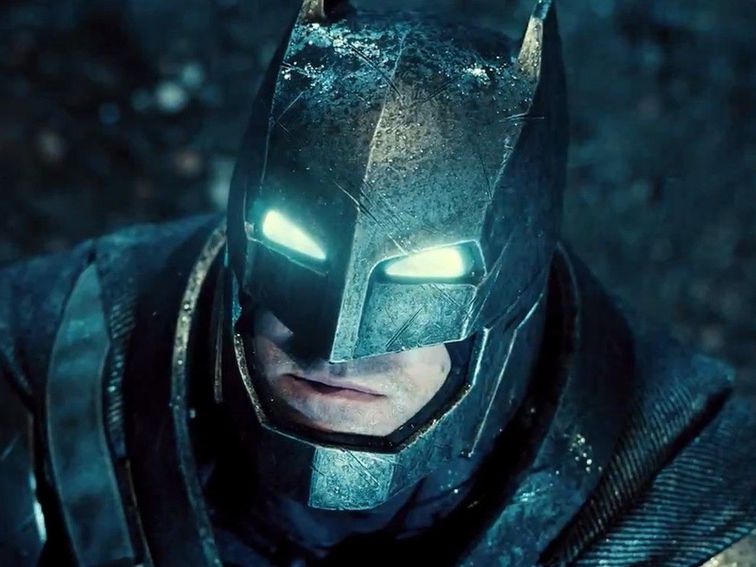 You’ve probably heard of The Snyder Cut at some point over the past year and a half. #ReleaseTheSnyderCut periodically trends on Twitter and last week the next big streaming service, HBO Max, announced it was finally going to answer the call to release The Snyder Cut in 2021.

So what the hell is it?

Essentially it’ll be a director’s cut of Zack Snyder’s Justice League from 2017. But there’s a lot more to it than that. With millions of dollars, extra characters and a mini-series format in the mix of rumors, let’s run through everything we know so far. The latest: Ben Affleck, aka Batman, gives his take on the news.

In a nutshell, The Snyder Cut is a version of 2017’s Justice League cut together by director Zack Snyder. His take on the superhero ensemble blockbuster never made it to theaters, after he was forced to step down in the final stages of the project.

After principal photography finished sometime at the end of 2016, Warner Bros. executives reportedly saw a rough cut of Snyder’s footage and, dissatisfied, wanted changes. But in 2017, Snyder stepped down during the editing process to deal the death of his daughter.

Joss Whedon came in to handle editorial and reshoots, but did not receive a director’s credit, suggesting the finished product contained most of Snyder’s original footage.

However, several plotlines were abandoned and the runtime hacked down from three and a half hours to 120 minutes. Snyder estimated the movie we saw in theaters contained “one fourth” of his contribution.

While we’ll probably never know the hard facts of what happened behind-the-scenes on the movie, which was torn to shreds by critics and disappointed at the box office, at least we’ll finally get to see how big the disparity between the two versions really is.

Why is it such a big deal?

Members of the cast, from Gal Gadot (Wonder Woman), Henry Cavill (Superman) to Jason Momoa (Aquaman), have all rallied behind The Snyder Cut, alongside a long-running fan campaign on social media urging Warner Bros. to release it. After trending on and off for a year, #ReleaseTheSnyderCut recently surged on Twitter in the lead up to the two-year anniversary of Justice League’s release.

“Since I got here 14 months ago, the chant to #ReleaseTheSnyderCut has been a daily drumbeat in our offices and inboxes. Well, the fans have asked, and we are thrilled to finally deliver. At the end of the day, it really is all about them and we are beyond excited to be able to release Zack’s ultimate vision for this film in 2021. This could never have happened if it weren’t for the hard work and combined efforts of the teams at HBO Max and Warner Bros. Pictures.”

“I want to thank HBO Max and Warner Brothers for this brave gesture of supporting artists and allowing their true visions to be realized. Also a special thank you to all of those involved in the SnyderCut movement for making this a reality.”

What’s going to be different?

In January, Snyder dropped a still from his original footage featuring Ryan Choi, aka Atom. The genius size-shifter, as well as Martian Manhunter, The Green Lantern and Darkseid, have all been dangled by Snyder as what you would get in his non-slimmed-down version.

That’s a lot of characters. To ensure Wonder Woman, Batman, Superman, The Flash, Aquaman and Cyborg have ample character-building screen time, a mini-series, or six “chapters” could be on the cards, according to The Hollywood Reporter. (The other rumored option is a four-hour director’s cut, but let’s not encourage that.)

Snyder’s original crew is getting back together to cut the footage, with a different score, finished visual effects and additional dialogue from actors to fill in the gaps. All of this could cost up to $30 million, THR reports.

In the end-credits of the theatrical cut, sword-wielding assassin Deathstroke joins Lex Luthor to create their own Justice League. Actor Joe Manganiello suggested we would see a different scene, linked to Deathstroke’s involvement in Ben Affleck’s now-canned Batman film.

When and where will it come out?

The Zack Snyder cut of Justice League will be released on HBO Max sometime in 2021. The streaming service, which will host loads of exclusive content from WarnerMedia and DC Comics, launches May 27. Here’s how to sign up.

A bunch of the cast jumped on Instagram to congratulate Snyder following the news.

“I’m very excited Zack’s getting the chance to finally see his vision realized,” Affleck said on the Kevin Smith Podcast.

Jason Momoa, aka prideofgypsies, wrote: “WE WANT finally it’s happening. your welcome. justice served. all my aloha to everyone who made this happen. all the fans. we love you. ALOHA J.”