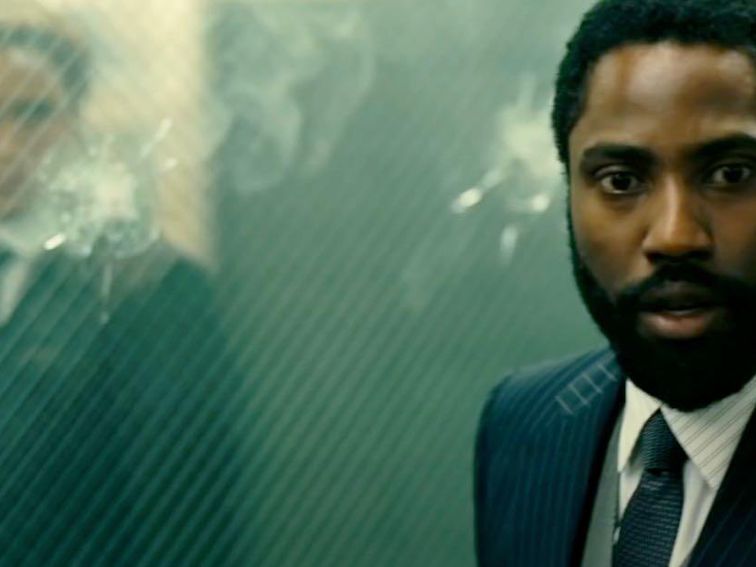 So you’ve watched Tenet, Christopher Nolan’s sci-fi-tinged spy film with impressive-as-ever action and a plot that slips backward and forward through time.

It’s all mind-bogglingly audacious and clever, and boy, it has a cool wardrobe department and … wait, how exactly did John David Washington and Robert Pattinson prevent World War III?

We’re all in this Tenet puzzle together. Here are a few answers that will hopefully help you out.

In the future, a technology has been developed that can reverse the entropy of people and objects to move backward through time. Entropy is a complicated physics concept used to explain why some processes occur spontaneously while their time reversals do not. “Ice melting, salt or sugar dissolving, making popcorn and boiling water for tea are processes with increasing entropy in your kitchen,” according to one explanation. In Tenet’s universe, the Protagonist (John David Washington) is shown a bullet with inverted entropy that returns to its gun. You can tell if a human has been inverted, because they have to breathe special oxygen through a mask — regular air doesn’t go through inverted lungs. If you contact your “forward” self, it causes “self-annihilation,” meaning you kill yourself. Complicated stuff.

Nine objects, hidden in nuclear faculties, form an algorithm that reverses the entropy of the Earth. Setting off the Algorithm ends the world.

What was Sator’s plan?

Russian oligarch Andrei Sator (Kenneth Branagh) is in contact with an unknown agency in the future. Sator plans to set off a doomsday device, also known as the Algorithm, that will reverse the entropy of the entire planet. He’s dying from inoperable pancreatic cancer and believes if he can’t live, no one can. Sator travels back to the holiday with Kat (Elizabeth Debicki) in Vietnam when they were both happiest, planning to die there peacefully and set off the doomsday device with a dead man’s switch linked to his heartbeat.

Why is the future working with Sator?

In the future, everything is destroyed. An unknown agency is working with Sator to kill everyone in the past, because they’re responsible. The people in the future believe that reversing the entropy of the Earth will prevent climate change. With no other choice for their survival, they’re willing to destroy their ancestors and threaten their own existence — the grandfather paradox.

Sator grew up in the Soviet Union in a small community acting as a “closed” or “secret” city with sensitive facilities, such as nuclear research sites with a plutonium production plant. Sator was in the right place at the right time as a teenager, when he dug up a piece of the Algorithm in the rubble of his home in Siberia. The scientist in the future who created the Algorithm has been hiding the pieces back in time, realizing no one should have the technology. The unknown agency charges Sator with recovering the pieces and dropping the finished Algorithm into the “dead drop” in his nuked home town, where they’ll find it centuries from now. The agency buries time-reversed gold bars that Sator digs up for payment.

Who saved the Protagonist at the opera house?

While foiling the terrorist siege at the Kiev opera house, the CIA secures an unidentified object (which later turns out to be a piece of the Algorithm). After retrieving the object, the Protagonist, a CIA agent, is saved by a masked gunman. We see the gunman wearing a red string on his back — the same red string Neil (Robert Pattinson) wears on his backpack at the end of the movie. So it was Neil who saved the Protagonist in the opening gunfight.

How does the ‘temporal pincer movement’ work?

Let’s look at this through the scene where the Protagonist steals the “plutonium” from an armored car for Sator. Half of Sator’s men enter through a “temporal stile,” allowing them to move backward through time, while the other half move forward. Sator makes off with the piece of the Algorithm with the benefit of knowledge shared between the two teams. That’s the “temporal pincer movement.”

How did Kat survive after being shot?

Because Kat is moving backward through time when Sator shoots her in the abdomen in the “temporal junction”, her wound won’t heal. So the Protagonist and Neil take her backward in time to the Oslo “freeport” art storage facility, where they enter another “temporal stile” to allow her to move forward through time again.

Why is Kat under Sator’s control?

In a nutshell, Kat knowingly sold Sator a forged painting. To gain her trust, the Protagonist and Neil try to steal the painting from the “freeport” in Oslo Airport.

How did they set off 2 explosions in that building?

In the closed city where the Algorithm is stored, two teams participate in the operation to stop the doomsday device’s detonation. The red team is moving forward in time, while the blue team is time-reversed. They’re using the “temporal pincer movement” over a 10-minute period, with the blue team kept separate from the red up in helicopters. By setting a timer, the red team (those moving forward in time), detonates a bomb in the bottom half of the building at the 5-minute mark, while the blue team does the same in the top of the building by counting backward from 10 minutes to the same moment.

What happened at the end with Neil?

Everyone’s working for the Protagonist?

The Protagonist travels to London to save Kat from arms dealer Priya (Dimple Kapadia), who believes she must tie up loose ends. The Protagonist shoots Priya, realizing he will go back in time and found the secret organization Tenet.

Tenet premiered in the UK and Australia on Aug. 26 and will be released in select cities in the US on Sept. 3. 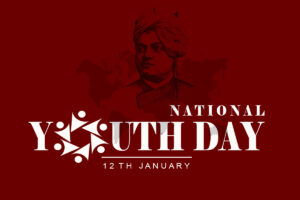