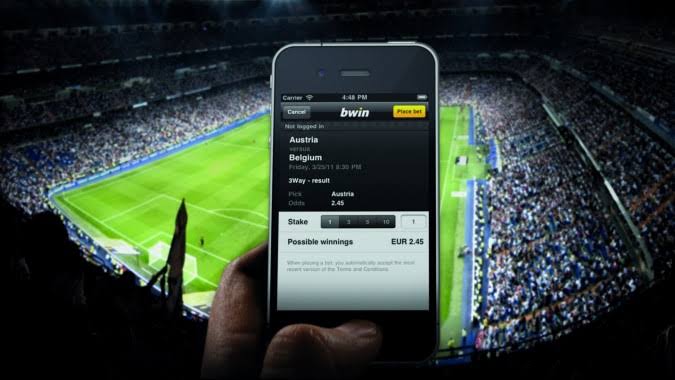 Sports fans are an interested bunch, as they often live and die with the success of their favorite teams. And, when they have the ability to get more information than ever before, you can count on a “rush” of users that will make even the most veteran app programmer green with envy. Injuries happen, news breaks in an instant, and there is little that super-fans won’t do to get these details earlier than anyone else. This is why we are seeing a rapid increase in the amount of Android apps used by sports franchises and large universities to keep rabid fan-bases informed about pertinent information regarding their favorite athletic teams. There’s a bevy of benefits for both the provider and the user, and with so many fans taking to the mobile platform to follow their games, matches, or sporting news, expect there to be thousands of offerings over the next few years. Let’s take a quick look at how fans and providers can benefit from the mobile interactions that applications provide.

When news breaks across the sports world, word travels quickly. However, that isn’t enough for most fans, as they are generally out, handling their daily routines when the information is shared. Mobile apps for sports can notify fans when important news has broken regarding their favorite teams or players, keeping them informed. In addition to the fan experience, franchises can benefit because they are getting quality interactions with the fans, increasing awareness of the inner workings of the team and inducing sales across the board.

The Impact of Fantasy Sports

Fantasy sports involve fans of the game they love maintaining a roster of particular players in a given league. They can then make decisions based upon who to “start” for the coming week, and the stats those particular players deliver are compiled into an overall score. Fantasy owners, as they are called, compete against other fantasy owners in a league and eventually crown a league champion. Injury reports are very important in this sort of league game, which is why users are always willing to install an application that allows them to get up-to-the-minute information regarding their players.

Sporting events can be very expensive, which is why many venues and franchises have begun letting fans know when specially priced tickets are available. This is a prime example of how the “point of purchase” design has shifted in recent years. These franchises can create an app that allows their fan-base to see which tickets are available, what the cost will be, and ultimately make the purchase.

Sports memorabilia sales make up a significant amount of the profits seen by players, teams, and leagues. Having a mobile catalog that allows users to link directly to an online store can make it much easier for fans to purchase jerseys, signed pictures, and other popular items. It simply adds another revenue stream, and the fact that an organization doesn’t need to increase their work force to facilitate these sales only adds to the value.

Sports fans are some of the most loyal industry customers in the world. They will follow their favorite teams or players until the bitter end. To increase the purchasing frequency of the various elements of sports, the industry has seen a wide variety of mobile apps hit the open-market. This all goes far beyond simply checking a score, though numbers show that these particular apps are among the most popular. Creation of apps is simple with an online platform that offers up templates for user manipulation. If you are a fan or part of the marketing arm of a franchise, mobile applications can bring the team and the fans closer together.