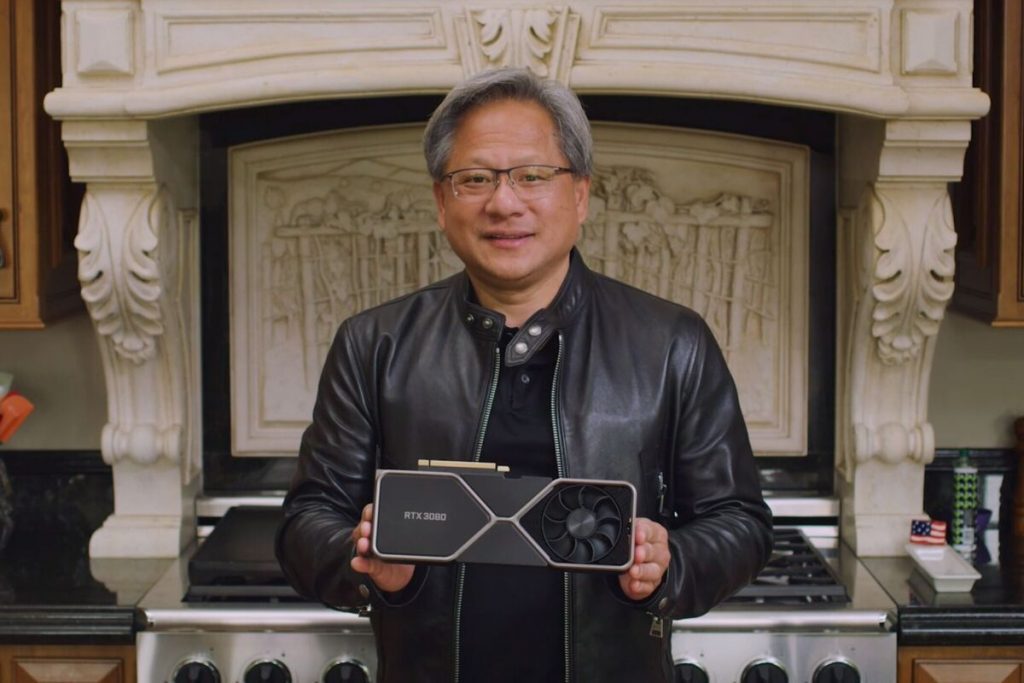 Should you preorder Nvidia’s GeForce RTX 30-series graphics cards? If you want a GeForce RTX 3070, 3080, or 3090 in your hands any time near their various launches, I think the answer’s a firm yes, assuming they’re made available.

Well, this time around you should preorder Nvidia’s GeForce RTX 30-series graphics cards—if they’re made available early, that is. Nvidia’s announcement didn’t mention preorders whatsoever, and you can’t buy any early yet, days after the reveal.

I still stand by my words, but the world’s in a different place right now. Hopefully Nvidia and its partners have been stockpiling RTX 30-series GPUs for months now, but there’s no guarantee they’ll have enough to meet demand fully in a year ravaged by shutdowns and shipping delays. And there’s a lot of pent-up demand for Nvidia’s new graphics cards: This week, we hosted two separate 2.5 hour GeForce RTX 30 Q&As and found ourselves bombarded with questions from thousands of viewers each time. After the tepid response to the GeForce RTX 20-series’ ho-hum value proposition, it seems as though legions of GTX 1060 and GTX 1080 Ti owners are finally ready to trade up.

New GeForce graphics cards always sell out at launch. Always. Usually, they start popping back up in fits and spurts a couple weeks later. But right now, the world’s being plagued by severe shipping delays caused by the pandemic, and that includes industrial freight. Independent reviews for Nvidia products typically drop the morning those products hit the street. If you wait until after reading those to decide to buy a GeForce RTX 3070, 3070, or 3090, you might be waiting for a very long time before stocks replenish.

Again: GeForce RTX 30-series graphics cards aren’t available yet as I write this, and Nvidia never mentioned preorders in its announcement. But yes, I recommend preordering Nvidia’s GeForce RTX 30-series graphics cards if they’re made available, if you know you’ll have to have one if positive reviews land, and if you don’t feel like seeing what AMD’s RDNA 2-based “Big Navi” Radeon upgrades bring to the table later this year. Now that ray tracing and DLSS are established technologies and Nvidia’s shown the RTX 30-series’ solid performance gains over the 20-series in traditional rasterized games, placing a bet on a preorder feels a lot less like gambling this generation.

Don’t throw caution to the wind, though. Buy at a retailer that lets you cancel preorders before they ship, or better yet, accepts returns of unopened boxes without exorbitant fees. Here in the United States, Amazon has excellent customer-first return policies on electronics. B&H Photo also accepts returns on opened items within 30 days. Newegg, on the other hand, accepts unopened return for 30 days, but says they’re “subject to restocking fees of 15% – 30% of the purchase price and return shipping fees.” That’s a bummer because you can always find a lot of graphics cards on Newegg, but again, independent reviews of Nvidia cards typically publish the morning the cards hit the streets, so you’ll likely have yours in your hand that same day.

If you’re going to shop early, shop smart. And if preorders never happen, that may mean that stocks of these new-look GPUs are indeed less than ideal, so you’ll want to hop on buying one pronto the moment that GeForce RTX 30-series sales open.

Now excuse me. I need to take a shower. I feel so dirty after writing this.