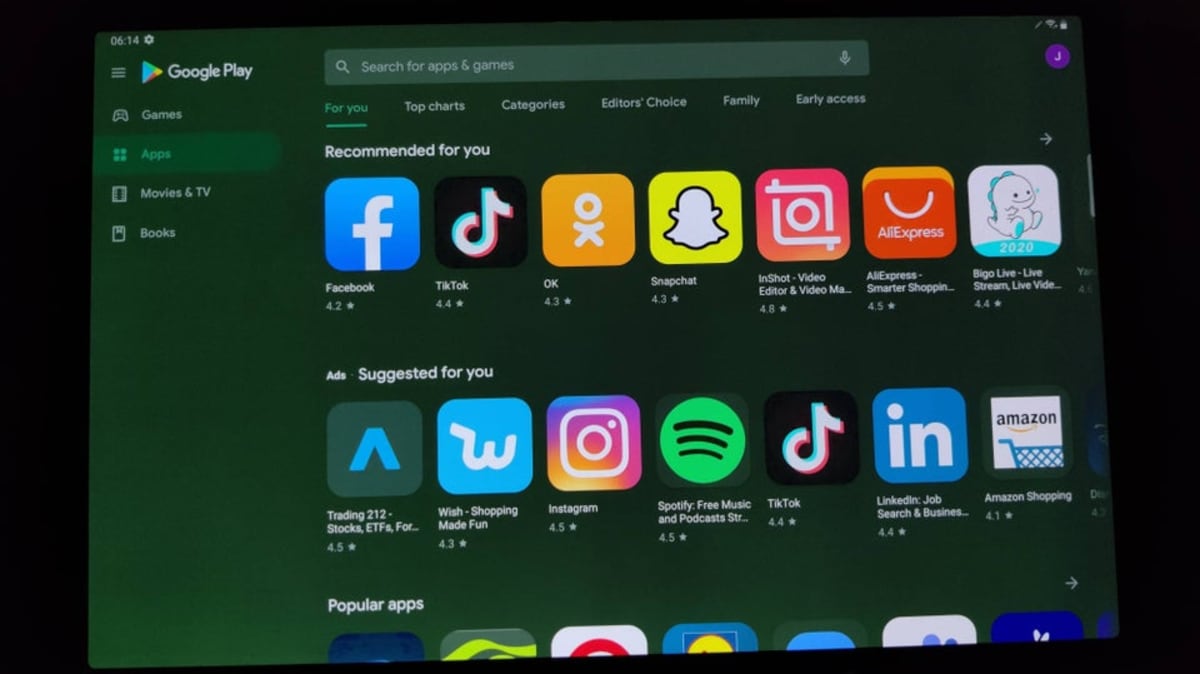 Sammobile spotted several users on Reddit complaining of the greenish glow on their Samsung Galaxy Tab S7, Samsung Galaxy Tab S7+, and Samsung Galaxy Note 20 Ultra screens if the brightness goes below a specific fixed limit. The same issue was reported by early adopters of the Samsung Galaxy S20 range earlier this year, and this was fixed through a single software update by Samsung. We can only hope that this isn’t a hardware defect for any of the mentioned products, and all it requires is a quick software fix.

While most Galaxy S20 users that reported the green tint issue had Exynos 990 chipsets, the recent Galaxy Note 20 Ultra phone users that are reporting of the same issue apparently have phones powered by the latest Snapdragon chipset. “Noticed last night with my brightness low, the screen on my N20U looks terrible on greys. The 2/3 left of the screen is greenish and the 1/3 right is purpleish although the right side is more true to what the screen is supposed to look like,” Redditor u/efuentay216 said, explaining the issue on his Galaxy Note 20 Ultra.

A similar tinting issue was reported on the new OnePlus Nord handsets. In the past, devices like the iPhone 11 Pro and iPhone 11 Pro Max also reported similar green tint issues. Apple is said to have fixed the issue with a recently released iOS13.6.1 update.