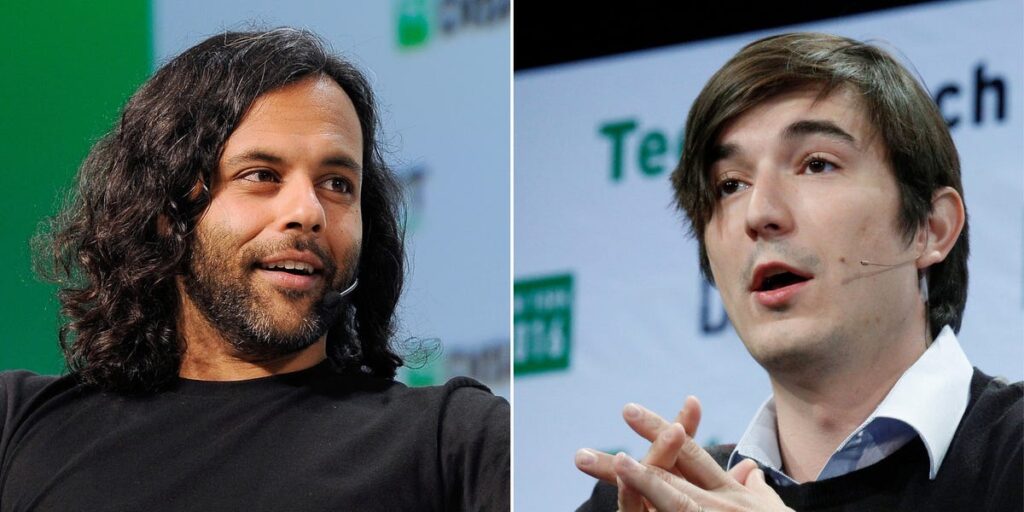 After a young customer died by suicide and left a note expressing confusion over the platform’s product, the founders of the trading app Robinhood said Friday they’re introducing changes and hiring an education specialist to help users navigate sophisticated trading strategies.

Alexander Kearns, a 20-year-old college student at the University of Nebraska, killed himself on June 12, his family said. Kearns saw a negative cash balance of $730,165 in his account, Forbes first reported, a figure that was likely the result of a glitch inside the app.

The next day, Robinhood was alerted to Kearns’ death, and offered to speak with his family, cofounders and co-chief executives Vlad Tenev and Baiju Bhatt said.

The commission-free trading app is now making changes to various aspects of its product, including improving in-app messages and emails sent to customers about multi-leg options spreads, a sophisticated style of trading involving two or more options.

It’s also adding new details to the app’s history page to better help users “understand the mechanics of early options assignments,” and is working to change parts of its user interface.

They said the changes will “take a bit of time to roll out,” but a spokesperson declined to comment on any timeline.

Valued at over $8 billion after its most recent funding round, Robinhood has become one of the most well-funded and widely used financial-technology startups in recent years.

It accelerated a new generation of traders’ appetites for commission-free trades using their phones, and ultimately pushed legacy brokerages like Charles Schwab to drop trading fees for retail investors.

Robinhood, which claims some 13 million users, has raised more than $1 billion in outside funding, according to Crunchbase.

The startup has also come under scrutiny for the way it gives the masses, including inexperienced investors who may not have the risk tolerance or know-how, a way to trade complex products.

“I liken it to giving the keys of a sports car to a 12-year-old,” Tara Falcone, founder of the financial education company ReisUP, told NBC News last year.

If you or someone you know is struggling with depression or has had thoughts of harming themselves or taking their own life, get help. The National Suicide Prevention Lifeline (1-800-273-8255) provides 24/7, free, confidential support for people in distress, as well as best practices for professionals and resources to aid in prevention and crisis situations.