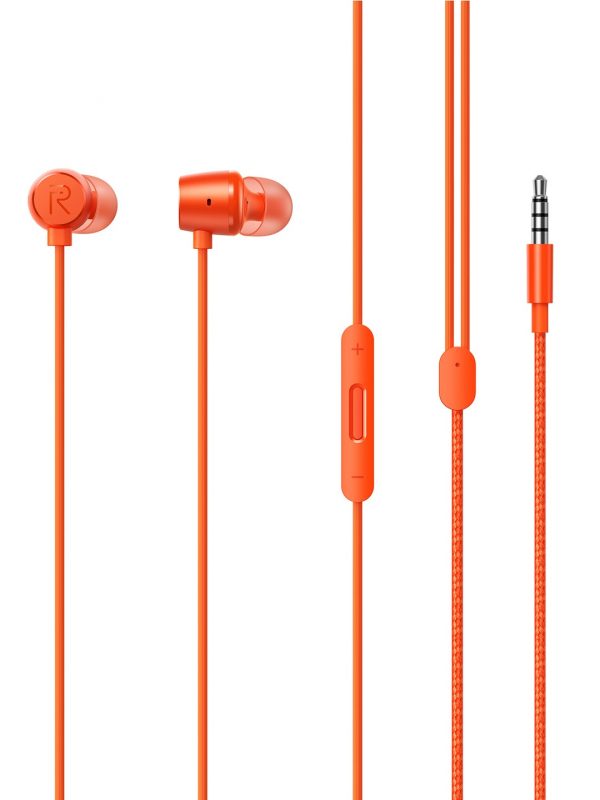 Realme Buds 3 Set to Debut in India in August, Realme Laptop May Debut as Well

Realme Buds 3 are set to launch as early as this month, revealed the company’s India CEO Madhav Sheth in the latest episode of his video session AskMadhav on YouTube. The new wired earbuds by the company will be the successor to the Realme Buds that were launched last year. The executive also hinted at the company’s plans towards bringing Realme laptops – a move similar to Huawei sub-brand Honor and Xiaomi. Realme is also in plans to expand its footprint in the wearables market and bring a high-end smartwatch and active noise cancellation (ANC) supported earbuds, Sheth said.

In the little over 12-minute video session, Sheth provided some details around Realme’s roadmap for the Indian market. The executive mentioned that the Realme Buds 3 would debut “in a different style” and will be “unique” in its series. However, it is unclear whether the new wired earbuds would be available at an affordable price as its predecessor that were launched in August last year at a price tag of Rs. 599.

Apart from the Realme Buds 3, Sheth stated in the video that Realme is “considering the option” to launch its laptops in India. Realme competitors Honor and Xiaomi have already forayed into the laptops market, with the former hosting the launch of its first laptop model called MagicBook 15 just earlier this week. Sheth also spoke about new 5G phones by the company — without providing any concrete details, though.

“We’ll definitely bring a range of 5G smartphones much before the network is ready here in India,” he said.

Sheth also revealed Realme’s plans to bring a new smartwatch that would include significant upgrades over the existing Realme Watch. It is touted to be a high-end smartwatch.

Apart from its new smartwatch development, Sheth hinted at a new Realme Buds model that would come with ANC support. “We’re focussing on active noise cancellation, which will be the industry’s leading ANC technology,” the executive said. However, there are no details around when and at which price the new model would debut in the Indian market.

Last month, Sheth teased a “big announcement” taking place at IFA 2020 in September. It could be the venue where the company is likely to showcase its new offerings ahead of their arrival in India and global markets.