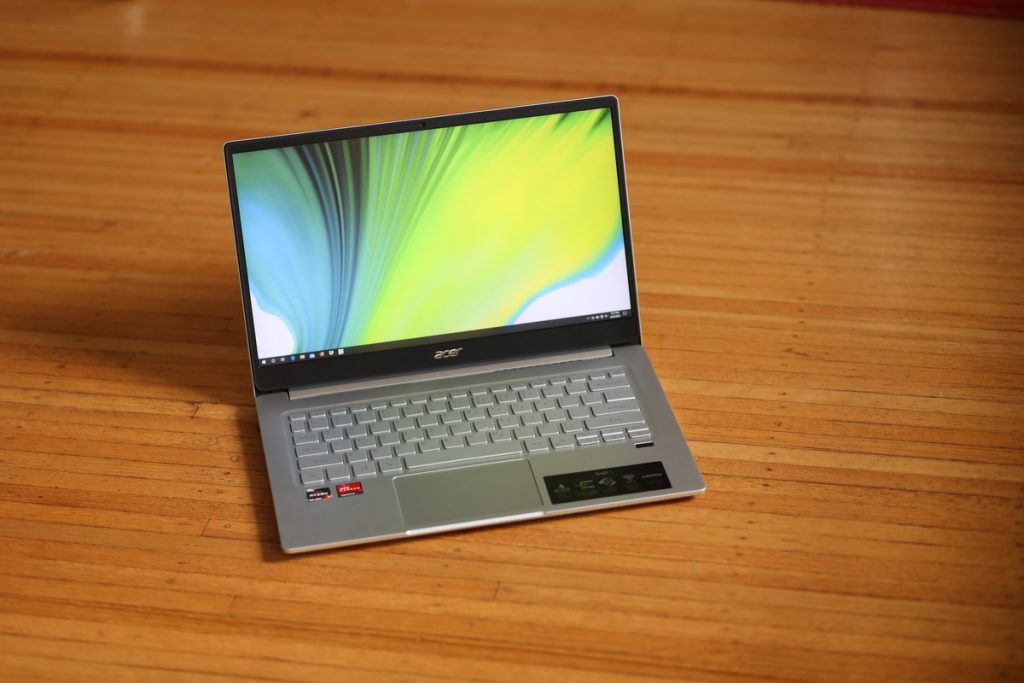 As consumers sheltered in place during the second quarter, they bought PCs by the ton. Both Gartner and IDC research firms reported big positive swings in PC and Chromebook sales for the second quarter. Gartner reported a 2.8 percent year-over-year increase, while IDC reported a whopping 11.2-percent boost for the same period.

The two firms have long differed in methodology: IDC includes Chromebook sales, and Gartner does not. That’s significant, as U.S. consumers bought PCs and Chromebooks as students and workers alike weathered the coronavirus. IDC reported unit sales of 21 million in United States, calling it a “double-digit” increase (the firm did not release the exact figure).

Gartner said that worldwide PC sales (excluding Chromebooks or iPads) totaled 64.8 million units, up 2.8 percent from a year ago. Acer and Asus benefited most, reporting 23.6 percent and 21.4 percent worldwide growth, respectively, though they remained in fifth and sixth position in the overall table. But Lenovo is still the world’s leading vendor of PCs, Gartner said.

Gartner put the numbers in a cautionary context, as supply disruptions in Asia warped the market. “The second quarter of 2020 represented a short-term recovery for the worldwide PC market, led by exceptionally strong growth in EMEA,” said Mikako Kitagawa, research director at Gartner, in a statement. “After the PC supply chain was severely disrupted in early 2020 due to the COVID-19 pandemic, some of the growth this quarter was due to distributors and retail channels restocking their supplies back to near-normal levels.”

Gartner warned that laptop sales would slow once everyone had bought what they needed. “Mobile PC growth was particularly strong, driven by several factors including business continuity for remote working, online education and consumers’ entertainment needs,” Kitagawa added. “However, this uptick in mobile PC demand will not continue beyond 2020, as shipments were mainly boosted by short-term business needs due to the impact of the COVID-19 pandemic.”

In the United States, HP benefited most from the surge in demand, with Microsoft right behind. Gartner reported that HP’s sales jumped by over 20 percent. Microsoft demonstrated 15.2-percent unit growth for the period. That’s the fifth consecutive quarter of growth in PC sales for the United States.

“Strong mobile PC demand in the U.S. was driven by shelter in place rules enforced as a response to the COVID-19 outbreak,” Gartner’s Kitagawa said. “While some states eased restrictions during the second quarter of 2020, many businesses continued to prepare for a potential resurgence of the virus, resulting in strong demand for mobile PCs as a precautionary measure.”

IDC was even more enthusiastic about the present, but concerned about a future downturn. “Early indicators suggest strong PC shipments for education, enterprise, and consumer, muted somewhat by frozen SMBs,” said Linn Huang, research vice president, Devices and Displays at IDC, in a statement. “With inventory still back ordered, this goodwill will continue into July. However, as we head deeper into a global recession, the goodwill sentiment will increasingly sour.”

IDC gave the nod to Apple. which the firm said sold 36 percent more PCs than it had during the second quarter of 2019. HP, the current market leader, also performed well, with 17.7-percent sales growth.

“The strong demand driven by work-from-home as well as e-learning needs has surpassed previous expectations and has once again put the PC at the center of consumers’ tech portfolio,” said Jitesh Ubrani, research manager for IDC’s Mobile Device Trackers, in a statement. “What remains to be seen is if this demand and high level of usage continues during a recession and into the post-COVID world since budgets are shrinking while schools and workplaces reopen.”