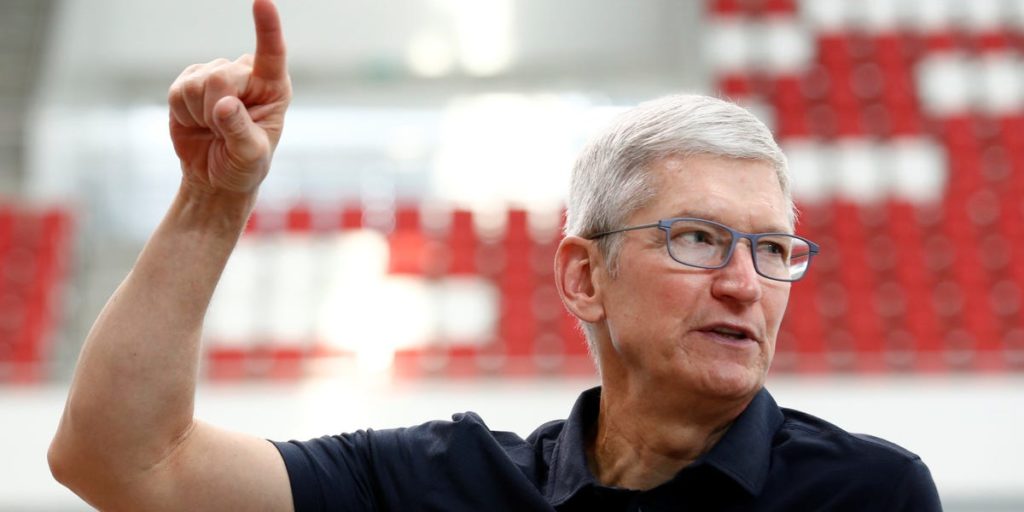 Organizations tech CEOs support due to the death of George Floyd

Slack CEO Stewart Butterfield and Away cofounder Jen Rubio — another powerful Valley couple —are donating $700,000 to Black Lives Matter and a bunch of other organizations.

While Black Lives Matter started as a Twitter hashtag after a jury acquitted the man on trial for killing Trayvon Martin, it’s now a thriving social organization founded by three black women. The group acts as a watchdog on policies ranging from police reform to COVID-19 information, distributes resources, and funds Black artists.

The couple is also donating to the NAACP LDEF, EJI, and to:

Bail Project, a non-profit fund that helps pay bail for people in need, and combats racial and economic disparities in the bail system.

The Center for Policing Equity, which uses data science to measure bias in policing.

Project Nia, which is working to end the incarceration of children and young adults.

Color of Change, which organizes social media campaigns and petitions to expose and demand justice on incidents of racial injustice.

Until Freedom, an organization that helps network and train organizers and develop thoughtful campaigns to combat racial injustice.

Loveland Foundation, which supports Black women and girls by funding therapy, fellowships, and other programs.