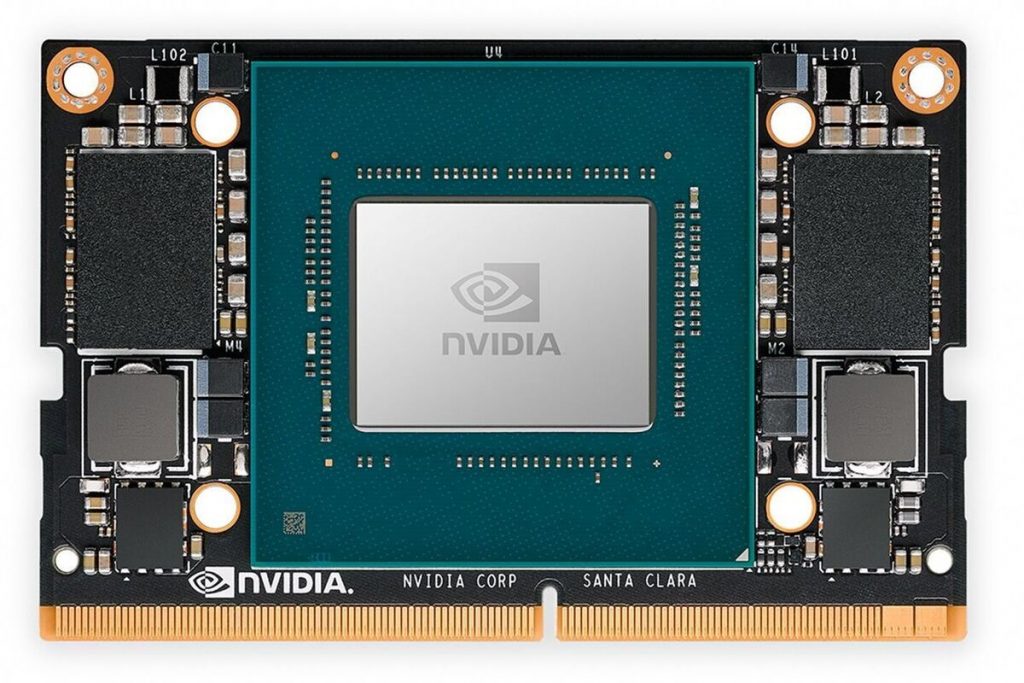 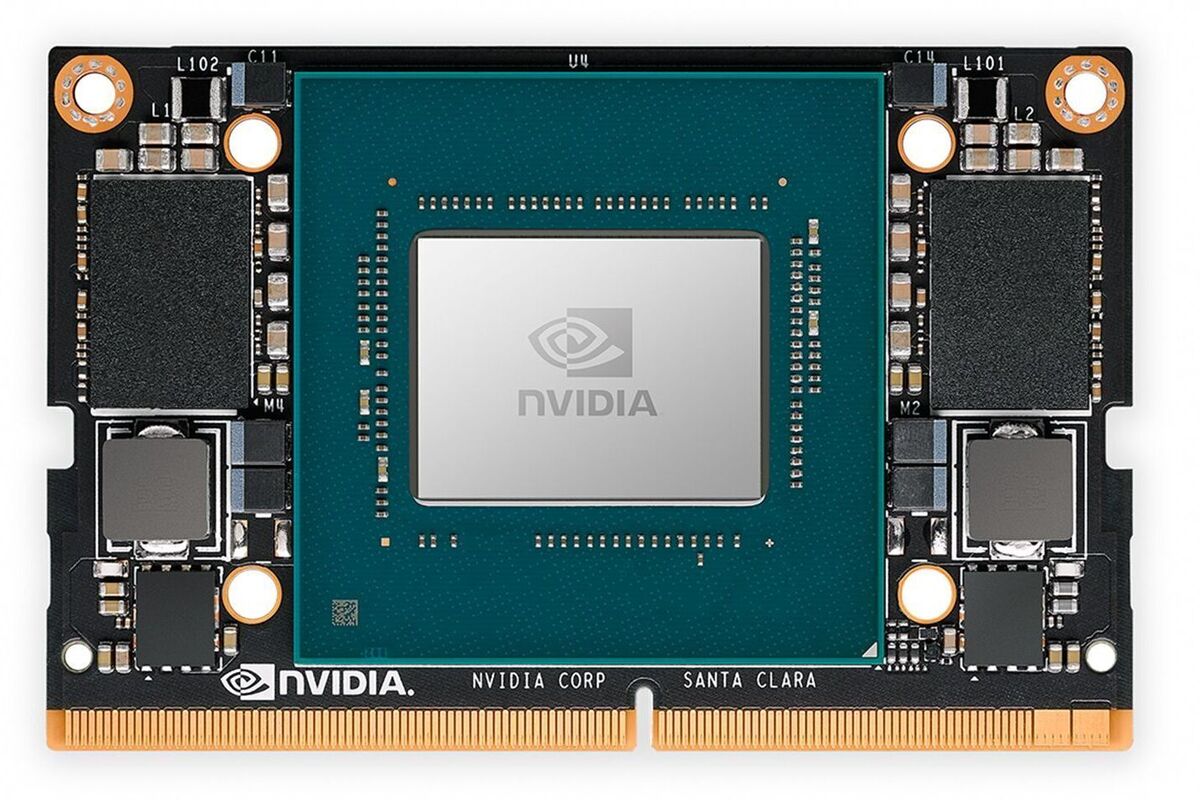 Most industry watchers think that antitrust agencies will ask some hard questions of Nvidia’s $40 billion acquisition of Arm, the largest chip deal ever and one that would put control of the entire mobile CPU industry in Nvidia’s hands.

That Arm holds a virtual monopoly in the smartphone industry is unquestioned—practically every smartphone made includes some derivative of an Arm chip design. Arm designs the fundamental CPU architecture and associated logic, then licenses it to companies like Qualcomm and Apple. Those licensees can modify the design according to the terms of the contract, then manufacture them.

Owning the underpinnings of every smartphone on the market would give Nvidia enormous power, theoretically allowing it to play favorites. It would also give Nvidia the ability to shape Arm development in the server industry, potentially striking favorable deals for companies building Arm servers with Nvidia GPUs.

Jensen Huang, Nvidia’s chief executive, doesn’t see it that way. In a conference call with analysts on Sunday, Huang offered a lengthy argument that owning Arm’s intellectual property will complement Nvidia’s existing businesses, and help Arm accelerate its own technology roadmap. He pointed to the company’s acquisition of networking powerhouse Mellanox, a mere $7 billion transaction that was signed in March and completed this past April.

A surprise argument for an antitrust investigation

The argument for a strong antitrust investigation has been essentially made by… Arm’s co-founder. Hermann Hauser told the BBC that Softbank, the Japanese conglomerate that plans to sell Arm to Nvidia in a potential $40 billion deal, was essentially neutral in terms of licensing Arm’s technology to companies like Apple, Qualcomm, and Samsung. Because Softbank is a massive conglomerate spanning multiple industries, Arm’s licensing practices were essentially neutral.

Under Nvidia, the company will be licensing Arm technology to Nvidia’s rivals—implicitly threatening Arm’s neutrality, and raising doubts that those companies will be treated equally, Hauser said. “If it becomes part of Nvidia, most of the licensees are competitors of Nvidia, and will of course then look for an alternative to Arm,” Hauser said.

The argument then, of course, will be: what alternative? In the server market, that would mean Intel, AMD, Arm, and a small coterie of Chinese processor suppliers. RISC-V is growing as a royalty-free alternative to Arm, but remains relatively small at this point. In the smartphone market, there’s little choice besides Arm.

Huang: Nvidia and Arm are “complementary”

Huang, of course, thinks differently. In a Sunday evening call with analysts, Huang sad that he believes that regulatory agencies are “logical,” and “are about protecting competition in the markets.”

“You know that we have a fair amount of experience here recently with Mellanox,” Huang said. “ And the thing that I can tell you about the regulatory discussions—it’s logical, and it’s about protecting competition in the markets.

“Just as with the case of Mellanox, Nvidia and ARM are completely complementary,” Huang continued. “Nvidia doesn’t design CPUs; we have no CPU instruction set.  Nvidia doesn’t license IP to semiconductor companies and in that very way we’re not competitors. And we have every intention to add more IP to it. And, and also unlike Arm, Nvidia does not participate in the cell phone market. And so the two companies are very complementary.

“The customers will see the benefit as well, and the regulatory agencies will see it as well: Our intention is to combine the engineering and the technical, the R&D capacity of both companies, so that we can accelerate the development of technology for Arm’s vast ecosystem,” Huang concluded.

Simon Segars, the current chief executive of Arm, agreed. “Anyone who wants to build a chip—we are in the business of providing technology to them,” he said. “That’s been the value of Arm and it would obviously be hugely value-destructive to to do something else.”

Huang said that the Nvidia-Arm partnership would be used to accelerate the development of server CPUs like the Amazon Gravitron, a custom 64-bit Arm CPU that Amazon uses in its own EC2 data centers, or Nvidia’s own Jetson CPUs for edge computing. And Fujitsu’s Fugaka supercomputer, built with Arm chips, is the world’s most powerful, Huang added.

Will competitors agree with Huang’s assessment? Will the Department of Justice or the European Union? If history holds, the deal won’t close for at least a year’s time, and Huang said he expects it to take that long or longer. That will be plenty of time for Nvidia’s potential licensees to weigh in—or challenge the deal in court.