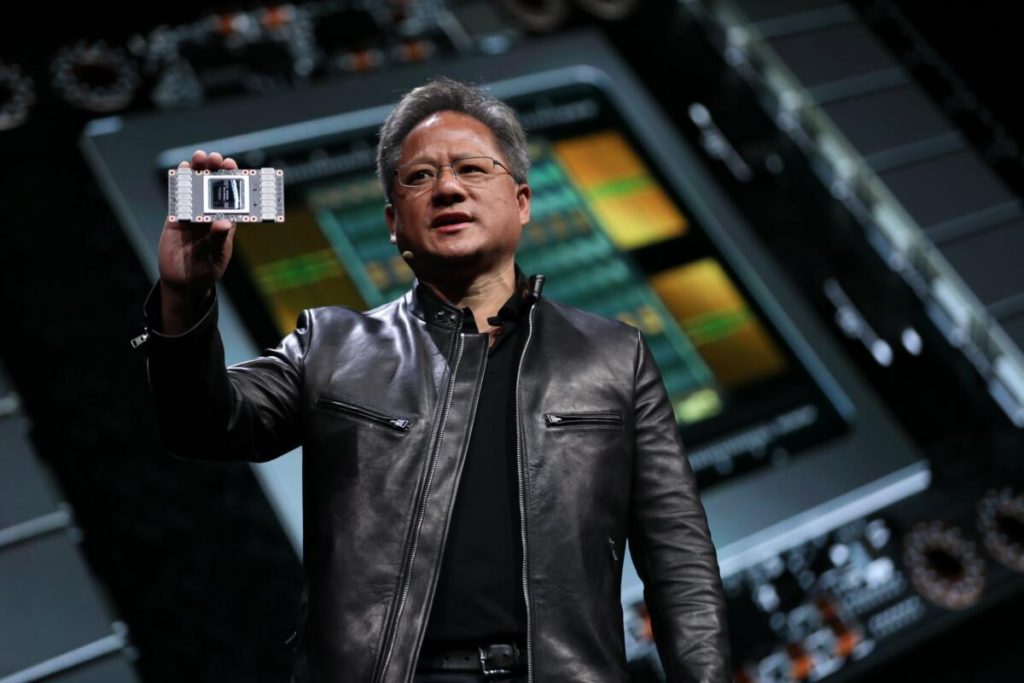 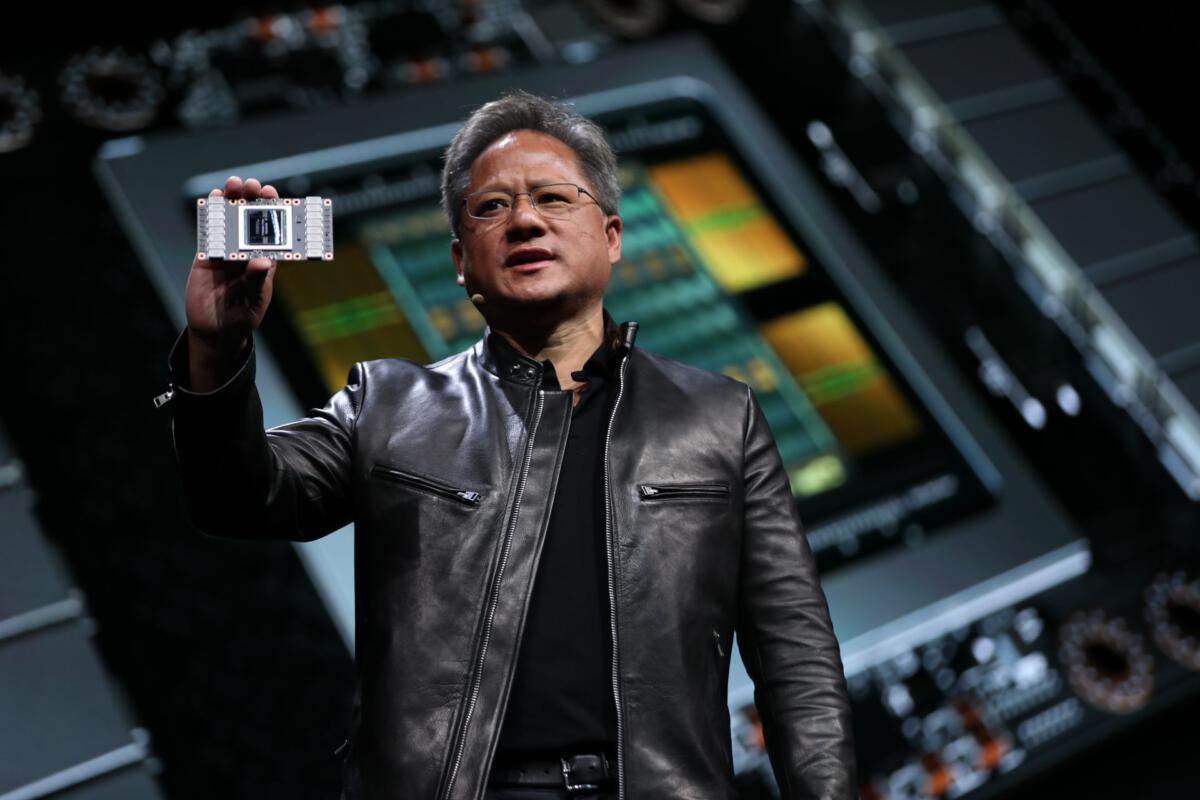 Nvidia agreed to purchase Arm for up to $40 billion in cash and stock, the companies said Sunday night. This mammoth deal in the chip industry is expected to bolster AI and GPU powerhouse Nvidia’s chip portfolio, even as it’s sure to attract antitrust attention in the smartphone market.

The deal has been approved by the boards of all three companies—Arm, Nvidia and Softbank—though it’s subject to regulatory approval in China, the United Kingdom, the European Union and the United States.

“AI is the most powerful technology force of our time and has launched a new wave of computing,” said Jensen Huang, founder and chief executive of Nvidia, in a statement. “In the years ahead, trillions of computers running AI will create a new internet-of-things that is thousands of times larger than today’s internet-of-people. Our combination will create a company fabulously positioned for the age of AI.”

Nvidia, which sees itself as an AI company as much or more than a leading supplier of GPUs to the PC industry, said the combination of the two companies will accelerate the transition of artificial intelligence to the edge, where ARM-powered CPUs and sensors will navigate, control, and otherwise accelerate the flow of data among smart devices.

In a letter to employees, Huang said that the deal will unite “Nvidia’s AI computing with the vast reach of Arm’s CPU. We will engage the giant AI opportunity ahead and advance computing from the cloud, smartphones, PCs, self-driving cars, robotics, 5G, and IoT.”

But the traditional roles of both companies are what makes the deal so potent. The transaction combines two of the leading names in the chip business: Nvidia, which dominates the standalone GPU business, and Arm, which designs the processors in virtually every smartphone on the market. Nvidia’s chips powered 80 percent of the standalone PC graphics card market in the second quarter of 2020, according to Jon Peddie Research.  Arm licenses its designs to companies like Apple, Samsung, and Qualcomm, which create their own derivatives based on Arm’s original designs. According to Nvidia, Arm has shipped 180 billion chips to date via its licensees.

Nvidia competes with Intel and AMD in the GPU market, though it holds a dominant share. Arm, however, has arguably little to no competition. Owning Arm will give Nvidia dominant control over the smartphone market, as well as an inside track on its own AI initiatives.

It’s this aspect which will likely raise antitrust protests from other chip companies, including Apple and Qualcomm, as it will give Nvidia dominant market positions in two arguably unrelated chip industries.

Nvidia, for its part, emphasized that as part of Nvidia, Arm will continue its open-licensing model and its relationships with its licensees in the smartphone industry.  Nvidia intends to retain the name and strong brand identity of Arm and expand its base in Cambridge, England, the company’s headquarters. Arm’s intellectual property will remain registered in the U.K., it added.

What the deal means to both Arm and Nvidia

Analysts said that the Nvidia-Arm deal will have profound implications both in the short term but for years to come.

“This is one of the most impactful acquisitions to occur in the semiconductor industry for a very long time,” said Bob O’Donnell,  president, founder and chief analyst at TECHnalysis Research. “Most of the impact will take a while for most people to notice, but it’s likely going to have an immediate impact on the strategic thinking of big players like Apple and Qualcomm. If, as they suggest, Nvidia maintains Arm as a separate entity that will certainly help, but Apple is likely having some serious conversations right now about their planned transition to Arm-based CPUs.”

“From an Nvidia perspective, it’s a fantastic strategy because it positions them very strongly in a number of areas and finally gives them the CPU IP that they’ve wanted for so long,” O’Donnell added.

“The Nvidia-Arm deal is not only the largest semiconductor deal by dollar volume at $40B, but I believe the one with the most significant impact,” analyst Pat Moorhead, principal analyst at Moor Research, said in a statement. “I think the deal fits like a glove in that Arm plays in areas that Nvidia does not or isn’t that successful, while Nvidia plays in many places Arm doesn’t or isn’t that successful.

“Softbank investment has enabled Arm’s thrusts in the datacenter, automotive, IoT and NPU markets.,” Moorhead added. “I believe the Nvidia adder can only make it stronger as long as it sticks with its commitment to let Arm do what they do best, which is creating and licensing IP in a globally-neutral way which it is committing.”

Nvidia also said that it will invest in a state-of-the-art, Arm-powered AI supercomputer, training facilities for developers, and a startup incubator, all at Arm’s Cambridge headquarters. It will contain Arm CPUs, Nvidia GPUs, and data-processing units from its Mellanox subsidiary, it said.

Updated at 7:16 PM with additional details and comments from analysts Bob O’Donnell and Patrick Moorhead.