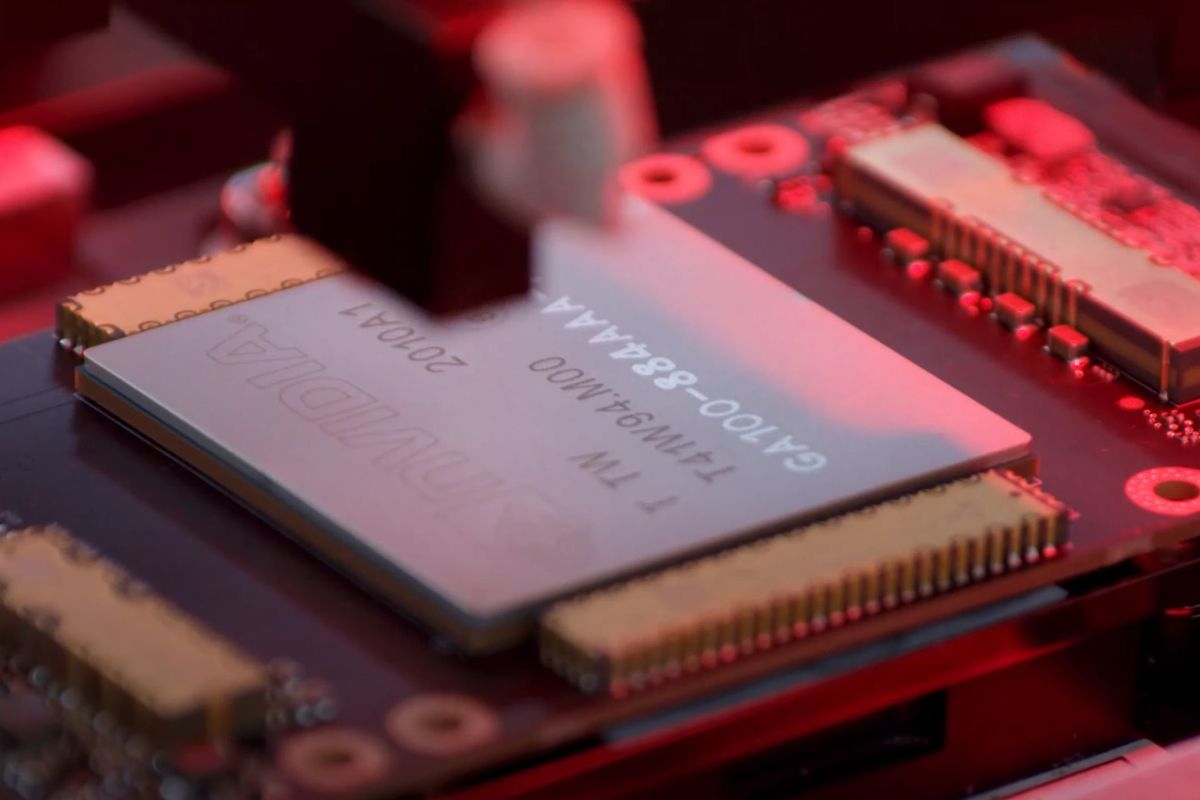 In the run up to the September 1 reveal of next-gen GeForce graphics cards running on Nvidia’s cutting-edge Ampere GPU architecture, the company let its thermal, mechanical, electrical, and industrial design nerds shine in a video describing the challenges of making the new card.

Titled ”The Remarkable Art & Science of Modern Graphics Card Design,” the video is mostly a tease of what’s to come, confirming much-rumored cooling and power pin design changes for the GeForce RTX 30-series. But it’s also packed with foundational information to help graphics enthusiasts understand just what drove the design decisions of Ampere.

The video leads with thermal architect David Haley, who said a GPU without cooling attached to it would heat up to about 760 degrees Celsius, which is 100 degrees hotter than the melting point of aluminum. Haley talks viewers through how cooling works in a graphics card, and then said a lot of changes had to be made for this generation.

That’s obviously in reference to the radical look of Nvidia’s next-gen GeForce graphics cards, which has already leaked. The leaks, however, didn’t explain what’s behind the design—but it’s starting to make more sense now. Unlike most graphics cards with rectangular PCBs, the leaks of Ampere-based GeForce graphics cards appear to show a much shorter 6- to 7-inch PCB with a V-notch at the rear.

That seems to be confirmed by a reference Haley makes to the computational fluid dynamics workups the company did on airflow in a typical desktop.

That’s a big change from a typical dual-fan blower cooler, which simply forces air in over fin stacks of a GPU and then hopes the case itself has enough raw air flow to deal with the heat generated.

Haley also hints that the new card will feature a rethink of the base plate to aid, rather than hinder in cooling as well. The rendering from Nvidia’s video (seen in the screenshot below) also shows a heat sink stack on the side that looks identical to the cooler design in the leaks.

From a mechanical standpoint, Nvidia’s product design V.P. Andrew Bell said engineers had to take all of their goals and “dreams” and come with a way to actually make them. One innovation, Bell said, is a low-profile leaf spring design that holds the cooler to the GPU core while still allowing for a backcover to fit.

Last to speak was Gabriele Gorla, the director of system engineering at Nvidia. Gorla said the shorter PCB required addressing crosstalk, or interference issues with the wire and power density. Gorla said to mitigate crosstalk, you typically add layers to the PCB, and you “have awesome layout engineers” so it’s likely Ampere has more layers than previous designs.

Gorla also directly addressed the latest buzz around the card: The new 12-pin connector, which has already been shown off by Seasonic. Many have wondered just why Nvidia would bother to redesign the existing power connectors, but it’s clear from Gorla that board space was at a premium for Ampere. Here you can see a CAD drawing of how much space a standard dual 8-pin connector would take.

And here’s how much space is saved with Nvidia’s new 12-pin connector.

As you can see, the new 12-pin power connector has a significantly smaller footprint, which means more space for cooling and power. Leaked images of the Ampere-based GeForce RTX 3090 indicate it’s a fairly huge graphics card, but the small cable connector (which is included) and small PCB means the insides will be very compact. Assuming the leaked images all prove accurate (and this video certainly suggests they will), we’d guess that most of the new electrical, mechanical, and industrial design in the new GeForce cards is for one simple purpose: Cooling.

While most of the video features previous GeForce cards in it, the upcoming Ampere-based GeForce appears at the end  The video closes with what looks to be the only view of the exterior of the card flying by the camera. The build up will likely continue until next Tuesday, when Nvidia is expected to announce the GeForce RTX 3090 at a scheduled GeForce event it’s been hyping up for weeks. 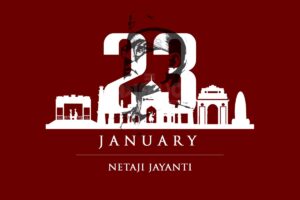