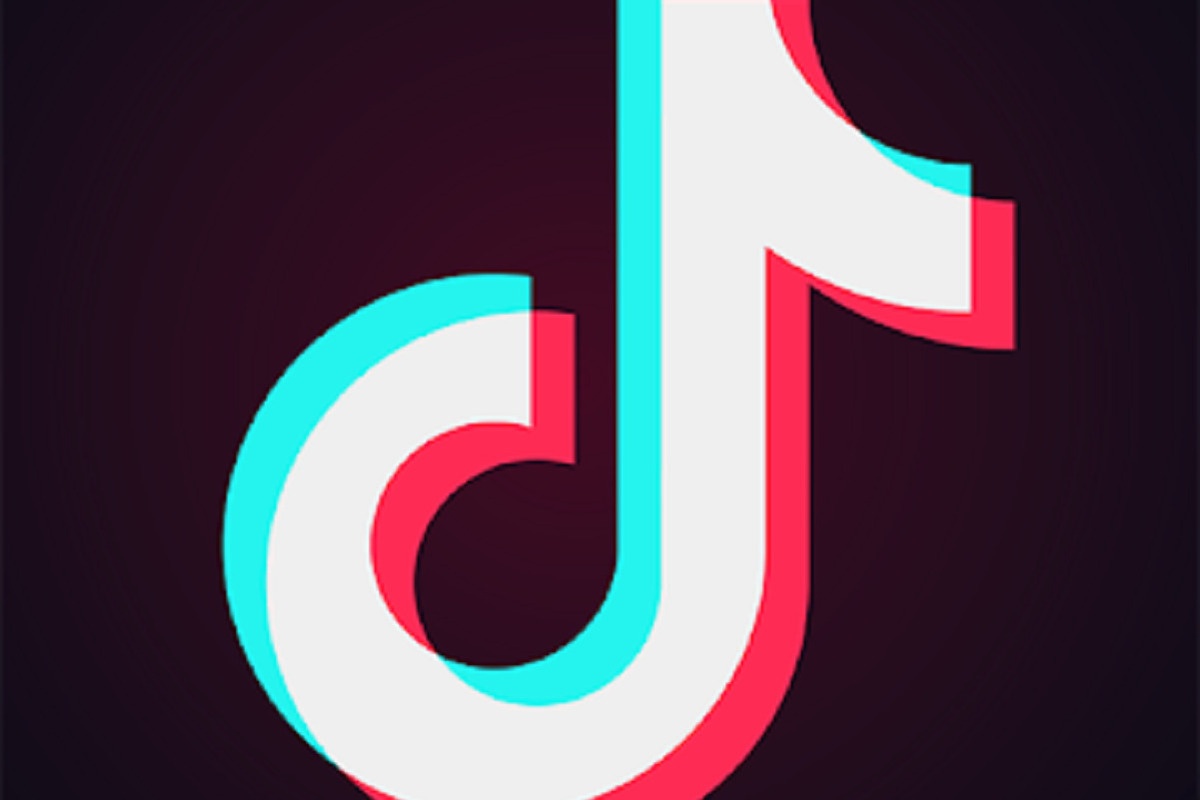 Microsoft says it hopes to buy TikTok by September

Microsoft confirmed on Sunday that it is interested in buying the American business of ByteDance’s popular TikTok social-networking service, pending a review by the Trump administration, with the intention of closing the deal by mid-September.

Microsoft’s announcement caps off an eventful weekend that began Friday night with President Trump stating that he would ban TikTok, the Chinese short-form social video service. Rumors then began swirling that Microsoft was interested in aquiring the company, but that Trump’s opposition to the service might prevent the deal from occurring. A Sunday-night blog post from Microsoft confirms that the deal is, in fact, in the works.

According to Microsoft, Microsoft chief executive Satya Nadella and President Donald Trump spoke, with Trump apparently giving his approval for a potential acquisition to proceed. “Microsoft fully appreciates the importance of addressing the President’s concerns,” Microsoft said. “It is committed to acquiring TikTok subject to a complete security review and providing proper economic benefits to the United States, including the United States Treasury.”

Microsoft said that it hoped to complete the deal by Sept. 15, 2020, pending discussions with TikTok’s parent company, ByteDance. Microsoft would in fact buy TikTok’s operations in several English-speaking countries, including the United States, Canada, Australia, and New Zealand, and would result in Microsoft owning and operating TikTok in these markets.

Microsoft and ByteDance said that it has given notice to the Committee on Foreign Investment in the United States (CFIUS). Microsoft also said it would not comment further until the deal was done, or rejected.

Microsoft’s track record in the social-media market has been mixed, as the company has tended to favor the enterprise and business space. LinkedIn, a social-networking company Microsoft bought for $26 billion in 2016, remains Microsoft’s biggest and most successful play in the space, though LinkedIn is primarily designed to connect employees, potential recruiters, and other career-oriented members together. Microsoft tried out a social network called so.cl, but shuttered it without much promotion. Ironically, Microsoft unexpectedly closed its Mixer streaming service on June 22, sending users to Facebook Gaming instead.