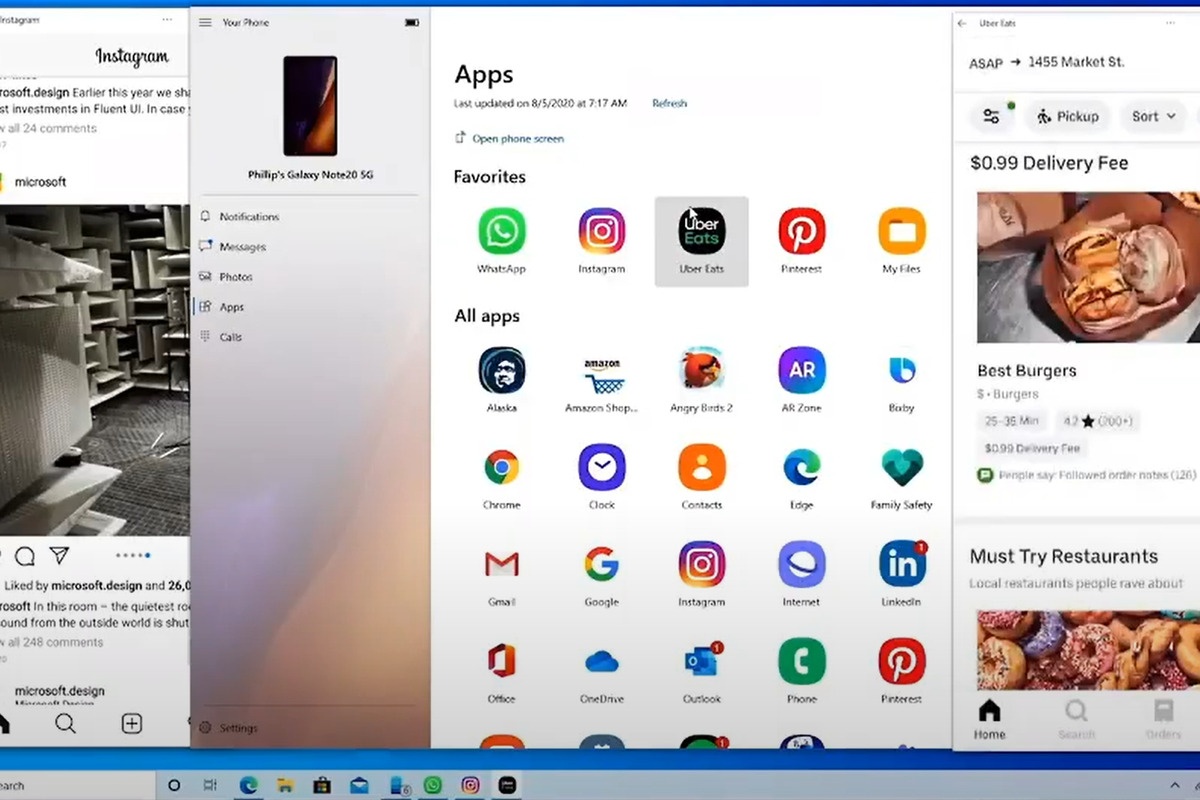 Microsoft continues to forge closer ties between Windows and Samsung products. The company announced Wednesday that users who pair Windows’ Your Phone app with a Samsung Galaxy Note 20 will be able to pin one or more Android apps to their Windows taskbar.

Your Phone users will be able to interact with multiple Android apps via the Your Phone app—up to three, Microsoft showed off at the Samsung Unpacked virtual event. Even better, via a persistent virtual connection between phone and PC, you’ll be able to pin those Android apps to your PC’s taskbar, beginning in November.

Samsung and Microsoft also showed off additional capabilities that bring the two companies closer together. For example, Samsung Notes will be able to integrate with the Windows’ OneNote app, allowing you to jot down a note on your phone and later combine it with text you entered from your PC. Microsoft has written a version of the Outlook mobile app to run on Galaxy smartwatches, including the new Galaxy Watch 3. Finally, Microsoft is writing a version of its Game Pass app for the Samsung Galaxy app store. New Samsung Galaxy buyers will have the option of buying a three-month Game Pass subscription, bundled with the Power A MOGA XP5-X Plus Bluetooth Controller that Microsoft announced on Tuesday.

It’s not known whether running multiple Android apps on Your Phone, and pinning them to your taskbar, will be features tied exclusively to the Galaxy Note 20, or whether they will be available to other Samsung Galaxy devices.

What is clear, though, is that Samsung and Microsoft have grown increasingly closer. Samsung’s Unpacked event on Wednesday introduced the world to the Galaxy Note 20 Ultra and its other phones, all devices running on Android. Once Microsoft’s Windows Phone ambitions died, the company turned to third-party phones, and especially Android. Samsung, which has tried to carve out its own apps within the Android ecosystem, has been a receptive partner.

Meanwhile, Microsoft’s Your Phone has been the bridge between the Windows PC and the Android phone. The app allows Windows users to connect to an Android phone and write and receive texts, view photos on the phone, and even make calls.

A separate function, originally known as “Phone Screen,” aspired to go further, allowing you to click and control Android apps on your phone via the Your Phone app. That function, however, has struggled to expand beyond a limited number of devices that support it, including some OnePlus and Android phones.

Microsoft has struggled to bring all of the features of Your Phone to every Android device. Because Microsoft is offering exclusive features to Samsung, those devices are moving closer to becoming essentially the “new” Windows phones. These new announcements seem to continue that trend. 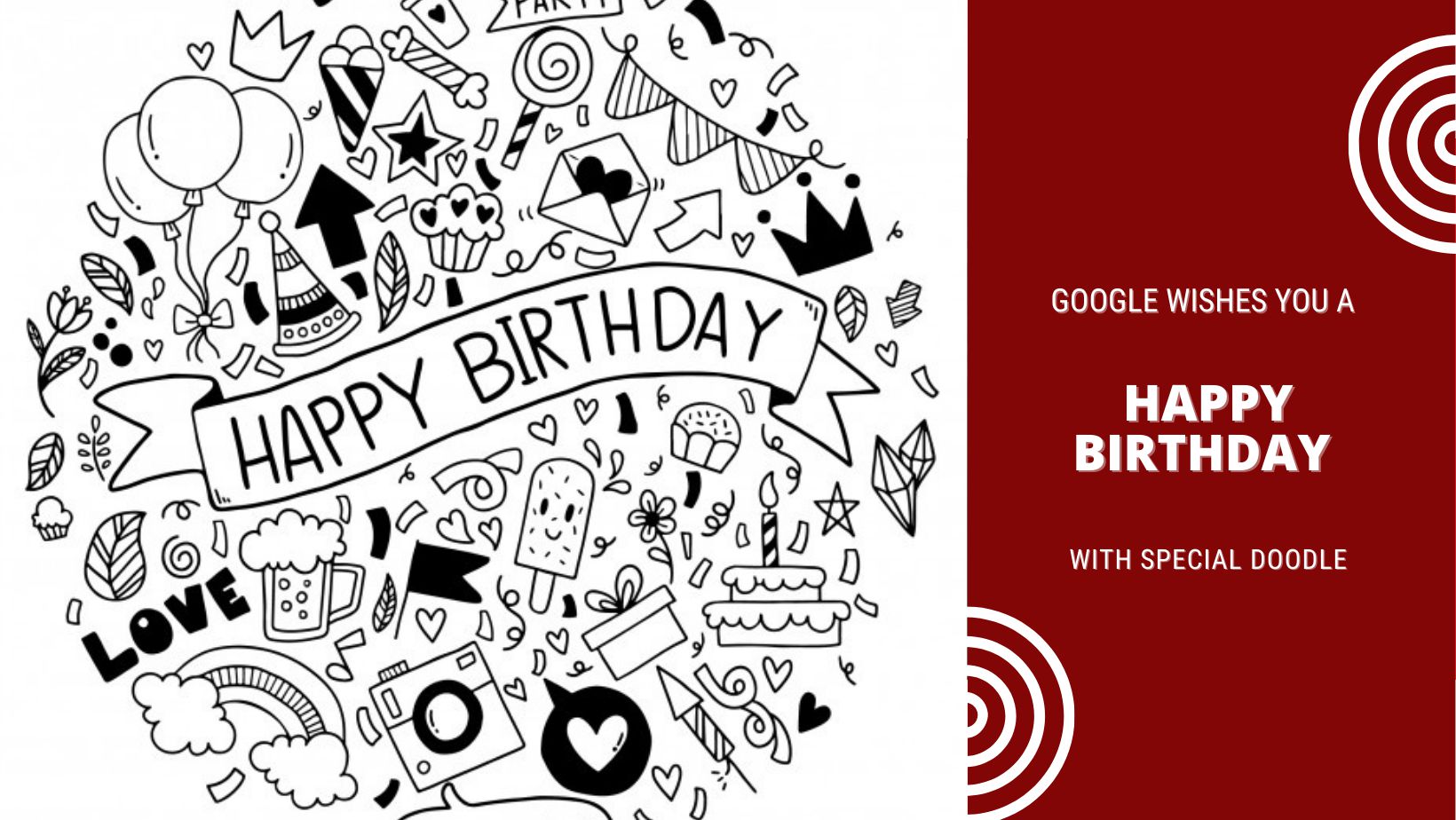 Google Wishes You a Happy Birthday with Special Doodle

Google Wishes You a Happy Birthday with Special Doodle Google celebrates special occasions, such as birthdays of famous people from around the world, with a beautiful Doodle….