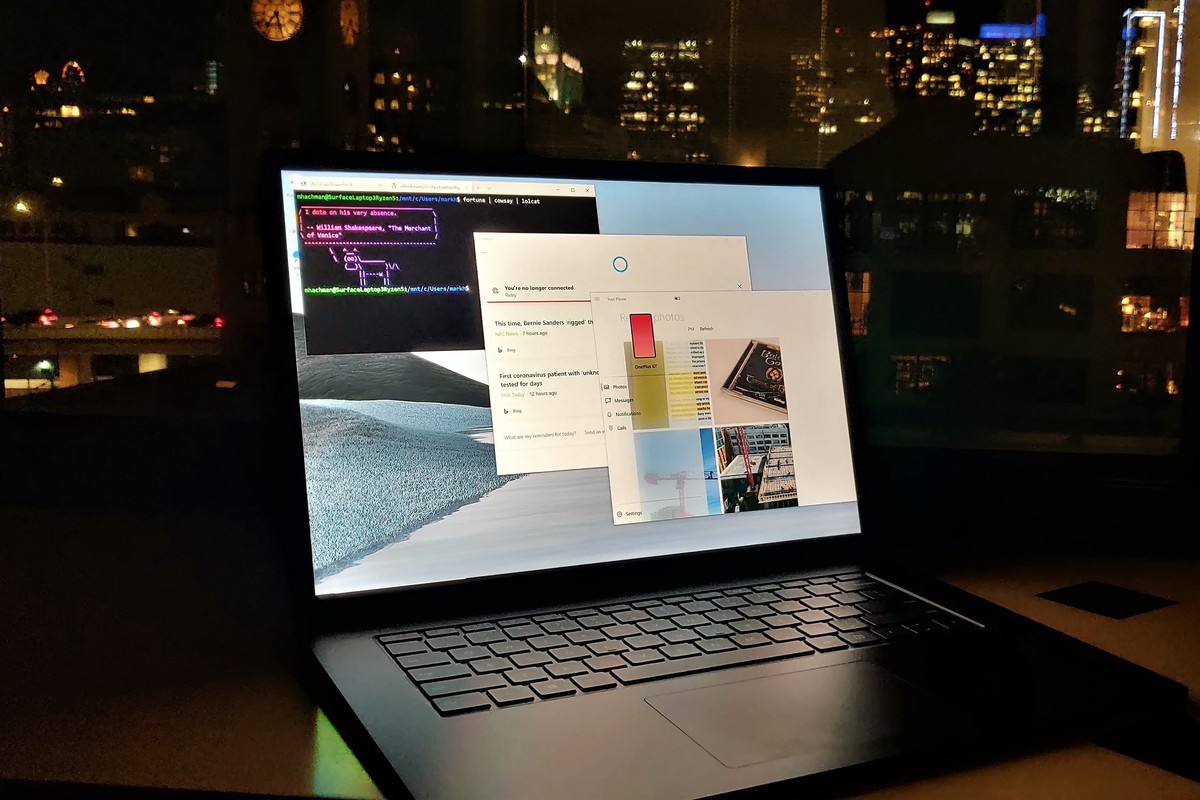 Microsoft releases the Windows 10 May 2020 Update

The Windows 10 May 2020 Update is finally here, Microsoft says, meaning that you can download it now. Eventually, it will be pushed to your PC as a regular update.

If you don’t actively seek it out, however, your PC won’t receive it right away. “To ensure you continue to have a reliable, productive experience with your Windows 10 devices, we are taking a measured and phased approach to how we offer the May Update, initially limiting availability to those devices running Windows 10, versions 1903 and 1909 who seek the update via Windows Update,” Microsoft said in a blog post.

According to Microsoft, if you want the Windows 10 May 2020 Update right now, you can open your Windows Update settings (Settings > Update & Security > Windows Update) and click the Check for Updates button. If the update appears, you can then click the Download and Install button to install it. If you don’t see this button, there’s probably a reason. Microsoft scans your device hardware, and won’t offer the update if it knows there’s an existing workaround that it’s trying to solve.

In our review of the Windows 10 May 2020 Update, we noted that the release is more significant than in years past, with some substantive feature upgrades, but not so many nor so major as to be very ambitious. The Windows Subsystem for Linux 2 now features a true Linux kernel, though it’s an optional feature you’ll specifically have to enable. The Your Phone app is now fully functional for the vast majority of devices. Cortana is now a standalone app, too, somewhat to its detriment.

Microsoft did say Wednesday, however, that it’s adding some features to Cortana’s functionality—though not in the app itself. Andrew Shuman, Microsoft’s corporate vice president in charge of Cortana, told PCWorld that Microsoft feels strongly that using Cortana to add intelligence in other areas of the Windows Experience is important. One example of this is Cortana’s Play My Emails feature. It’s currently part of the Outook app for iOS and will roll out for Android in the coming weeks.

Microsoft also said that it will be sending a Cortana “Briefing” email outlining what a user has on their agenda during their day. Right now, however, the feature is limited to a specific subset of users: First Release for Microsoft 365 Enterprise users with Exchange Online mailboxes in English.