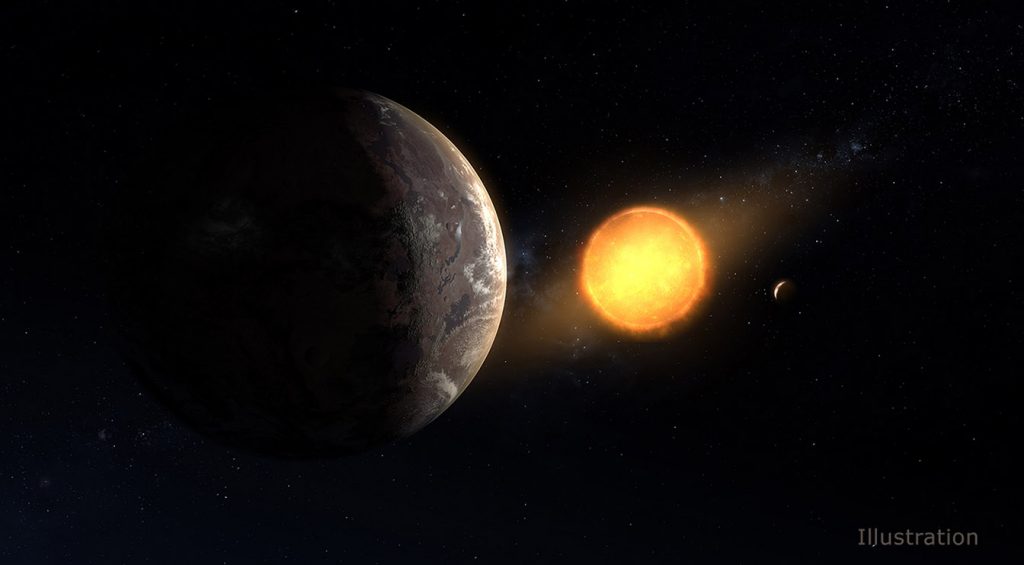 Spotting exoplanets isn’t as simple as pointing a telescope at the sky and picking out the planet-shaped things. The worlds orbiting distant stars are too dim and tiny for that, but we can detect them with the help of planet-hunting satellites like TESS and the dearly departed Kepler. These missions produce a lot of data that someone needs to evaluate, and researchers from the University of Warwick think they can speed it up with AI. To illustrate this, the team has developed a machine learning algorithm that just confirmed 50 exoplanets in observational data.

Astronomers have two methods at their disposal to detect exoplanets. There’s the radial velocity approach, which monitors stars for small counter-movements caused by the gravity of planets. A more sensitive technique, and the one employed by TESS and Kepler, relies on luminance variation in the host star. If a solar system’s plane is aligned correctly, its planets transit in front of the star from our perspective. By monitoring those dips in brightness, we can infer the presence of exoplanets with a high degree of certainty.

The problem with the transit method is that it produces a mountain of luminance data for stars, many of which will have no visible exoplanets. It takes a combination of computer analysis and human oversight to identify candidates and confirm their existence. The system developed at the University of Warwick is the first capable of taking candidate exoplanets and performing all the necessary analysis to either confirm their planet status or rule them out. Previous attempts to use AI, like Google’s TensorFlow-based algorithm, can only rank candidates by the likelihood they are real planets.

The researchers didn’t just flip a switch and have an AI capable of sifting through data to spot planets. They had to train the neural network with data from confirmed exoplanets and false positives so it could identify those telltale signs in new data. The 50 exoplanets confirmed by the University of Warwick run the gamut from Neptune-sized gas giants to rocky worlds smaller than Earth. It’s particularly difficult to confirm smaller planets using the transit method, so that speaks to the accuracy of the AI.

According to the new study, about a third of all confirmed exoplanets have been identified using a single analytical method, which is not ideal. Even if existing techniques are spotting all the observable exoplanets, we should have more options just for proper validation, say the scientists. They hope to see the new machine learning system evolve as it detects more planets, becoming an important part of the exoplanet exploration process.