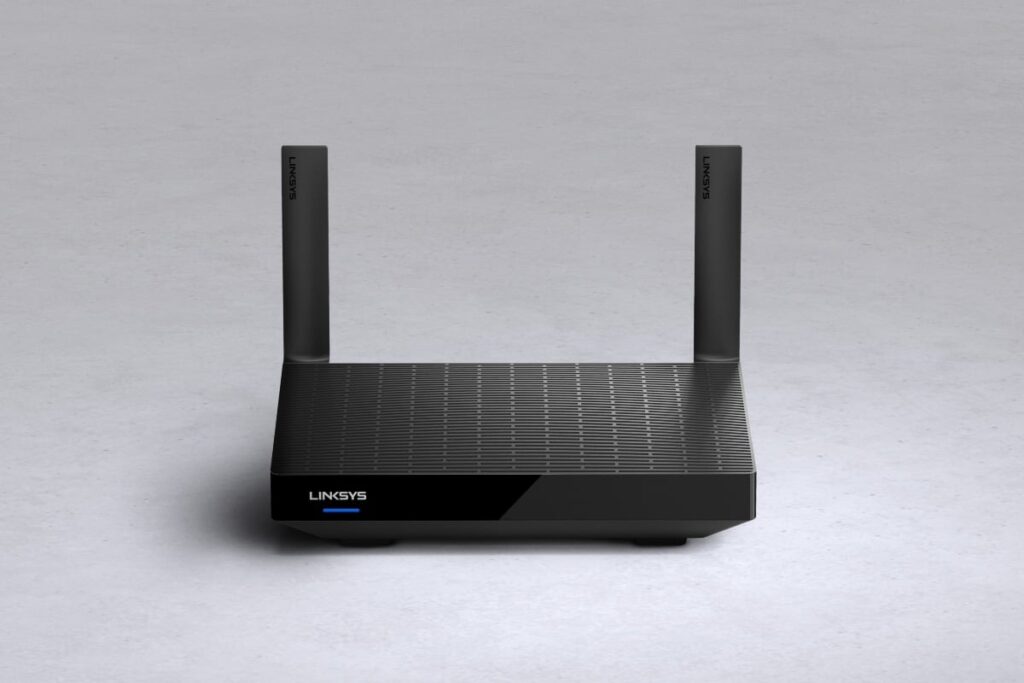 Linksys has expanded its range of Wi-Fi 6 mesh routers by launching the Max-Stream AX1800 Mesh WiFi 6 Router (MR7350). The new Wi-Fi mesh router has been debuted as an affordable option against the existing Linksys MR9600 and Linksys Velop options. The Linksys MR7350 router has a coverage of up to 1,700 square feet. However, it can be used as a mesh node on an Wi-Fi 6-based mesh network. The router has backward compatibility support, which means it can be connected not just with Wi-Fi 6 devices but also with gadgets that have a previous-generation Wi-Fi standard (including Wi-Fi 802.11ac and earlier).

The Linksys Max-Stream AX1800 Mesh WiFi 6 Router (MR7350) comes with a price tag of $149.99 (roughly Rs. 11,400). This is significantly lower than the Linksys MR9600 that’s available at $399.99 (roughly Rs. 30,400). The new router is available for purchase in the US through the Linksys online portal as well as BestBuy.com. It will also soon reach major retailers in the country. However, there is no word on the global debut of the latest option.

Linksys has provided its Intelligent Mesh Technology on the Max-Stream AX1800 Mesh WiFi 6 Router (MR7350) to provide equal network access throughout your place. The router has been projected as an affordable option in the series, though it is capable of delivering up to 1.8Gbps of speeds — four times faster than a Wi-Fi 802.11ac solution. However, it’s not that fast if you compare it with the existing MR9600 router that delivers up to 6Gbps of speed and covers an area of up to 3,000 square feet. The company claims that the router is capable of supporting non-stop streaming, gaming, and binge watching anywhere in the household.

The MR7350 router is also backward compatible and can work with devices that have Wi-Fi 5 aka Wi-Fi 802.11ac, Wi-Fi 4 aka Wi-Fi 802.11 a/b/g/n, and earlier standards. Further, you can set it up at your home using the Linksys app for Android and iOS devices. The router supports over 20 devices.

Linksys has provided simultaneous dual-band Wi-Fi (2.4GHz and 5GHz) support on the MR7350 router. There are also two external adjustable antennas. The router has one Gigabit WAN port and four Gigabit LAN ports. Further, there is also a USB 3.0 port to let you share storage over a Wi-Fi network. The router is powered by a 1.2GHz quad-core processor.