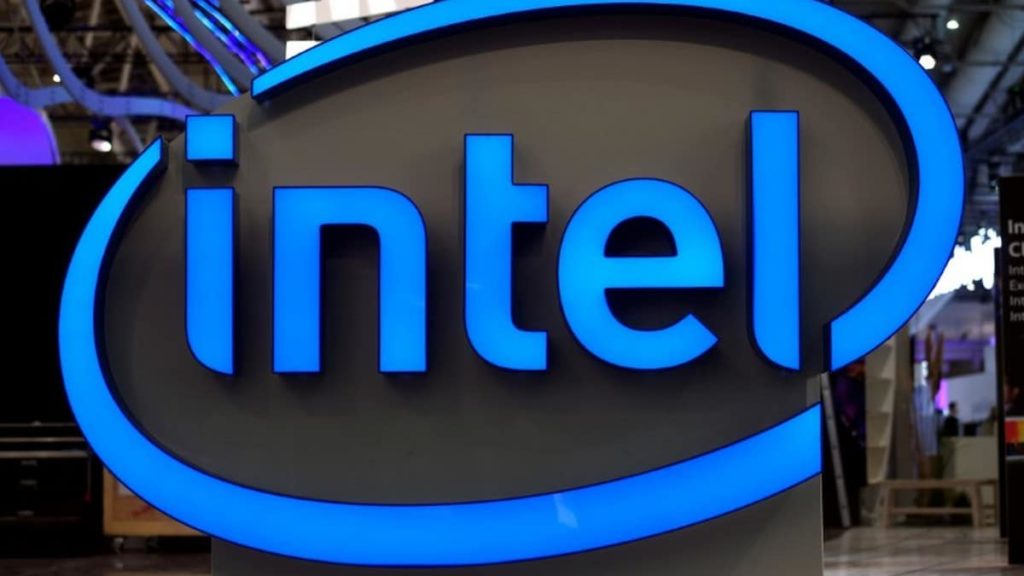 Intel seems to have become a victim of a massive internal data breach, with around 20GB of confidential information reportedly stolen and leaked by an anonymous hacker. The leaked information is said to include various internal documents – some of them marked “confidential” and “restricted secret” and were under non-disclosure agreement (NDA). There is also reportedly some evidence leaking the BIOS code as well as debugging tools developed by the chipmaker. Intel is currently investigating the situation and believes that the leak came from the Intel Resource and Design Center.

Swiss software developer and IT consultant Till Kottmann has released the details about the Intel data breach. Kottmann stated in a series of tweets that they received the information from the anonymous hacker who breached the data earlier this year. Further, the developer tweeted a screenshot providing an overview of the data that has apparently been leaked.

As per that screenshot, the data includes various Intel’s roadmaps and confidential documents as well as schematics, tools, and firmware versions of different processors. There are also marketing templates of the company and some NDAs.

“Unless I am misunderstanding my source, I can already tell you that the future parts of this leak will have even juicer and more classified stuff,” Kottmann tweeted while suggesting some additional details around the leak are yet to be revealed.

According to a report by ZDNet, some security researchers who didn’t want to be named in the public deemed the leak authentic. Some of the leaked files reportedly included CPU manuals dating back to 2016. Furthermore, the hacker is said to have obtained the data through an unsecured server hosted on the Akamai CDN.

Intel released a media statement saying it was investigating the situation. “The information appears to come from the Intel Resource and Design Center, which hosts information for use by our customers, partners and other external parties who have registered for access. We believe an individual with access downloaded and shared this data,” the company said.

Intel isn’t alone in the tech world that has suffered a data breach. Imaging giant Canon is also reportedly facing a crisis that has resulted in an outage of its services. Fitness device maker Garmin also recently hit by a cyber-attack that affected its key services in global markets.