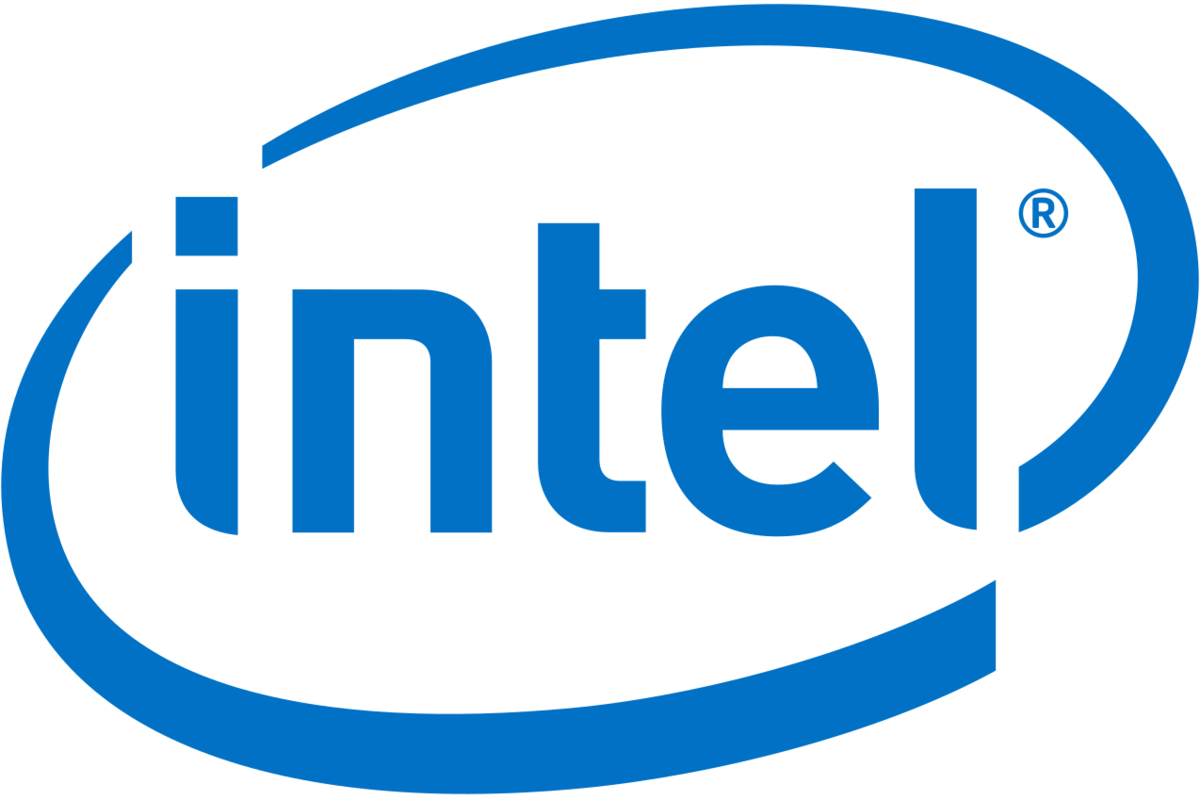 Intel says its 7nm transition is running 12 months behind expectations

Though Intel reported solid second-quarter revenue while weathering the pandemic, the company’s outlook appears to be much more grim. Intel said it was delaying its next-generation 7nm transition, pushing it out a full year behind the company’s internal target. The delay will be six months behind its prior forecast, the company said.

Intel’s second-quarter results were very much a mixed bag. The company said in a press release that it is accelerating its transition to 10nm chips, with the upcoming Tiger Lake chip “launching soon,” and a 10nm-based “Ice Lake” chip designed for servers planned before the end of the year. But Intel also said it won’t deliver a 10nm desktop CPU until the second half of 2021.

But Intel, which is actually accelerating its move to 10nm after a years-long transition from 14nm, looks like it will struggle to move forward to the next 7nm milestone.

“Intel is accelerating its transition to 10nm products this year with increasing volumes and strong demand for an expanding line up,” Intel said in a statement. “This includes a growing portfolio of 10nm-based Intel Core processors with “Tiger Lake” launching soon, and the first 10nm-based server CPU “Ice Lake,” which remains planned for the end of this year. In the second half of 2021, Intel expects to deliver a new line of client CPU’s (code-named “Alder Lake”), which will include its first 10nm-based desktop CPU, and a new 10nm-based server CPU (code-named “Sapphire Rapids”).”

The 7nm process just keeps falling further behind. “The company’s 7nm-based CPU product timing is shifting approximately six months relative to prior expectations,” Intel said. “The primary driver is the yield of Intel’s 7nm process, which based on recent data, is now trending approximately twelve months behind the company’s internal target.”

In an email, an Intel representative confirmed that the “shift” was in fact a delay.

Intel’s outlook calls for the company to report $1.02 in EPS income for the third quarter, and $18.2 billion in revenue, about $1.5 billion less than it reported this quarter. It will provide more details in a conference call later on Thursday.