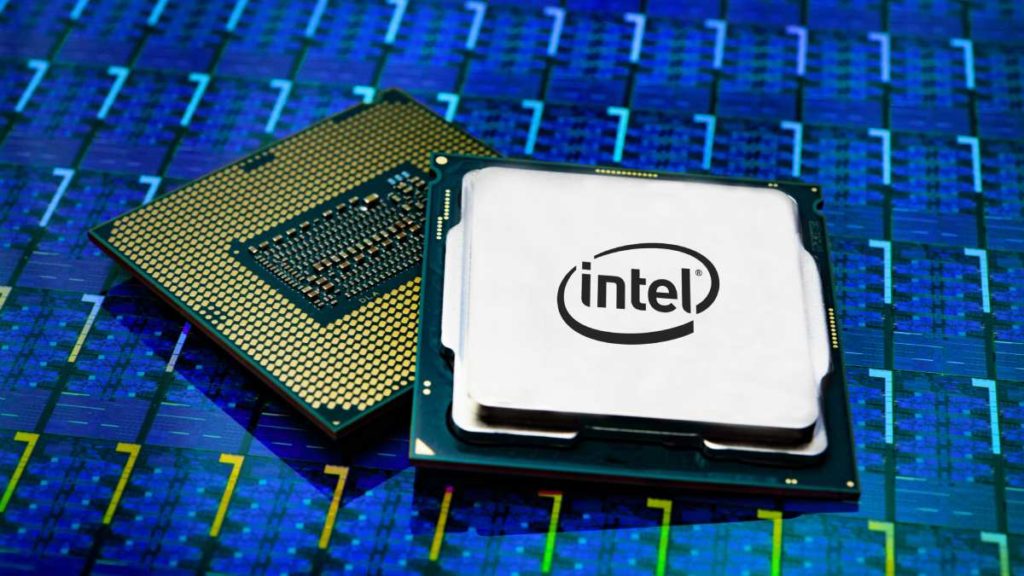 New rumours suggest that Intel will develop a version of its hybrid Lakefield architecture for future multi-core desktop CPUs in order to deliver high core counts and maintain power efficiency as it continues to ramp up its commercial-scale 10nm manufacturing efforts. The CPU design, codenamed Alder Lake-S, has been likened to ARM’s big.Little strategy which is quite common in the smartphone ecosystem today, where two or more heterogenous classes of cores are combined on a single processor. The purported Intel desktop CPUs based on Alder Lake-S would arrive roughly two generations down the line, if the rumours are accurate.

The move would not be unprecedented, considering that Intel announced its hybrid Lakefield effort as far back as 2018. This combines one high-performance Core-series core with four Atom-series cores, and is expected to be used for ultra-slim or even foldable devices as early as the middle of this year. However, the rumoured Alder Lake-S CPU is said to be designed with eight big and eight small cores.

Anandtech has reported on the rumour, which comes from the Chinese Twitter user momomo_us, who is a known leaker. Since plans change and multiple efforts never leave the experimentation stage, this should not be considered a definite future product line for Intel until it is announced or appears on an official roadmap.

Alder Lake-S is said to require a new LGA1700 socket and variants could have TDPs ranging from 80W to 150W. Three variants are currently noted with two featuring the 8+8 core arrangement at two different TDP levels, and what looks like a lower-end version with only six big cores and no little ones. All three are also said to feature Intel’s GT1 integrated graphics capabilities.

Given the timelines indicated, such a product would debut in Intel’s 12th Gen Core series at the earliest. The 10th Generation, which has already begun rolling out, will use the Comet Lake-S architecture for the desktop segment, and previous rumours have suggested that the 11th Gen will be codenamed Rocket Lake-S.

No other information about the purported Alder Lake generation is known. It will be interesting to see how such CPUs will be marketed and whether the company has specific user segments, form factors, or product categories in mind, should these CPUs turn out to be intended for the mainstream. The -S suffix indicating socketed desktop models is also curious, as big.Little arrangements are typically intended to balance processing power with energy consumption in battery-powered devices.

Intel is facing pressure from AMD, which now sells 16-core Ryzen 9 processors for desktop gaming and enthusiasts, as well as Ryzen Threadripper models with up to 64 cores for high-end desktop workstations. Intel also currently has high-core-count models, but only as part of its own HEDT lineup. The company has famously struggled to launch 10nm CPUs and has extended the life of its 14nm manufacturing processes many times over the past several years, while AMD’s current lineup uses a 7nm process already and the company has recently said it is on track for 5nm production.