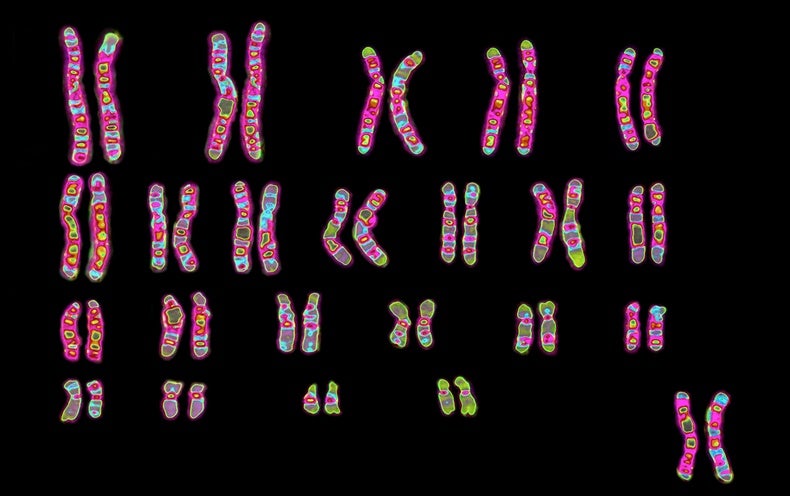 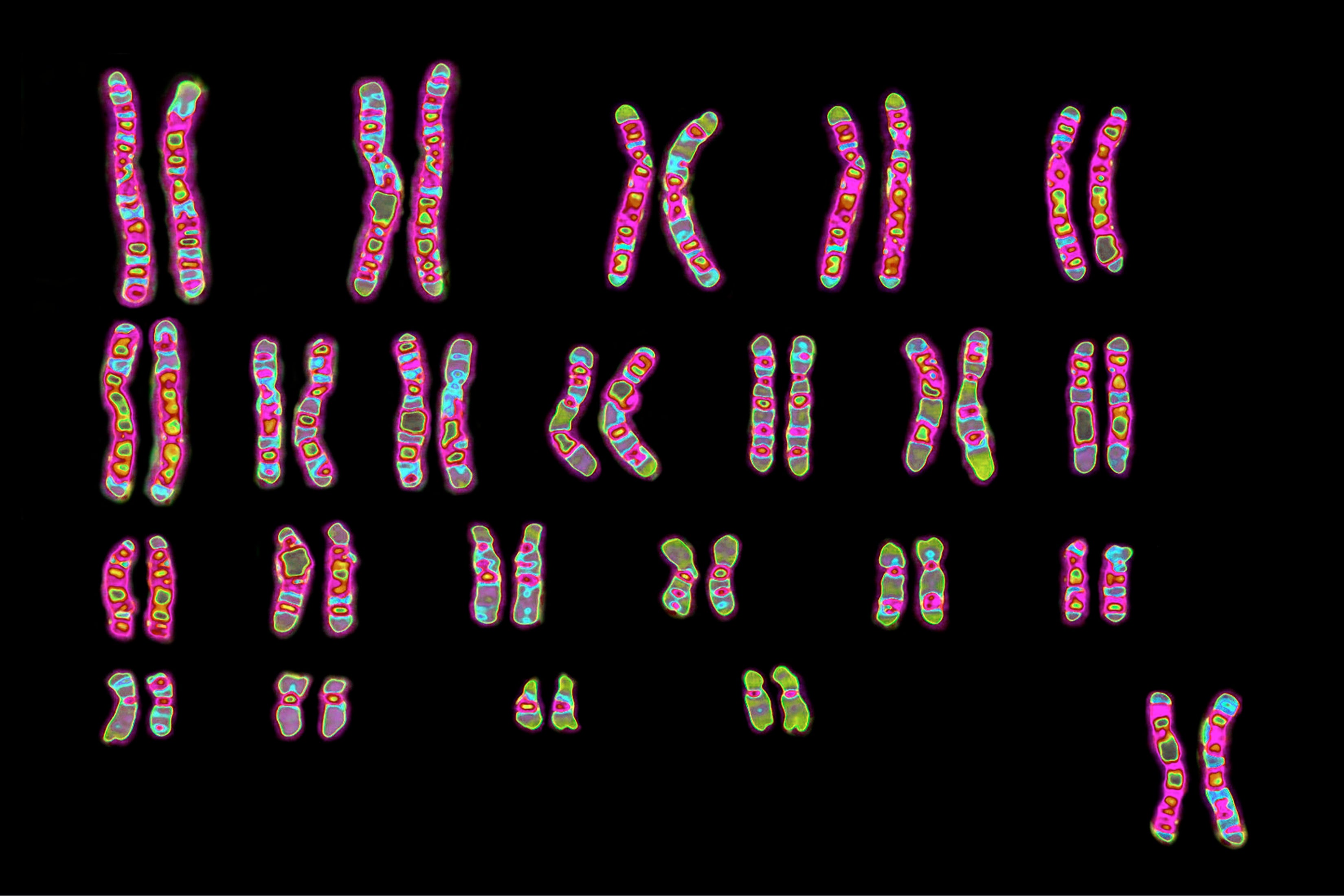 As COVID-19 continues its fateful march around the globe, researchers have seen patterns of characteristics tied to bad cases of the disease. Increased age, diabetes, heart disease and lifelong experiences of systemic racism have come into focus as risk factors. Now some connections to certain genes are also emerging, although the links are fuzzier.

Combing through the genome, researchers have tied COVID-19 severity and susceptibility to some genes associated with the immune system’s response, as well as a protein that allows the disease-causing SARS-CoV-2 coronavirus into our cells. They have also turned up links between risk and a person’s blood type—A, B, AB or O. The findings are not cut-and-dried, however. Scientists caution that even valid effects may be small, although knowledge about genes involved in serious disease outcomes may help to identify therapeutic drugs. Complicating the work are the effects of social and economic inequalities that also increase risk and tend to be concentrated in populations with specific ethnic backgrounds and ancestries.

The work of separating the genetics from these inequalities is important, says Priya Duggal, director of the genetic epidemiology program at the Johns Hopkins Bloomberg School of Public Health. “We don’t want that to be conflated,“ she says. “Race is representing many factors, including people who are essential workers” and may be routinely exposed to more chances of infection because of their job or who may not have good access to health care. “These are things we have all known to have existed in this country for a long time, and COVID-19 just brings them right to the front.”

Another caution about the genetics studies, says Teri Manolio, director of the Division of Genomic Medicine at the National Human Genome Research Institute, is that the searches for genes are “most often are based on biased data sets” that are largely derived from people of European ancestry. Omitting other populations, she says, “may entirely miss folks at greatest risk,” leaving important gaps. Indeed, one of the most significant peer-reviewed genetic studies to date, published on June 17 in the New England Journal of Medicine, relied on two European populations.

In that study, researchers picked through the genomes of 1,610 hospitalized patients in Italy and Spain to find DNA changes that were common among people who developed COVID-19 respiratory failure. These small DNA alterations, which may have only subtle effects on how a gene functions, are variants from the more typical version of the genetic sequence. The investigators found many patients with severe disease had variants in a complex of genes on chromosome 3. Some of these genes encode proteins called chemokines that interact with immune system molecules. Chemokines serve as chemical bread crumbs to attract immune cells to tissues under attack, allowing them to destroy infected cells. But with the coronavirus, they often appear to go into overdrive and trigger assaults that destroy the lungs.

The scientists found a key variant that was about 1.5 times more common in people who had to be put on ventilator machines than it was among those who needed milder interventions, such as some supplemental oxygen. Severely affected patients with two copies of this variant were somewhat younger than those with one or no copy, suggesting that a double dose trumped some of the protective benefits of younger age.

The study authors say that this small DNA change is linked to decreased activity of a gene that helps regulate chemokines. The alteration is also associated with increased activity of another gene, one that encodes a protein that interacts with the molecular gatekeeper for SARS-CoV-2’s entry into cells. This gatekeeper, called angiotensin-converting enzyme 2, or ACE2, is active in many tissues, including the lungs. Several of these chromosome 3 genes had already emerged as candidates of interest in early analyses by other scientists in the global COVID-19 Host Genetics Initiative.

The researchers in the New England Journal of Medicine study also found an association with a region on another chromosome that determines blood type. This stretch of DNA sits on chromosome 9. Patients with the gene for type A had 1.5 times the chances of respiratory failure, compared with those who had other blood types. People with type O, though, had lower chances of such failure. Studies by other groups that were published in preprint papers before peer review linked blood type A with a higher risk for getting COVID-19 and reported a lower risk for type O as well. (The research also jibes with a small study of patients from the 2002–2004 outbreak of the earlier SARS-causing coronavirus that hinted at a possible reduced risk for type O.)

Of these genetic findings, the region on chromosome 3 seems to have the strongest association with disease severity, says Andrea Ganna, a group leader at the Institute for Molecular Medicine Finland, which is part of the COVID-19 Host Genetics Initiative. The tie to blood types is less certain, he says. Duggal notes that some factors unrelated to COVID-19 could explain these results. For example, she says, studies have compared sick hospital patients with groups of blood donors from the community, who may be unexposed. If those donors tended to be type O, their data could bias the study toward a conclusion that Type O is somehow protective. Still, Duggal adds, blood types have previously been linked to susceptibilities to different diseases, such as malaria and pancreatic cancer, so it is not an unreasonable possibility.

Ganna says that any genetic effects on their own are likely to be small, which means that they probably will not be useful for screening tests that tell people if they have particularly high or low risks for disease.

What the genetics findings can do, he and other scientists say, is reveal information about biological pathways involved in disease susceptibility or resistance—opening the way to testing drugs that target those pathways. The biology underlying severe disease, especially in people without other obvious risk factors, is “an extraordinarily important and interesting question,” says Leslie Biesecker, chief of the Medical Genomics and Metabolic Genetics Branch of the National Human Genome Research Institute. Examining that biology in serious COVID-19 cases might—eventually–create a route to therapies that work across the entire afflicted population, not just in people with specific genetic changes.