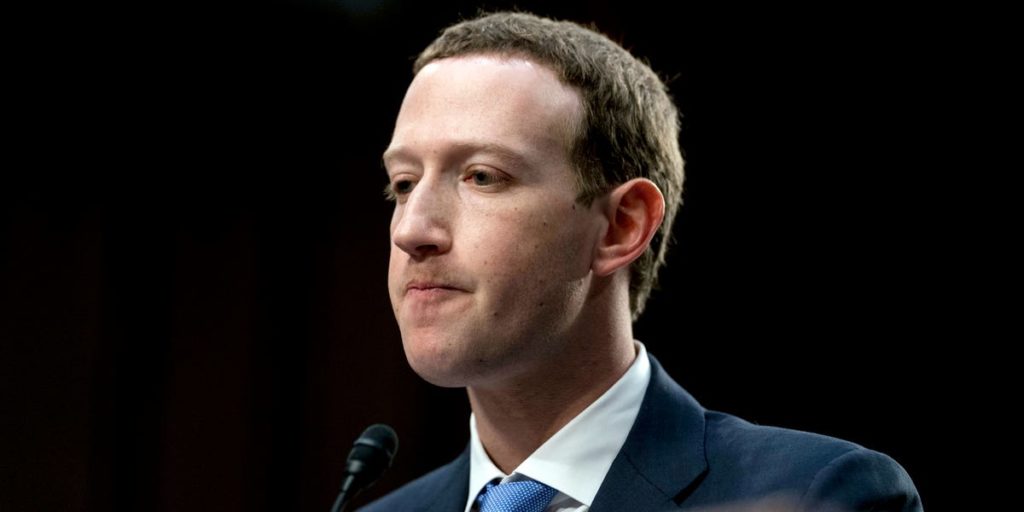 Facebook has agreed to pay $52 million to content moderators who developed mental health conditions while helping the company review toxic content on its platform, The Verge reported on Tuesday.

As part of a preliminary settlement filed Friday in San Mateo Superior Court, Facebook will compensate 11,250 current and former moderators with $1,000 each, and some may be eligible for up to $6,000, according to The Verge. The company also agreed to provide more mental health support to moderators as part of the agreement.

Facebook has faced increasing scrutiny for working conditions endured by its tens of thousands of moderators, who spent much of their days reviewing violent and disturbing footage that often includes rape, murder, and suicide.

In late 2018, the company was sued by a former moderator who said she developed post-traumatic stress disorder as a result of having to view toxic content. The case eventually became a class action that ultimately led to Friday’s proposed settlement.