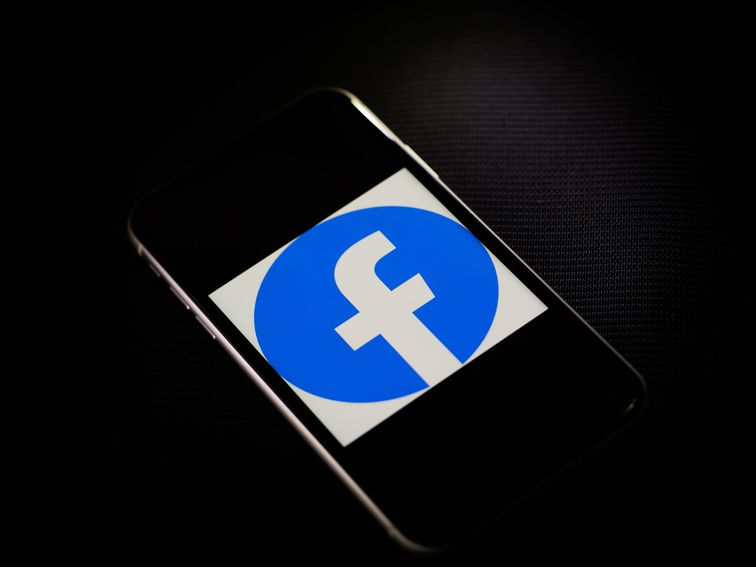 As Facebook deals with an ad boycott put together by civil rights groups, the social network has reportedly lost a significant amount of business from one of its biggest advertisers: Disney. The entertainment giant has seriously cut back its ad spending on Facebook, The Wall Street Journal said Saturday, citing unnamed sources.

The cuts include a pause to ads for high-profile streaming service Disney Plus, and a halt to ads on Facebook-owned Instagram for another streaming service, Hulu, the Journal said, adding that the time frame for the cutbacks is unclear.

The news comes amid the #StopHateforProfit campaign, a boycott meant to push the social network to do more to combat hate speech and misinformation. Brands that have publicly joined the boycott include Microsoft, Verizon, Volkswagen and Sony Interactive. Unlike those brands, Disney hasn’t made a public announcement but has instead quietly cut back on Facebook ads, the Journal said. The campaign was started by a group of civil rights organizations, including the Anti-Defamation League and the NAACP.

For the first six months of this year, Disney was Facebook’s top US advertiser, the Journal noted, and in 2019 it was No. 2, after Home Depot. Disney Plus accounts for a major chunk of Disney’s marketing outlay, the Journal said, with Disney shelling out an estimated $210 million on Facebook ads for the service in the US.

Disney “is concerned about Facebook’s enforcement of its policies surrounding objectionable content,” the Journal said.

Last week the boycott’s organizers met with Facebook executives, including CEO Mark Zuckerberg, but said the company’s leaders “delivered the same old talking points to try to placate us.” For its part, Facebook said in a statement at the time that “they want Facebook to be free of hate speech and so do we. That’s why it’s so important that we work to get this right.”

A Facebook spokesperson said in a statement to CNET that the social network spends billions of dollars annually to keep users safe and that it works with outside specialists to review and improve its policies.

“We know we have more work to do,” the statement said, “and we’ll continue to work with civil rights groups … and other experts to develop even more tools, technology and policies to continue this fight.”

Is Disney Plus one of the biggest launches of all time?