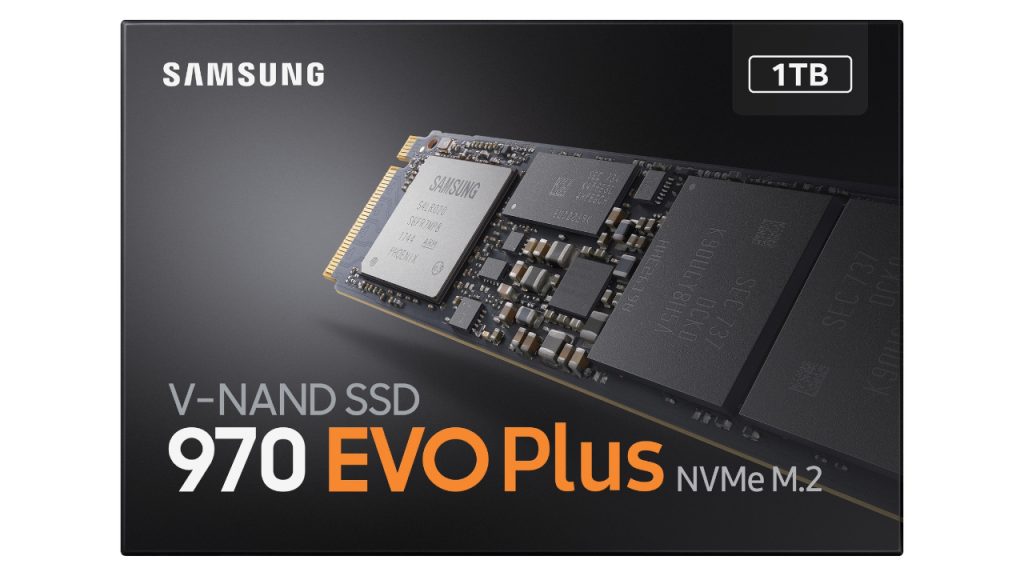 If you’re ready to do away with hard drives and switch to an all-SSD solution for your storage needs, then you may want to pick up one of Samsung’s 970 Evo 1TB SSDs. Not only does this drive offer a large storage capacity, but it also features a fast data transfer rate and a $70 discount.

Reading data at 3,500MB/s, this SSD hits the limits of what the M.2 interface is capable of when connected using PCI-E 3.0 lanes. With a total of 1TB of storage capacity, this drive removes any need to have a second drive to store files as it can hold more data than the average user typically needs. The drive was built using Samsung’s V-NAND 3-bit MLC NAND, which offers excellent performance. The drive is also rated to last for up to 1.5 million hours before failing. Right now you can get it from Newegg marked down from $249.99 to $179.99. Dell’s Vostro computers were designed as office and business solutions, and this Vostro 5000 is no different. It’s equipped with an Intel Core i5-5400 processor that offers solid performance that’s perfect for a wide range of office and work tasks. Dell is offering these systems for a limited time marked down from $998.57 to $499.00. Amazon’s new Fire HD 10 tablet features a 10.1-inch display with a resolution of 1920×1200 that is perfect for watching videos. Amazon upgraded this new version with more RAM and storage space giving it a total of 2GB of RAM and 32GB of storage. The system’s integrated quad-core processor is also faster at 2GHz, and the tablet’s battery is rated to last for up to 12 hours on a single charge as well. The tablet also has a 10-hour battery life and a quad-core processor. Right now it’s marked down from Amazon from $149.99 to $99.99.

Roku’s Streaming Stick+ media player features 4K and HDR video support and competes directly with Amazon’s Fire TV 4K. It’s able to stream content from numerous sources including Netflix, Hulu, Vudu, and Sling TV. Right now you can get it from Walmart marked down from $49.99 to $39.00. Acer’s Predator Helios 300 offers excellent gaming performance at a price that won’t break the bank. The system features several gaming enthusiast features including an RGB LED keyboard and a fast 144Hz 1080p display. It also has plenty of gaming power thanks to the built-in Nvidia GeForce RTX 2060 graphics card and a Core i7-10750H processor. Currently you can get one from Amazon for $1,199.99. This robot vacuum comes with 2000Pa of suction power giving it the strength it needs to lift all the dirt from your floor. This model also sports a large 5,200mAh battery that can last over 150 minutes of nonstop cleaning. Currently, you can get it from Amazon marked down from $399.99 to $319.99.