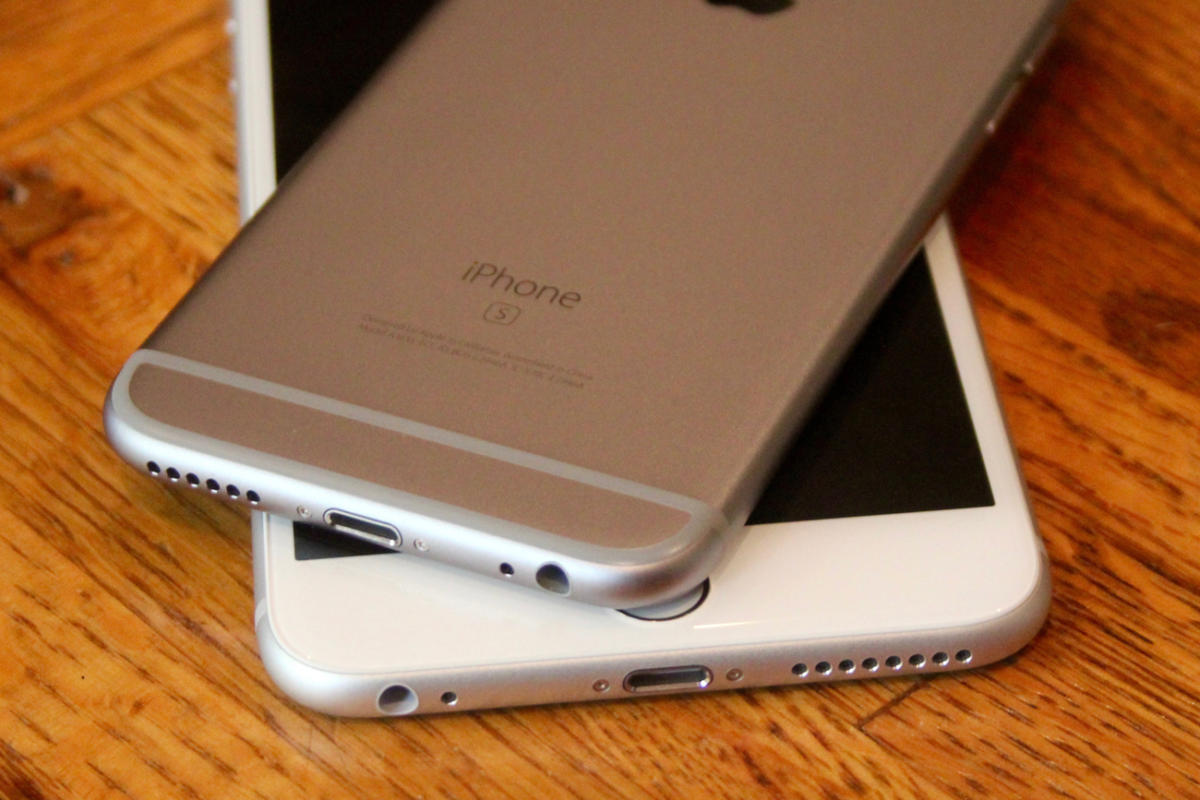 Earlier this year, Apple settled a class-action lawsuit over the iPhone battery slowdowns and announced that some iPhone users were in line for a $25 payout for their troubles. Starting today, you can file your claim to get paid.

A website launched Monday outlining the options available for claims, and the process is relatively simple. If you have access to your iPhone, you can submit the serial number of the device online. If you don’t have it anymore, you can enter your name, address at the time of purchase, and your Apple ID. If the system can’t find your device, you can print out a form and mail in your claim.

You can also opt-out of the settlement, which gives you the ability to sue Apple in the future over the same issue, or show up at a fairness hearing on December 4 to argue “the terms of the settlement.” But if you’re like us, the phone in question is long gone and you just want your money.

According to the terms of the settlement, you can file a claim if you owned an iPhone 6, 6 Plus, 6s, 6s Plus, 7, 7 Plus, and/or SE that ran iOS 10.2.1 or later or an iPhone 7 and 7 Plus that ran iOS 11.2 or later before December 21, 2017, and experienced diminished performance. Of course, that’s nearly impossible to prove, so basically anyone who files a legal claim will get paid. Apple has allotted a maximum of $500,000,000 for payments, which means some 20 million iPhones are covered.

All claims must be received by October 6, 2020, to be considered for the settlement.