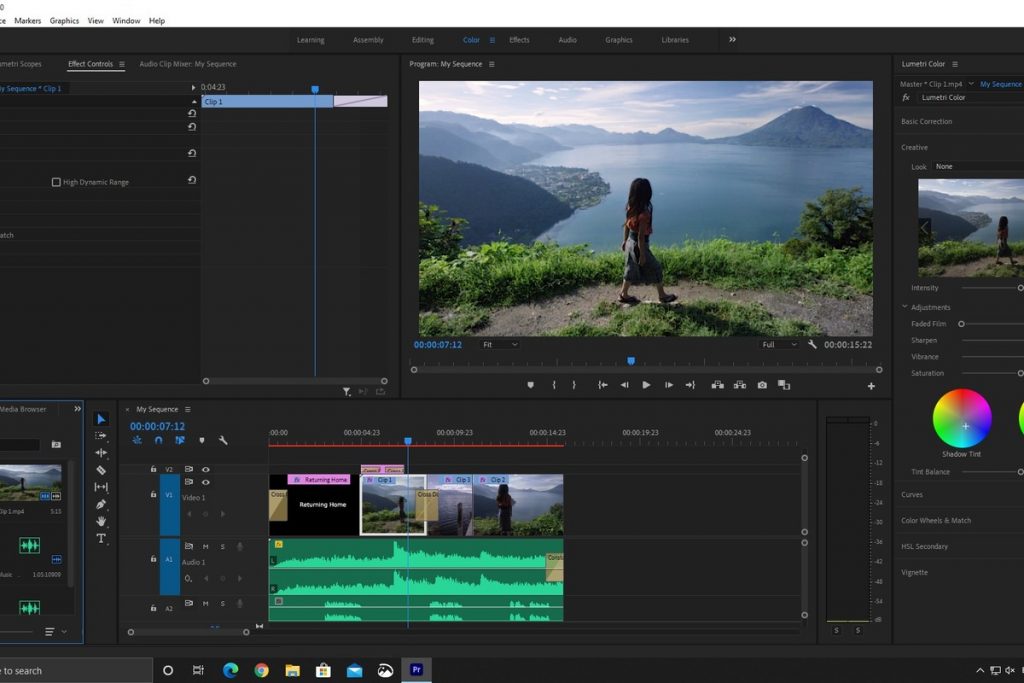 Adobe Premiere Pro acceleration usually gets love from Nvidia’s CUDA and Intel’s QuickSync, but AMD has joined the party too.

The company posted a blog on Tuesday morning highlighting that the recent Adobe 14.2 update added support for AMD GPUs to its Media Encoder. The support means Ryzen 4000 laptops (and likely the newly announced Ryzen 4000 G desktop chips) will be Premiere Pro-ready.

Davies tested a Ryzen 7 4800U in a Lenovo Yoga Slim 7, encoding a four-minute Apple ProRes 4444 4K 60P QuickTime video render using the YouTube preset on the laptop. Using the CPU to encode the video, Davies said the export took 17:22. With GPU encoding enabled, the time was cut to 12:20.

Considering that the Yoga Slim 7 weighs 3.1 pounds, and also considering the resolution and video quality settings and codec it’s processing, that’s not bad. Four years ago that class of laptop would have taken forever to execute this task.

For those who are wondering how much of a bump an “H” class Ryzen would get as well as a discrete GPU, Davies showed off the same export running on a Dell G5 15 SE, which features a Ryzen 7 4800H with a Radeon RX 5600M GPU. Also tested was an MSI Bravo 17 with the same Ryzen 7 4800H and a Radeon RX 5500M. Surprise: A discrete GPU is still better, as is the less thermally constrained design of these laptops.

No surprise: AMD didn’t say how the laptops would do against Intel’s CPUs or Nvidia’s GPUs. AMD is likely publishing the numbers to reassure video editors that Premiere Pro doesn’t exclusively mean Nvidia and Intel acceleration anymore for encoding.